Nearly 200 people in Indiana have died this flu season 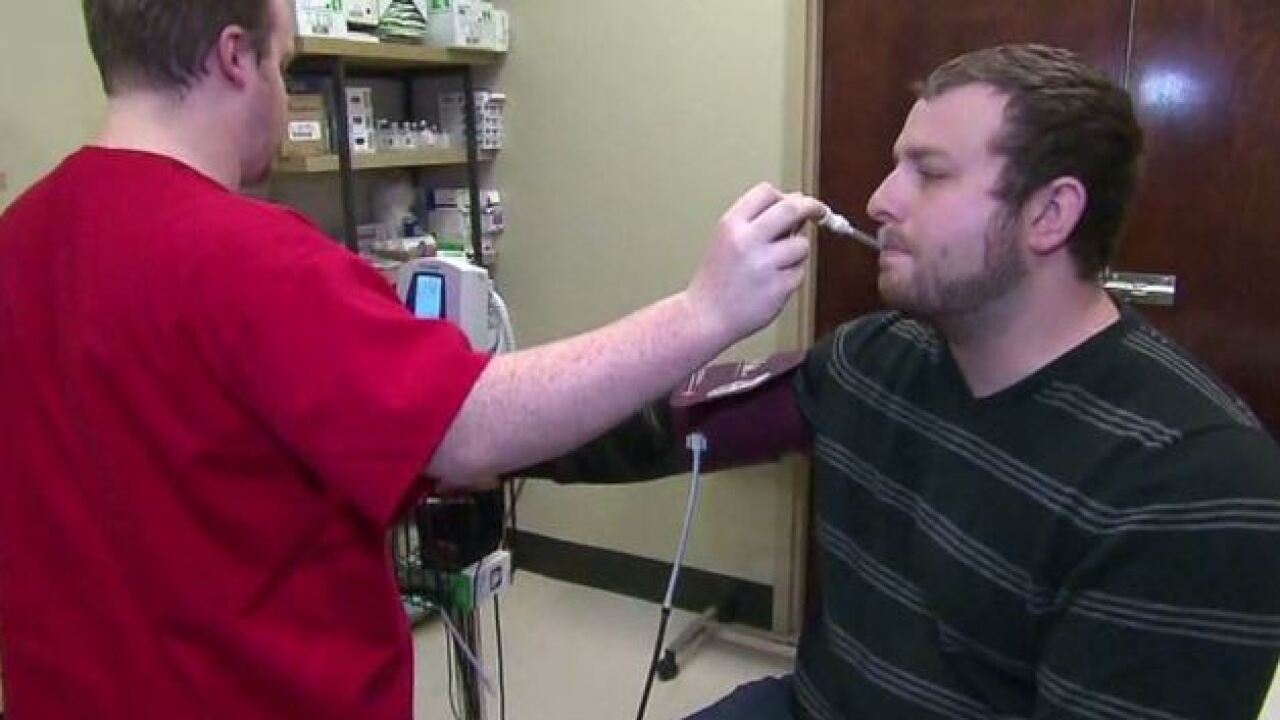 Indiana's weekly influenza report shows 195 people had died from flu-related illnesses as of Feb. 10. That's up from 167 the previous week.

Nine deaths have been among people ages 25 to 49, five have been in the 5-24 age group and one death was reported among children ages four and under.

On Thursday, The Bartholomew County Coroner confirmed a 7-year-old Columbus girl died from complications from the flu.

A 3-year-old girl in Muncie died Monday after going to the emergency room with flu-like symptoms. Her exact cause of death has not been confirmed.

The State Department of Health is urging Hoosiers to protect their families by getting a flu shot if they haven't already and to take precautions, including frequent hand-washing and covering their mouths when coughing.

MORE FLU COVERAGE | Private Madison County school cancels some classes after flu hits 20 percent of students | How the flu turns deadly | Flying flu-free: Ways to avoid catching the flu bug on a plane | This year's flu vaccine hasn't been so effective and eggs may be to blame