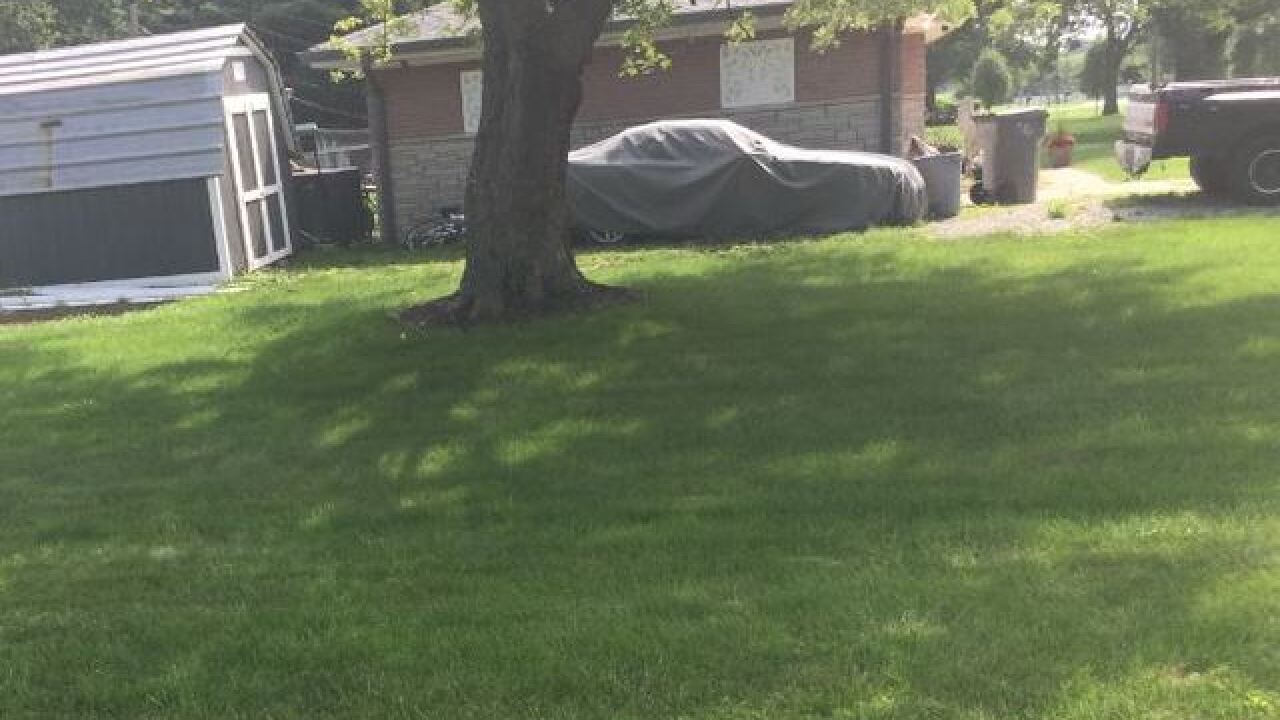 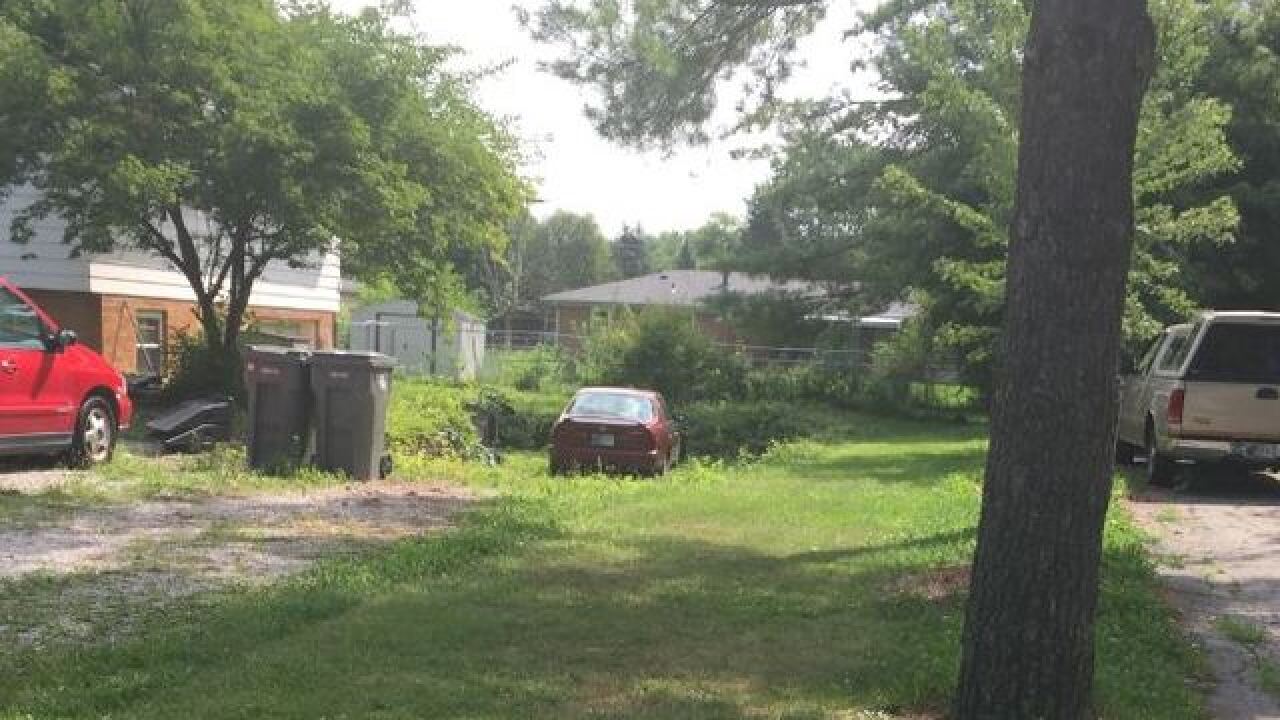 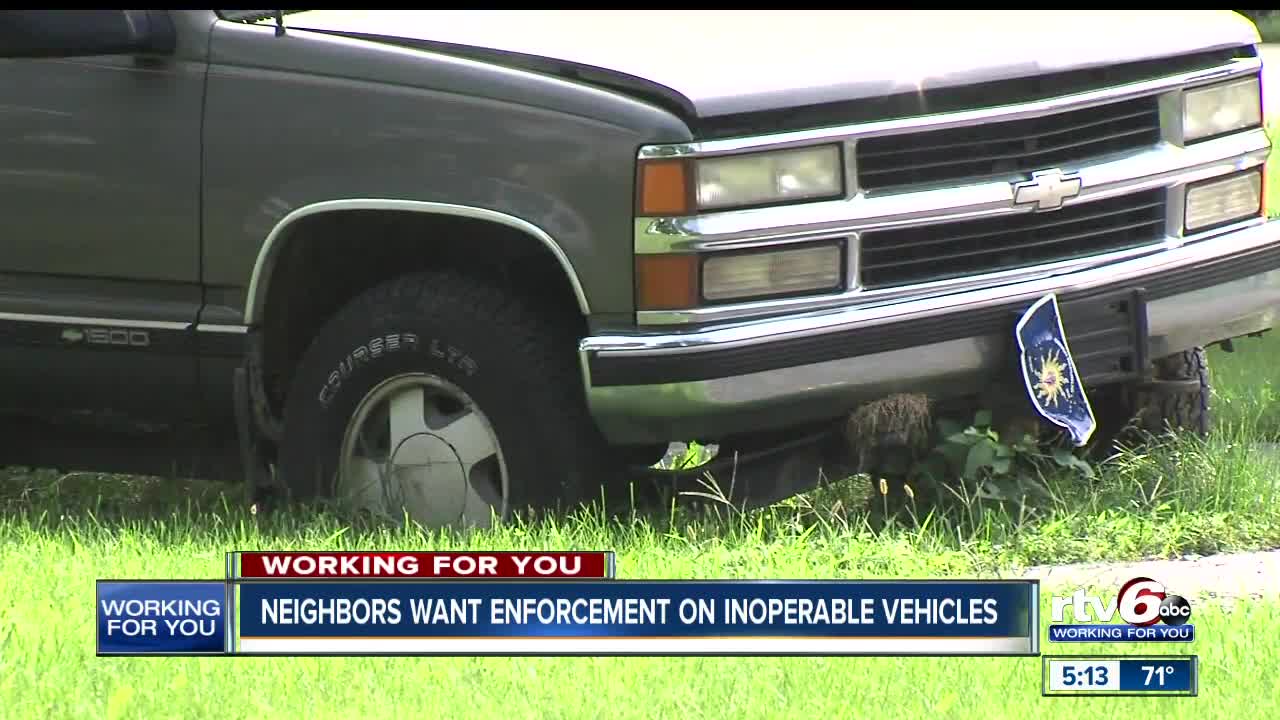 INDIANAPOLIS -- A man living on the city’s southeast side says abandoned vehicles are spoiling his neighborhood.

Eddie Hager lives in the Glenroy subdivision and says he has counted as many as 30 unused and inoperable vehicles sitting in driveways, yards and the street at one time in his small community.

The Indianapolis Department of Business and Neighborhood Services Spokesman Dimitri Kyser says any vehicles on your property should be properly licensed and insured.

They also have to be operable and have all of their parts in working condition, even if it’s under a tarp.

Kyser says the city will investigate any complaints about vehicles not adhering to the city ordinance.

If you have complaints about abandoned or inoperable vehicles in your neighborhood, you can contact Mayor’s Action Center at 317-327-4MAC (4622) or go online to www.indy.gov/requestindy.