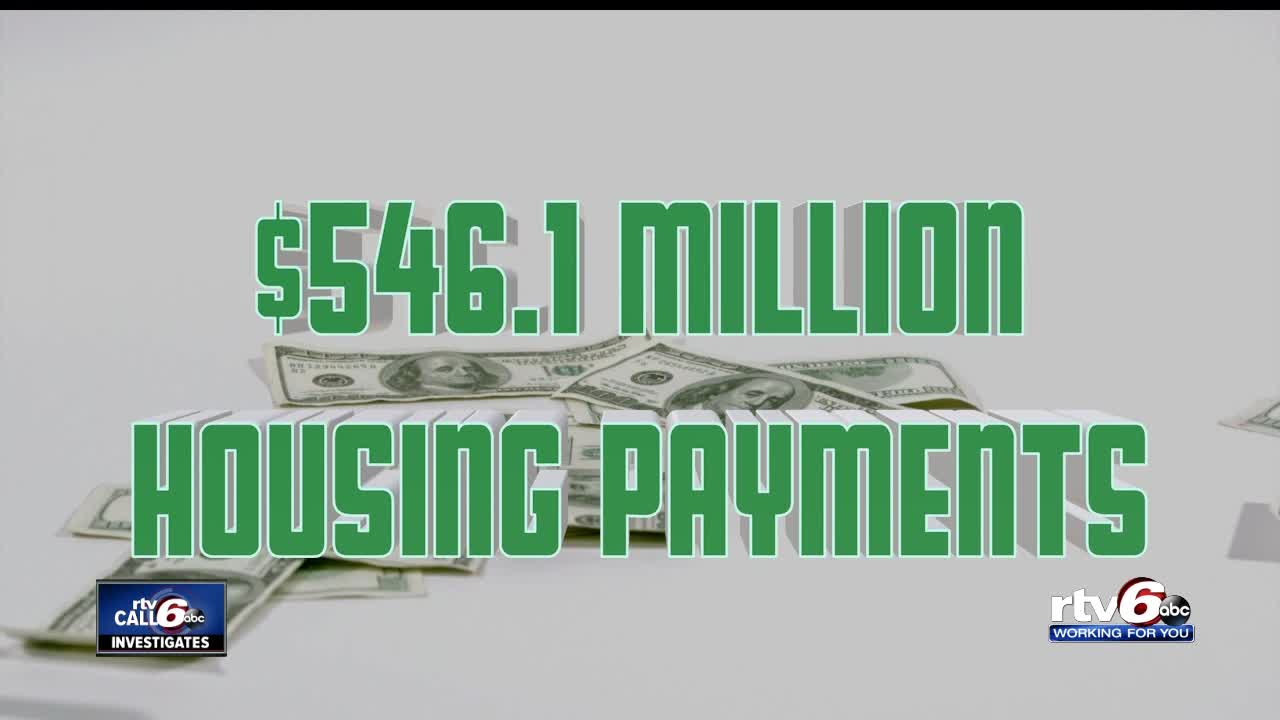 Despite serious unresolved financial issues, Call 6 learned that the IHA spent $7,395 to purchase gift cards for employees. The $50 cards were purchased with agency dollars and handed out at a holiday party. 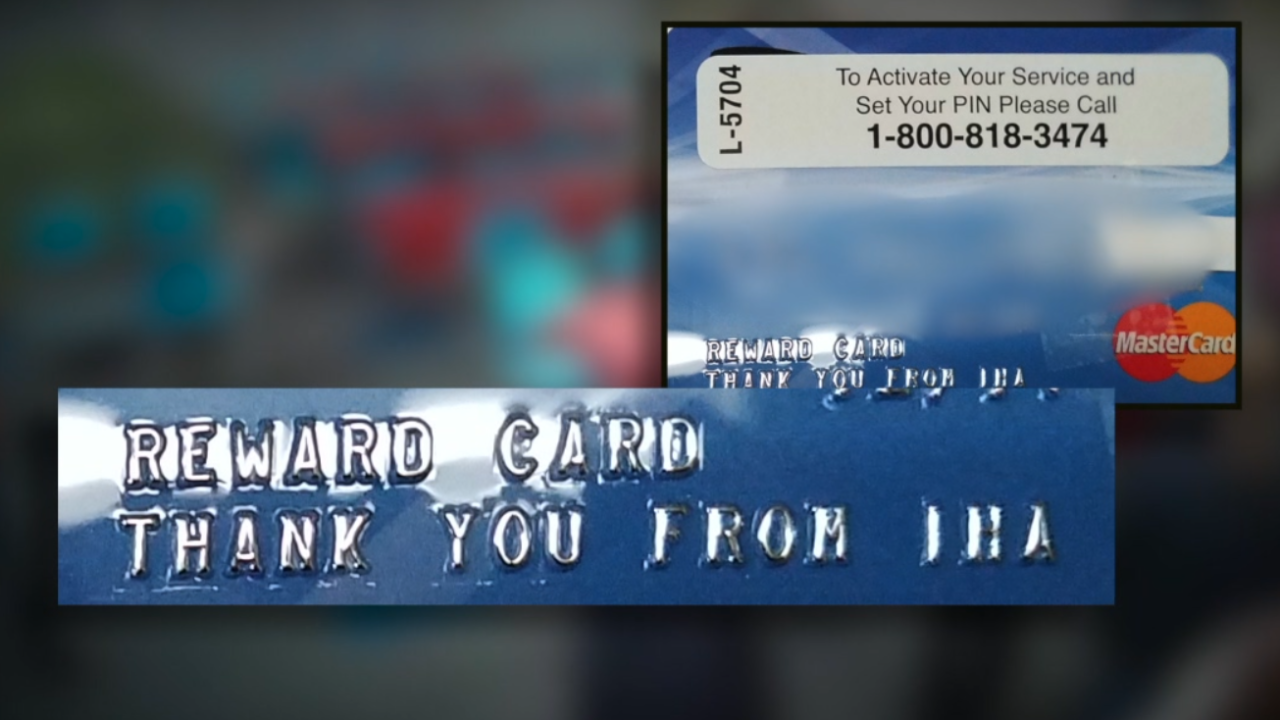 INDIANAPOLIS — A federal review of the Indianapolis Housing Agency points to significant financial problems for an organization which provides housing to some of the most vulnerable populations in Indianapolis.

A team from the HUD Indianapolis office began a thorough look at IHA’s financial records in May 2017. They had to return in June 2018 because during their initial visit they noted “IHA financial records were inadequate to allow for a speedy and effective review.”

After combing through dozens of records, the review team says IHA is unable to account for $1.7 million meant for a program to help families break from government assistance. The Family Self Sufficiency program also known as “FSS” is a popular program created to help people save money.

In an interest bearing escrow account to use after five years of carefully monitored financial oversight.

The report says, “IHA failed to properly execute the FSS program.” At least 20 Indianapolis families have been negatively impacted by this problem.

The review also found IHA — since 2005 — has possibly placed $546.1 million in housing assistance at risk for spending it on people not eligible to receive those dollars.

Despite these serious unresolved financial issues, Call 6 learned that IHA spent $7,395 to purchase gift cards for employees. The $50 cards were handed out during a holiday party on Dec. 14. The cards were purchased with agency dollars on Nov. 27, while the agency was seeking to challenge the federal review from the U.S. Department of Housing and Urban Development.

RTV6 reached out to IHA via email Tuesday before 7 a.m., and made the organization aware that we had the federal review.

We also asked the agency to explain and defend the purchase of the gift cards.

We received a nine word statement which reads: “We have no response for you at this time.”