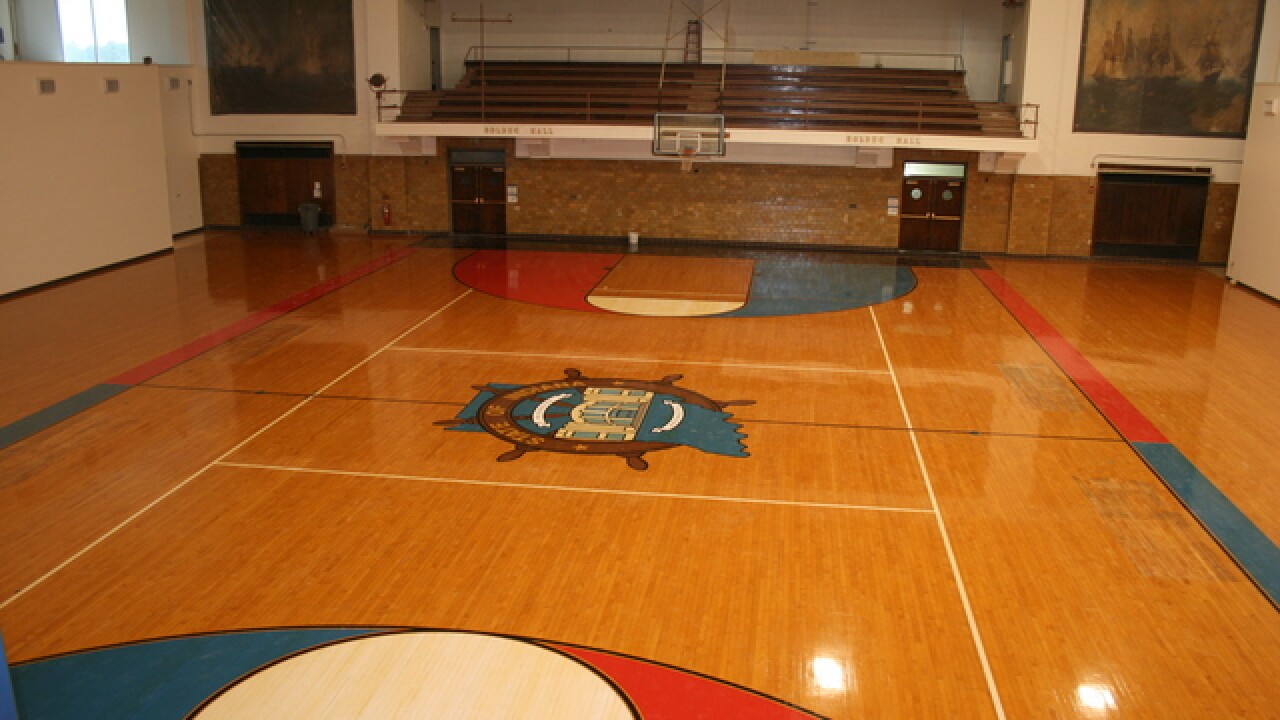 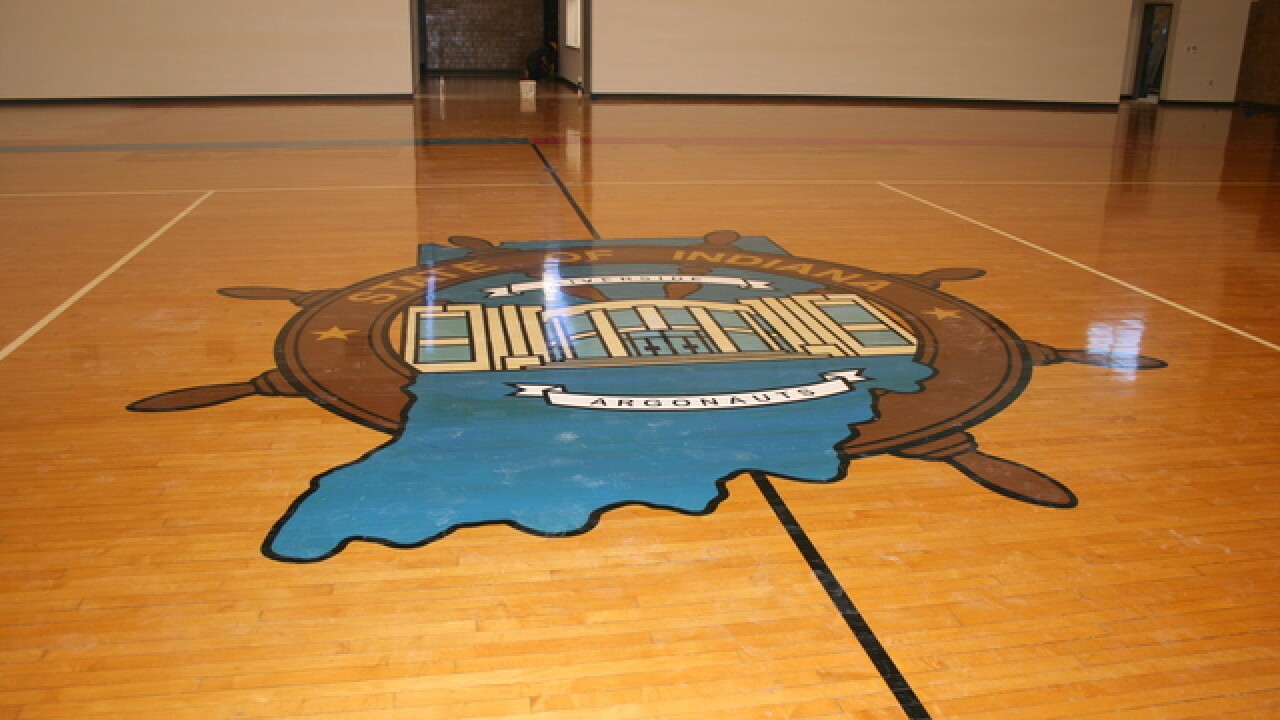 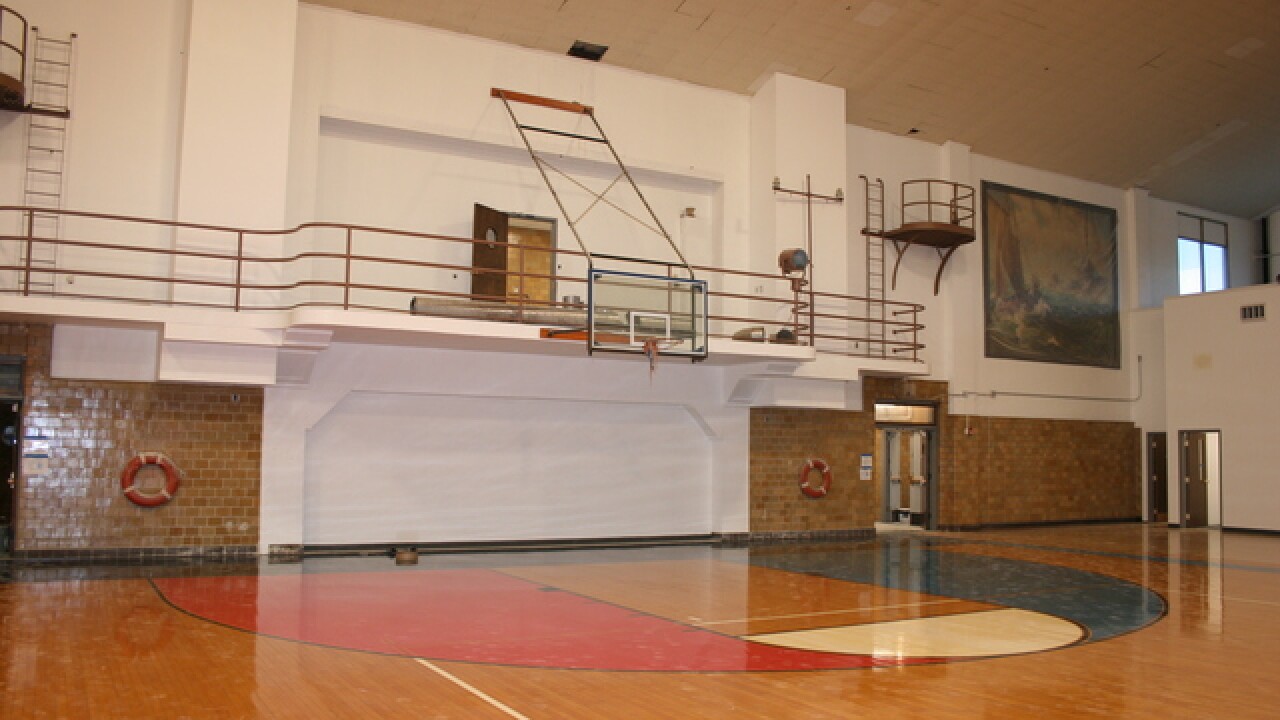 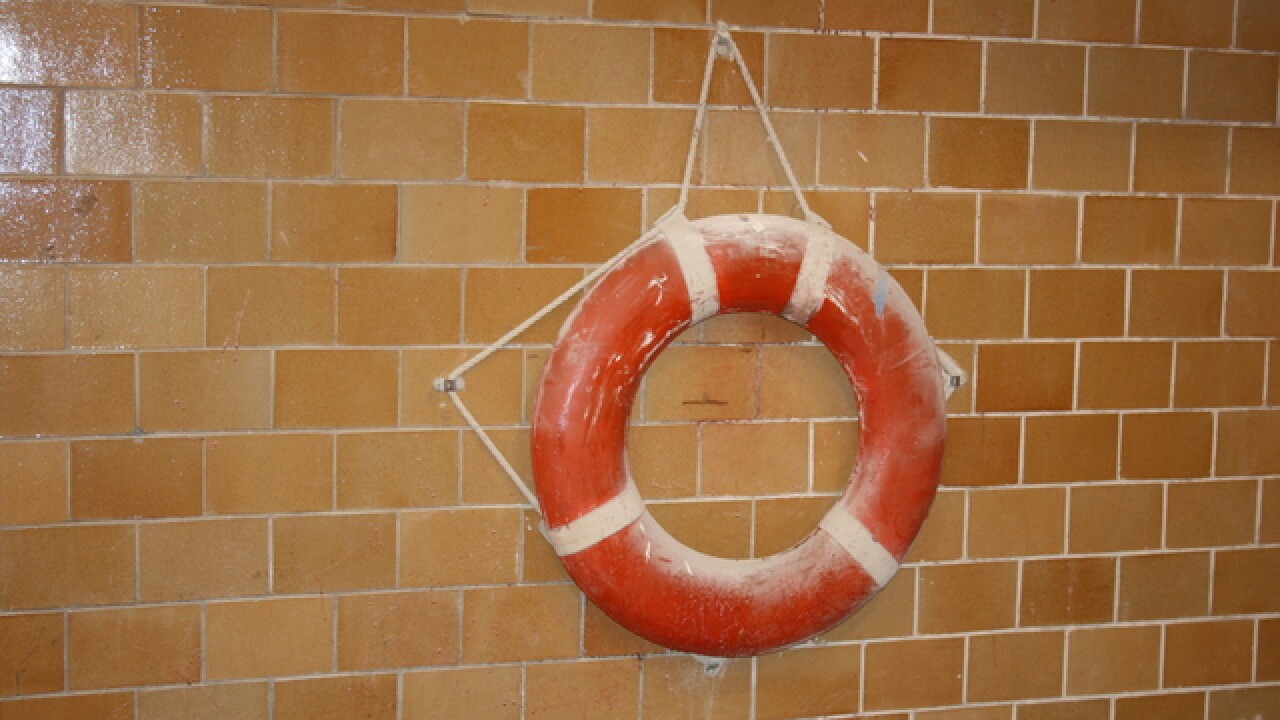 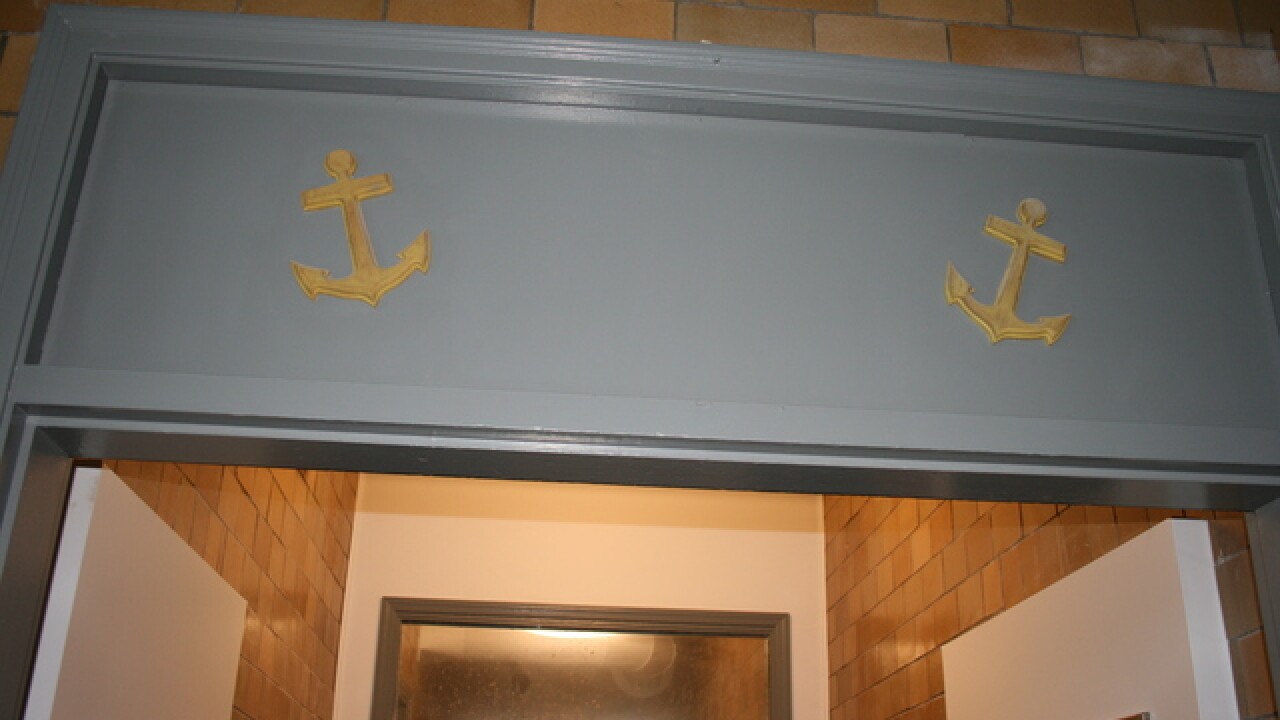 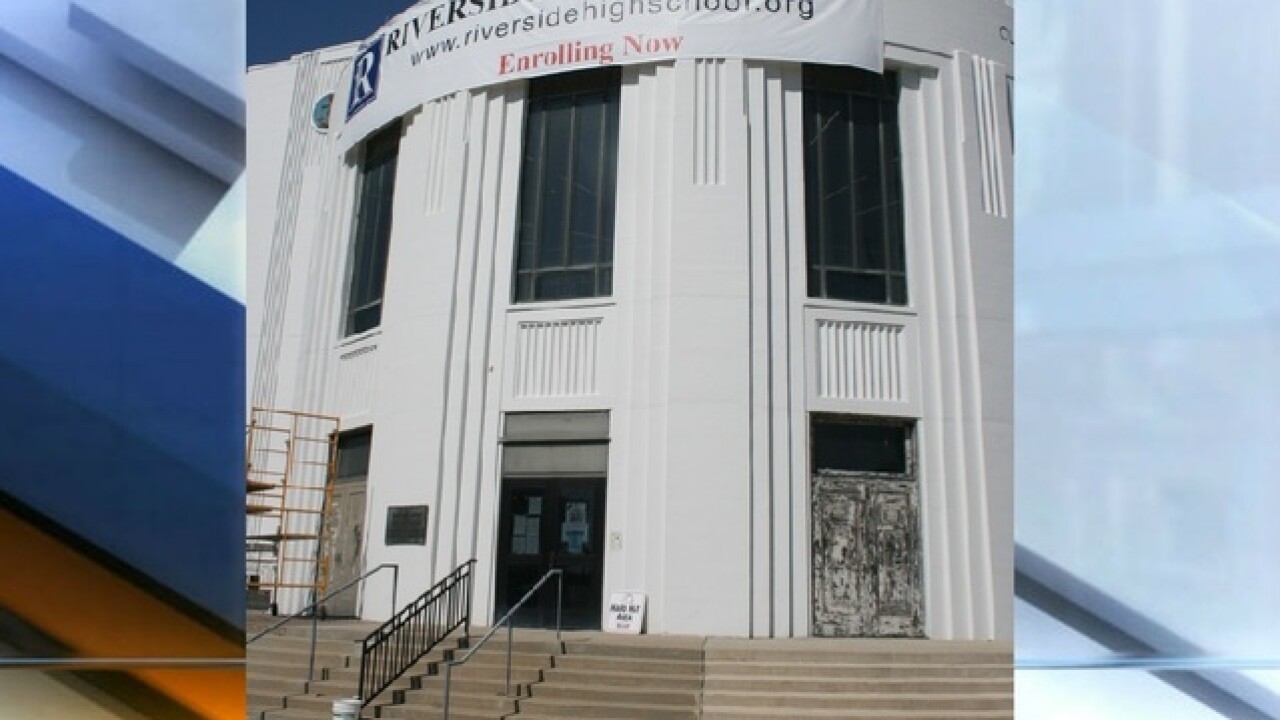 INDIANAPOLIS, Ind. -- What do you do with an 80-year-old Indianapolis landmark that's built like a battleship but is no longer needed for its original purpose? You turn it into a high school.

The Heslar Naval Armory at West 30th Street and the White River was decommissioned as a Navy and Marine facility in 2015 and turned over to the city.

On August 15, it reopens as Riverside High School, a tuition-free charter school open to any Indiana student.

Riverside has been in operation one year, using a nearby former church as temporary quarters, with an initial freshman class of 140 students.

Additional classes will be added each year, bringing total enrollment to about 600 in 2021.

Riverside is a sister school to Herron High School and offers the same classical-based education in math, English, science, social studies and Latin which are required courses all four years.

The building has been restored and can best be described as Art Modern or Nautical Art Deco.

There are signs of its former use all over, with life preservers hanging from the walls and a "submarine room" which at one time was used for training and will remain as part of the school.

The second floor features a full-length basketball court which will be home to the Argonauts.

There are four floors and a basement in the 60,000 square foot building.

The school's mission statement says its "culture support rigorous academics and provides all students with the tools for success."

There's also a pretty nice view of the White River from the upper floors.