Nickelodeon's 'Double Dare Live' is coming to Indianapolis this fall 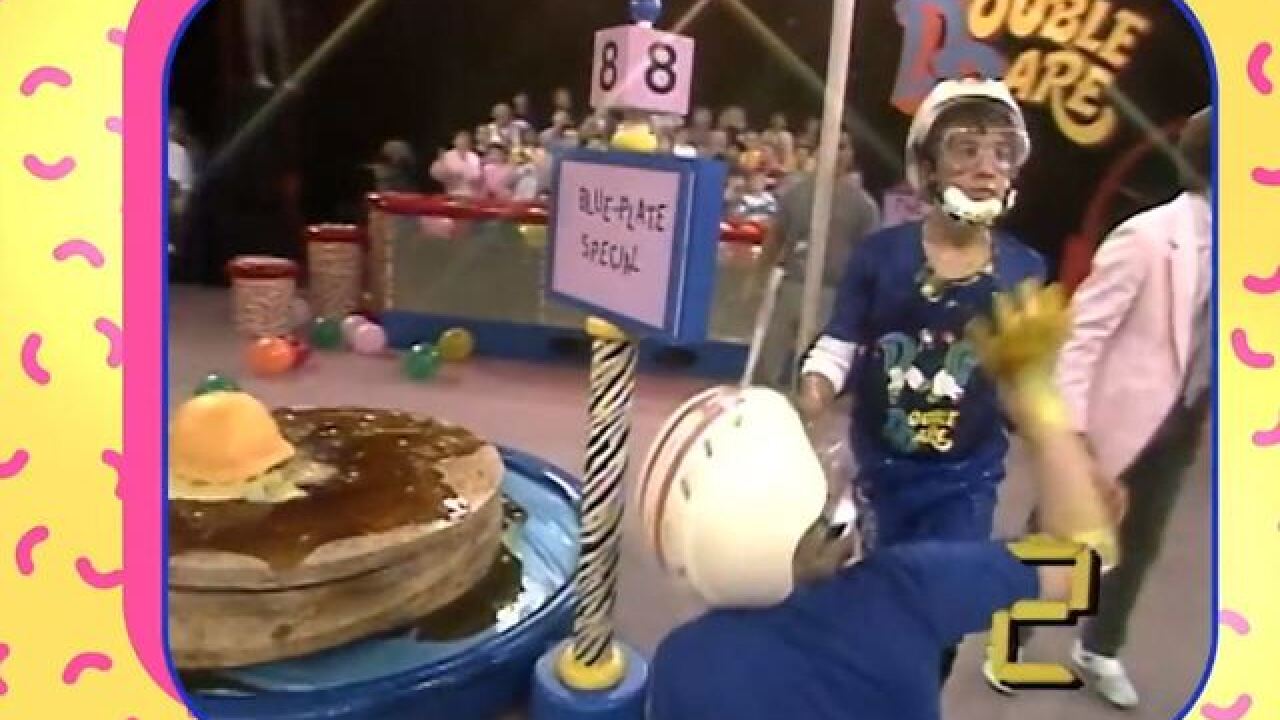 Copyright 2018 Scripps Media, Inc. All rights reserved. This material may not be published, broadcast, rewritten, or redistributed.
YouTube

INDIANAPOLIS -- Hoosier parent's who grew up in the early 90's will love this as much as their kids, Nickelodeon's "Double Dare Live" is coming to Indianapolis this fall.

The "messiest game show" will be hosted by none other than Indy-native Marc Summers, yes, the same guy who hosted the television show in its prime.

The original show was hosted by Marc Summers and co-hosted by Robin Marella.

On "Double Dare," two teams compete against each other for prizes by answering trivia questions and completing some often-messy physical challenges, all culminating in a run of the show's kid-friendly obstacle course. (Think: human hamster wheel and a giant gunk-filled nose.)

You can register for a chance to participate in the fun by purchasing your ticket on the Double Dare Live website starting October 1. You can also register the day of the show at the theatre.

Tickets for the November 8 event at the Old National Center will go on sale starting Friday, August 24 at 10 a.m.