'I don't live in fear' after Broad Ripple armed robberies 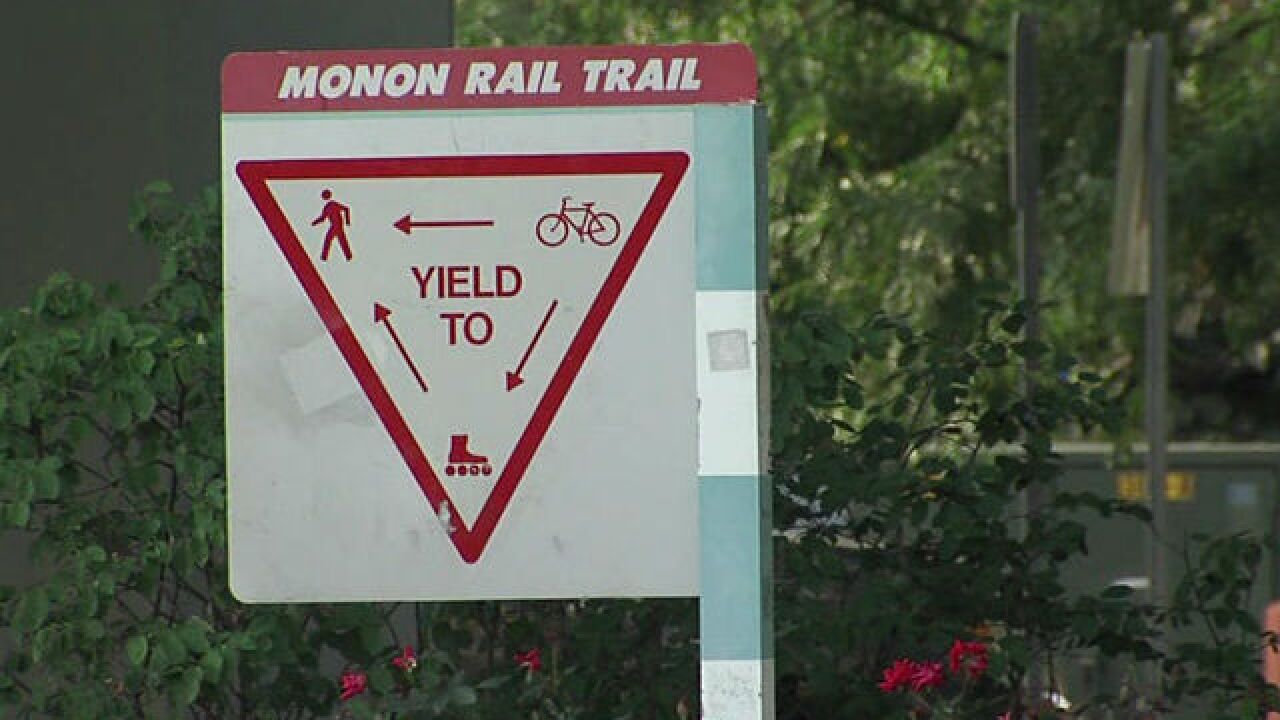 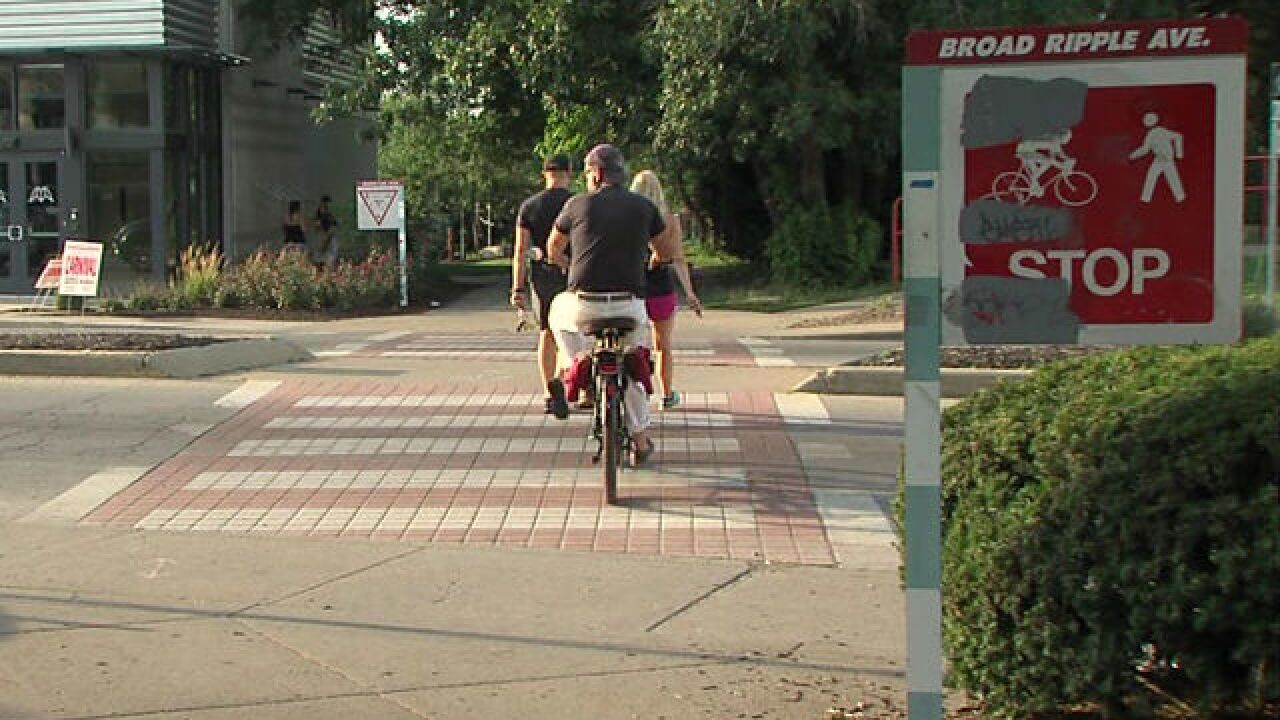 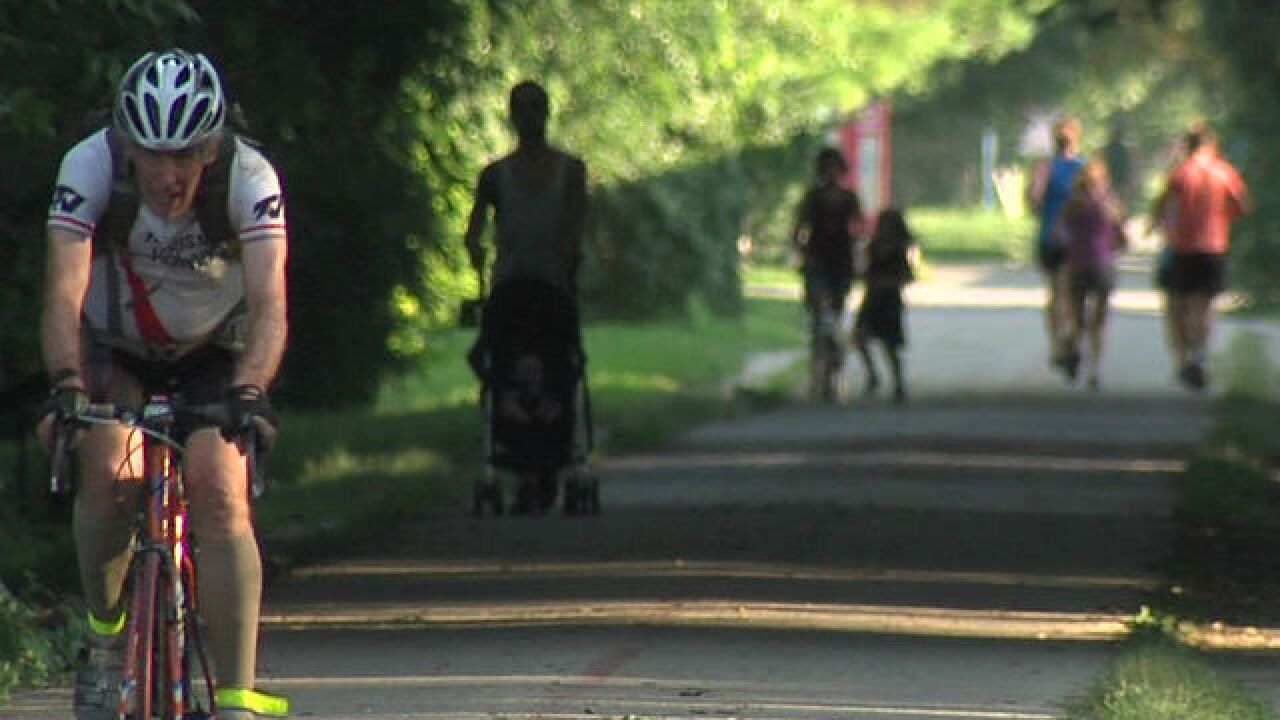 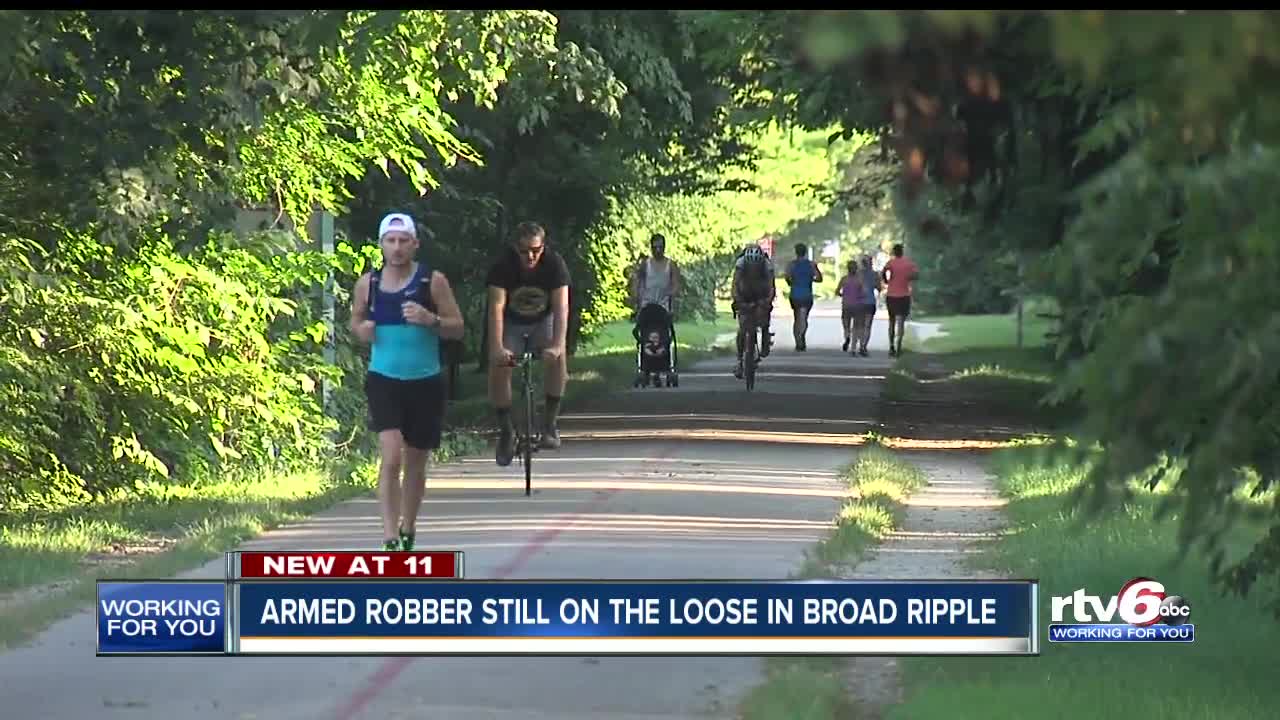 INDIANAPOLIS -- In the last 11 days, six people and one Broad Ripple business have been robbed at gunpoint, and those responsible are still on the loose.

Kelsi and Stephen Crawford sometimes walk on the Monon Trail. A string of armed robberies in the area has them discussing their safety.

A spokesperson with the Indianapolis Metropolitan Police Department said they are still investigating the robberies. Patrols are being stepped up with officers focusing more intently on the area.

"I think we also pray over our city a lot knowing that this is a part of it and for people's safety," Kelsi said.

Police say they want neighbors to keep a watchful eye out, but they don't want vigilantes. They say to call anytime you see something suspicious.