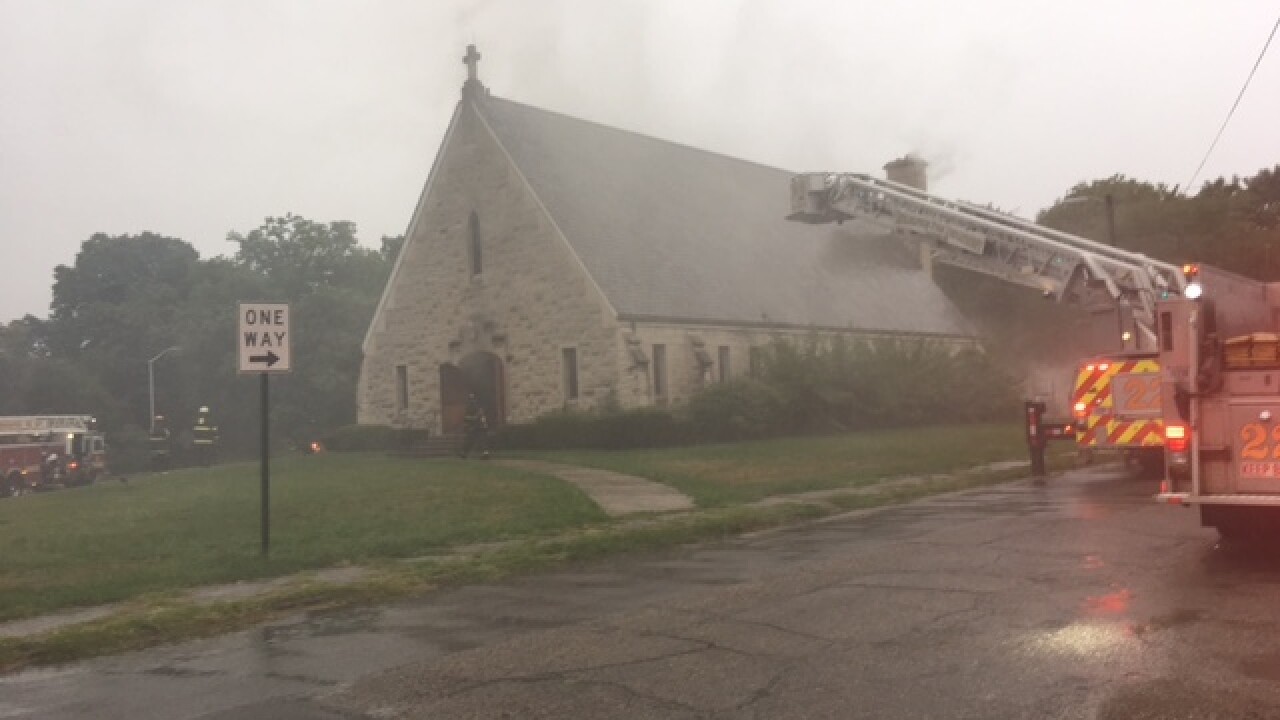 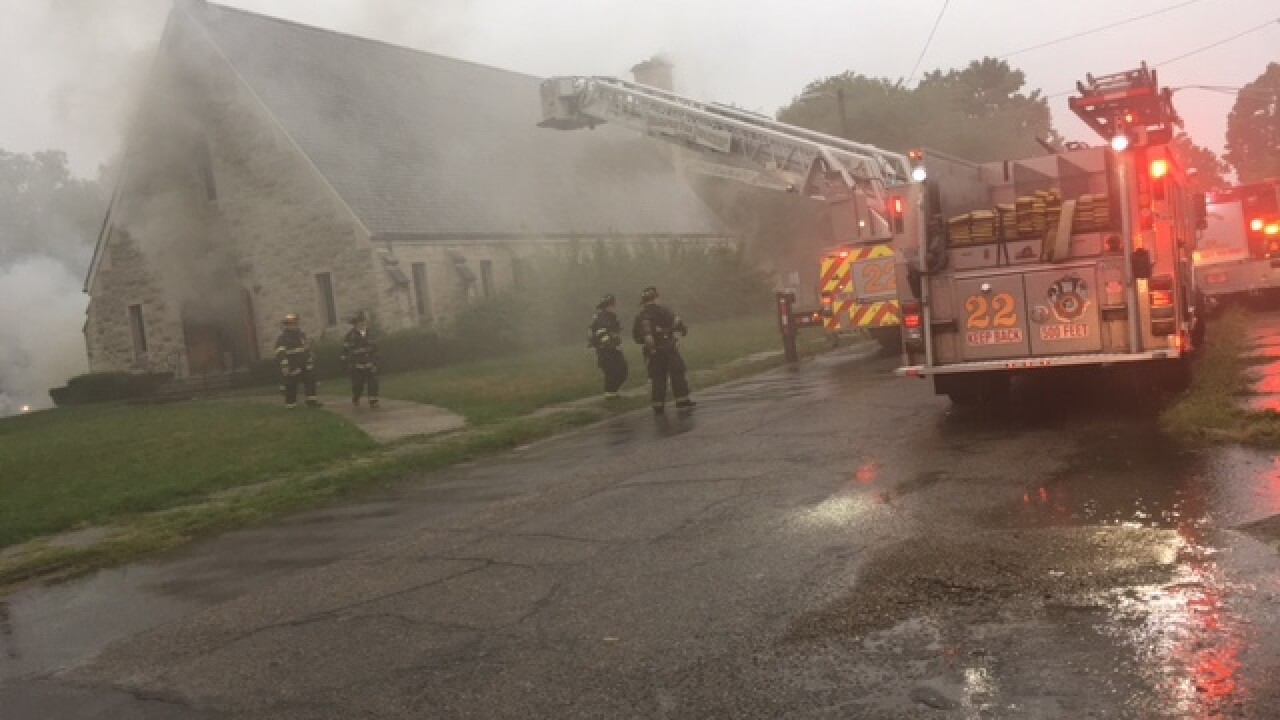 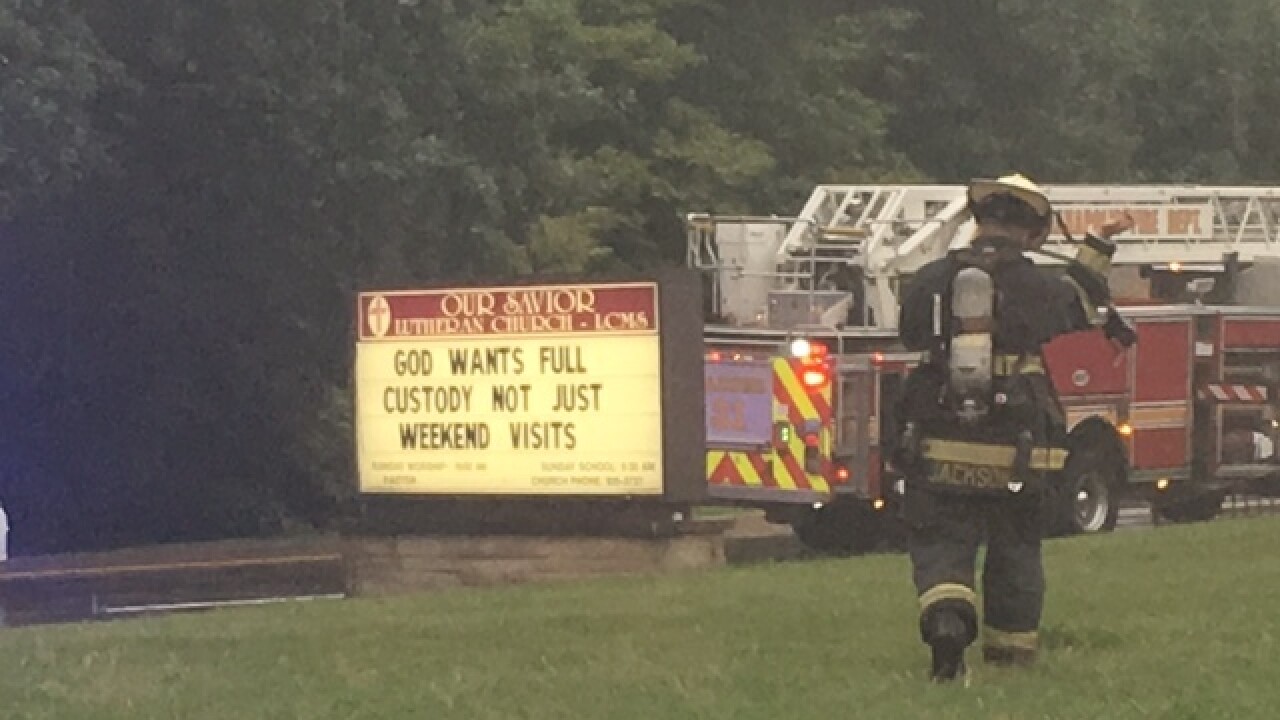 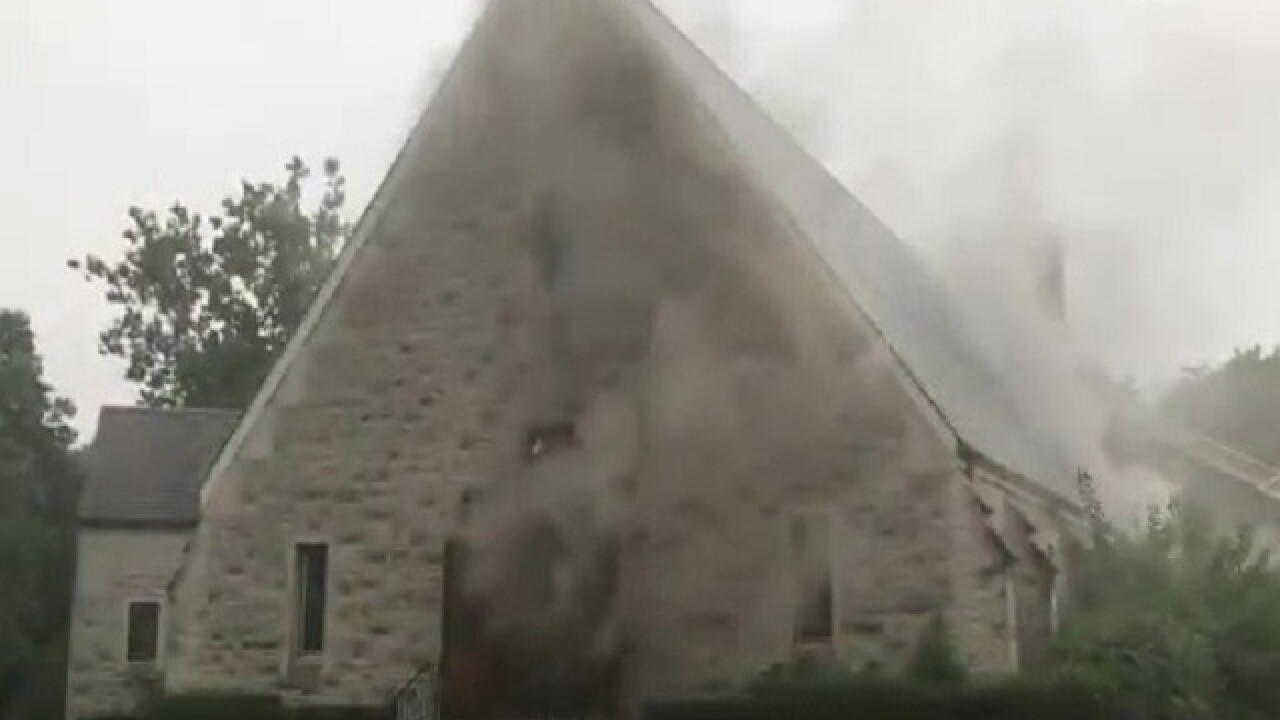 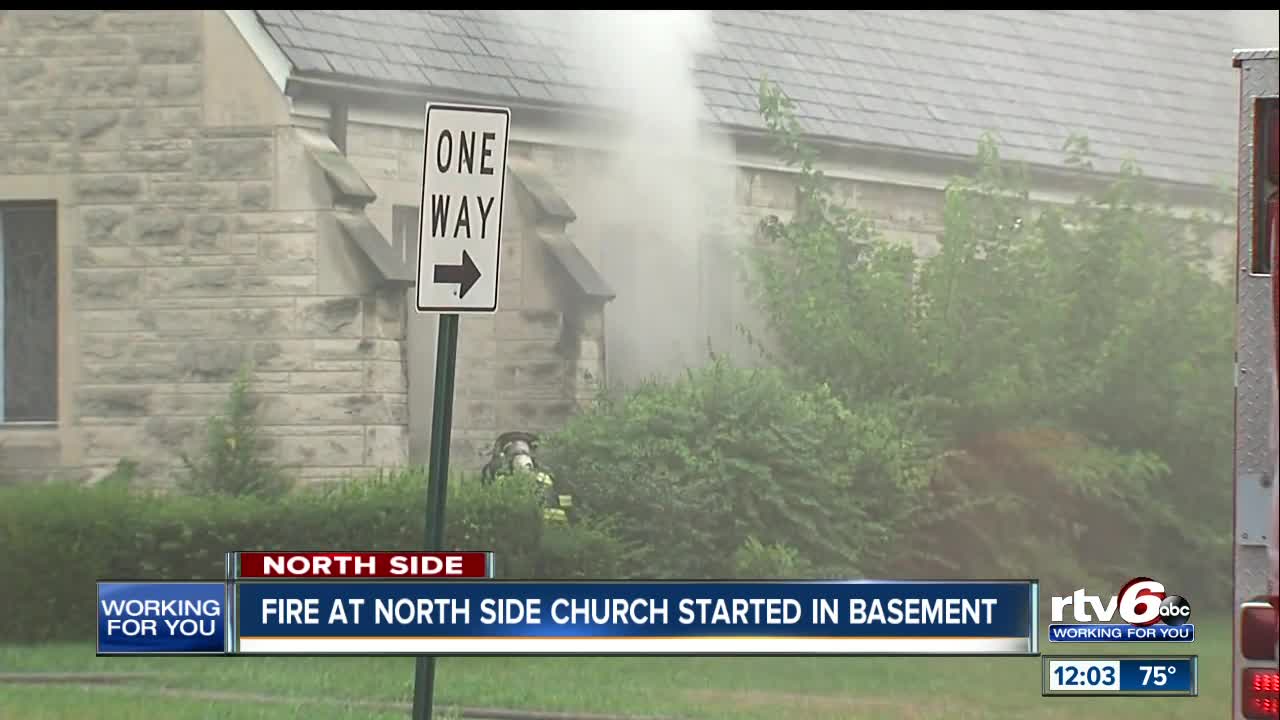 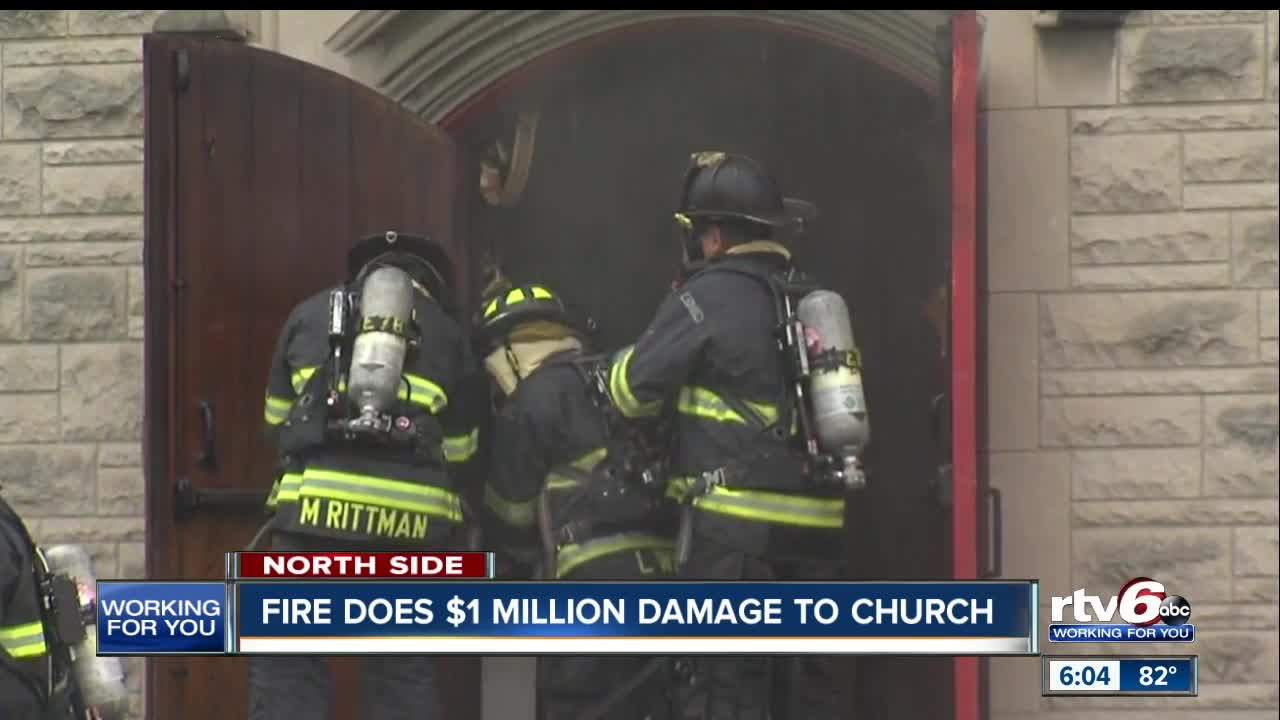 At about 9 a.m., Indianapolis Fire Department Firefighters responded to Our Savior Lutheran Church at 261 W. 25th St.  The fire was found in the basement. It caused about $1 million in damage, according to IFD.

Co-Director James Boyd says Our Savior Lutheran Church was established in 1939. Construction the main church building was started that year and completed in 1947. The church was added on in 2002.

The church will celebrate its 80th anniversary on October 19, 2019.