Man dead after house fire on Indy's north side 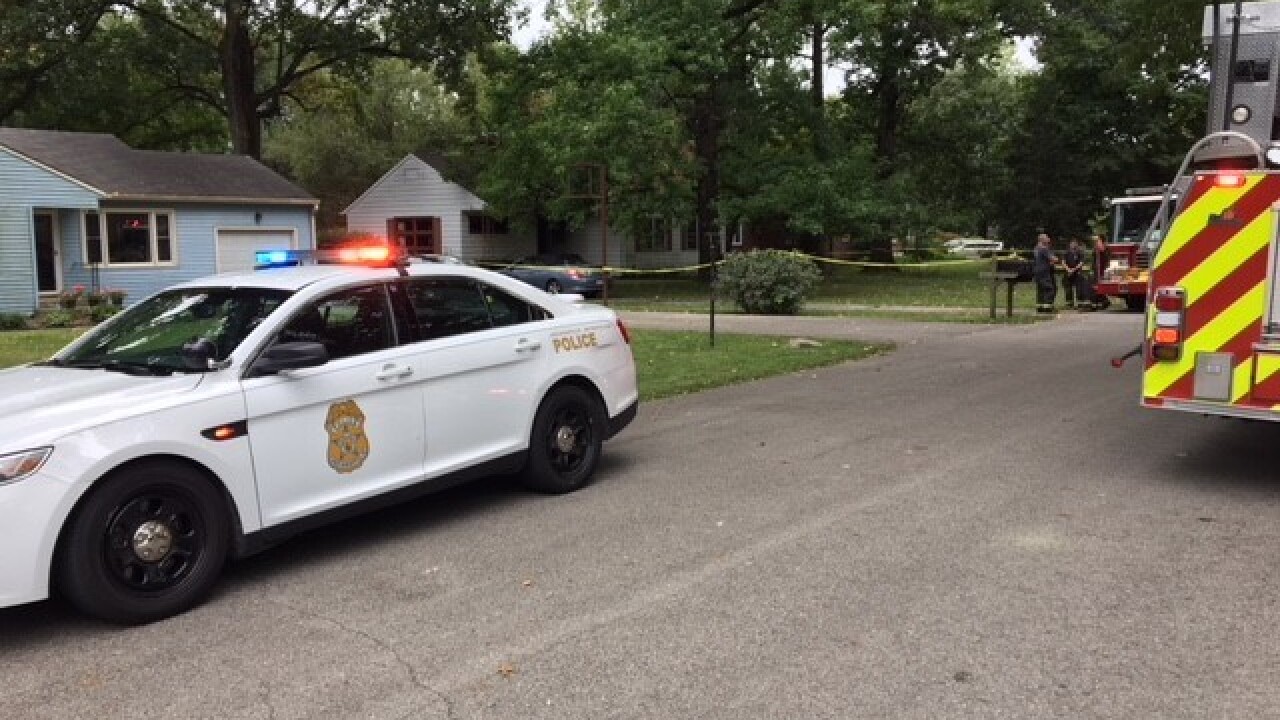 Copyright 2018 Scripps Media, Inc. All rights reserved. This material may not be published, broadcast, rewritten, or redistributed.
<p>A man is dead after a house fire on Saturday on September 22, 2018. Indianapolis Fire Department says they are still investigating the cause of the fire. <em>Dave Marren/RTV6 Photo</em></p> 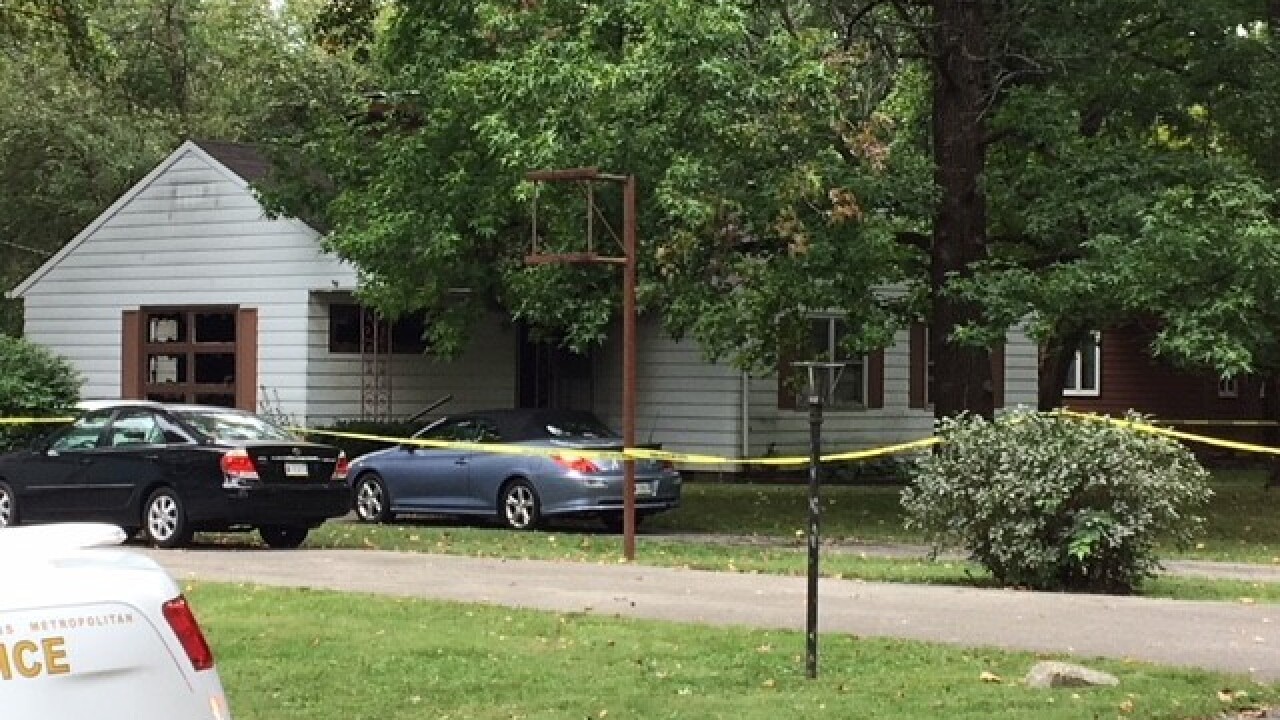 INDIANAPOLIS – A man is dead Saturday morning after a house fire on the north side of Indianapolis.

Emergency responders were dispatched to the 5400 block of North Park Drive around 9:45 a.m.

Fire investigators say they believe the fire was accidental and caused by improperly discarded smoking materials.

IFD says damage to the house caused by the fire is estimated to be $35,000.