Man in critical condition after shooting on Indy's north side 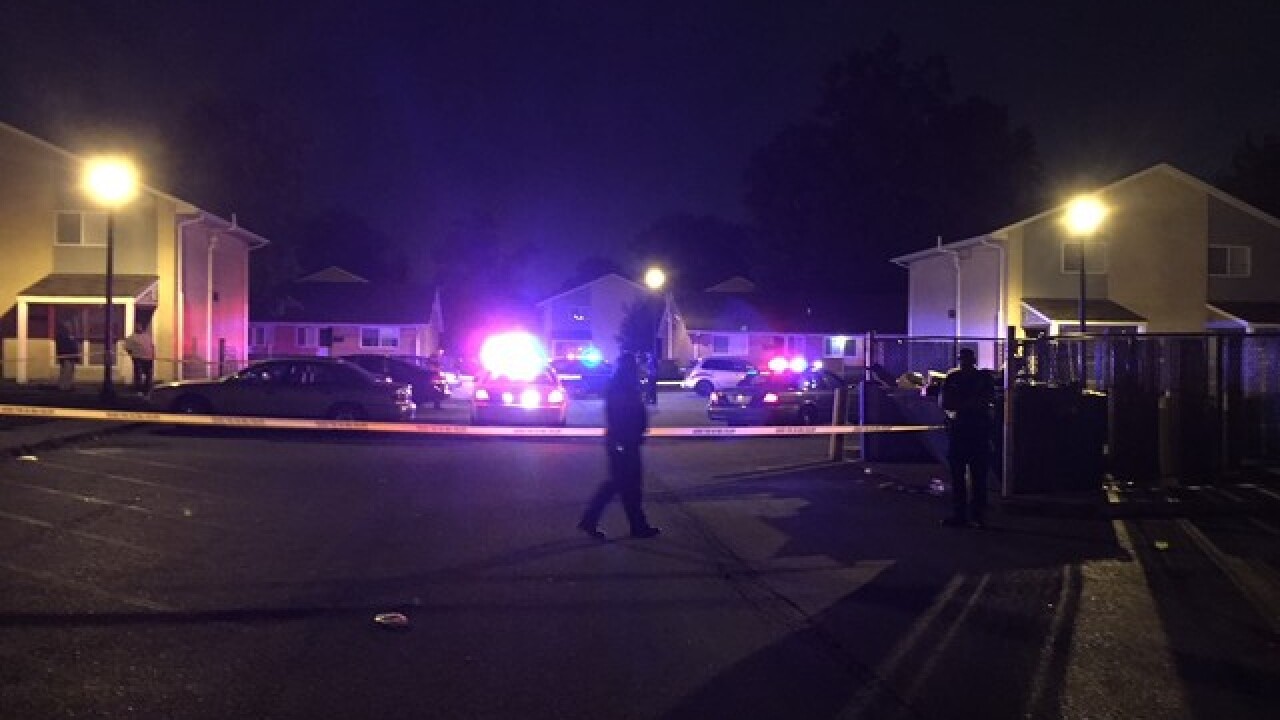 INDIANAPOLIS -- A person was shot Sunday evening at an apartment complex on the north side of Indianapolis.

Indianapolis Metropolitan Police Department officers and emergency responders were called to the Blackburn Terrace apartment complex, in the 3000 block of Baltimore Avenue around 7:15 p.m. on the report of a person shot.

When they arrived, they found a man shot in the parking lot. The man was transported to Eskenazi Hospital and is in critical condition.

Police say the man came to the apartment complex and was talking to another person when the person pulled out a gun and shot him. A weapon was not recovered at the scene.

At this time, police have not released any information on a possible suspect or the identity of the victim.