Man shot and killed Saturday afternoon on northeast side of Indianapolis; suspect surrenders 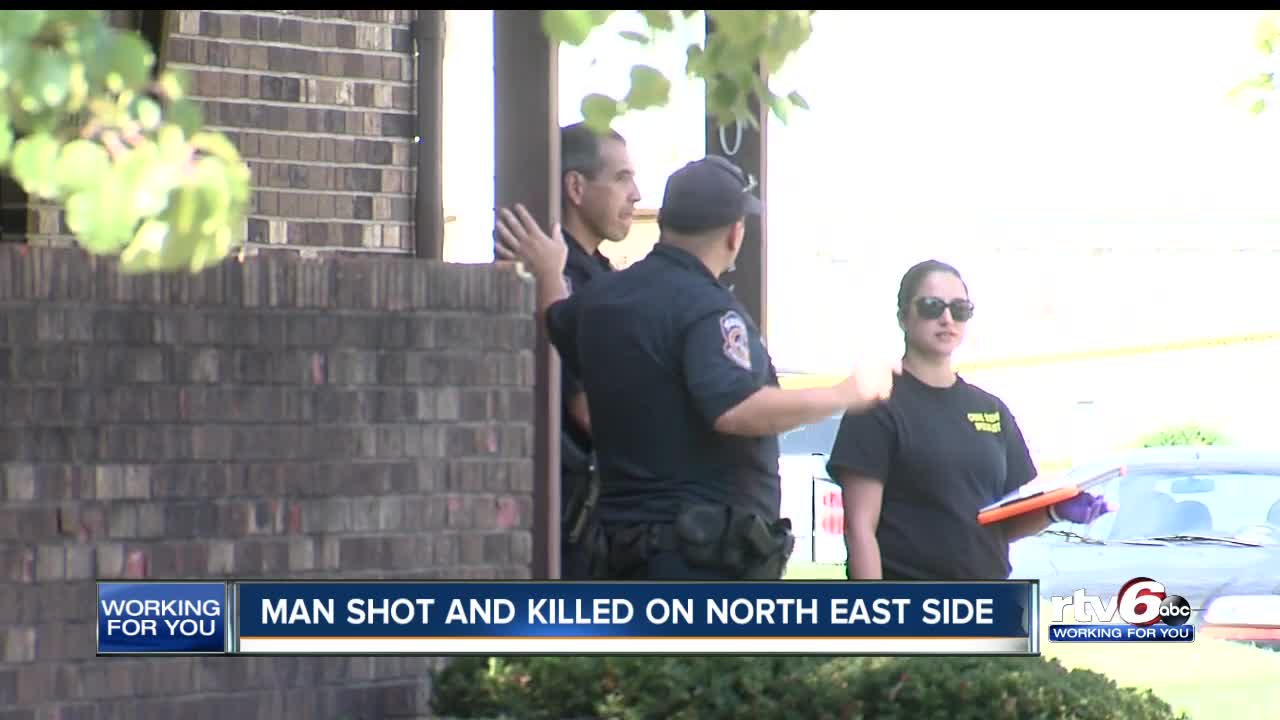 A man was shot and killed on the northeast side of Indianapolis on Saturday. 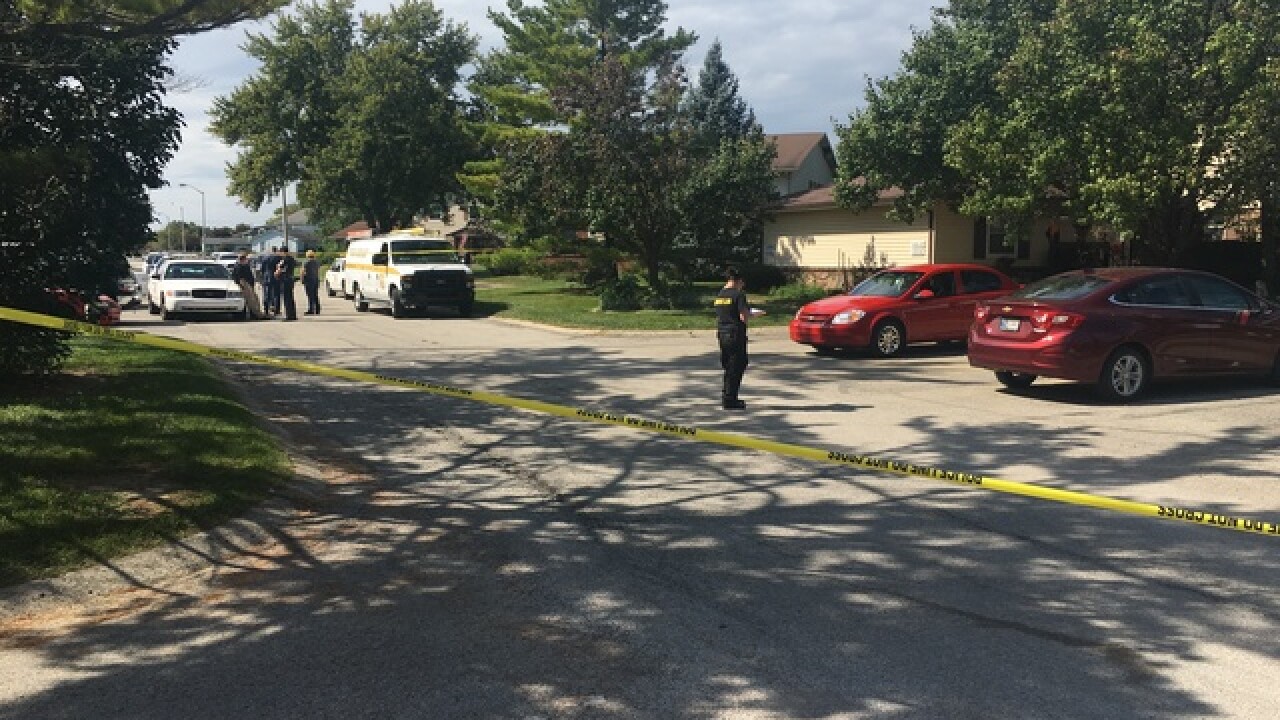 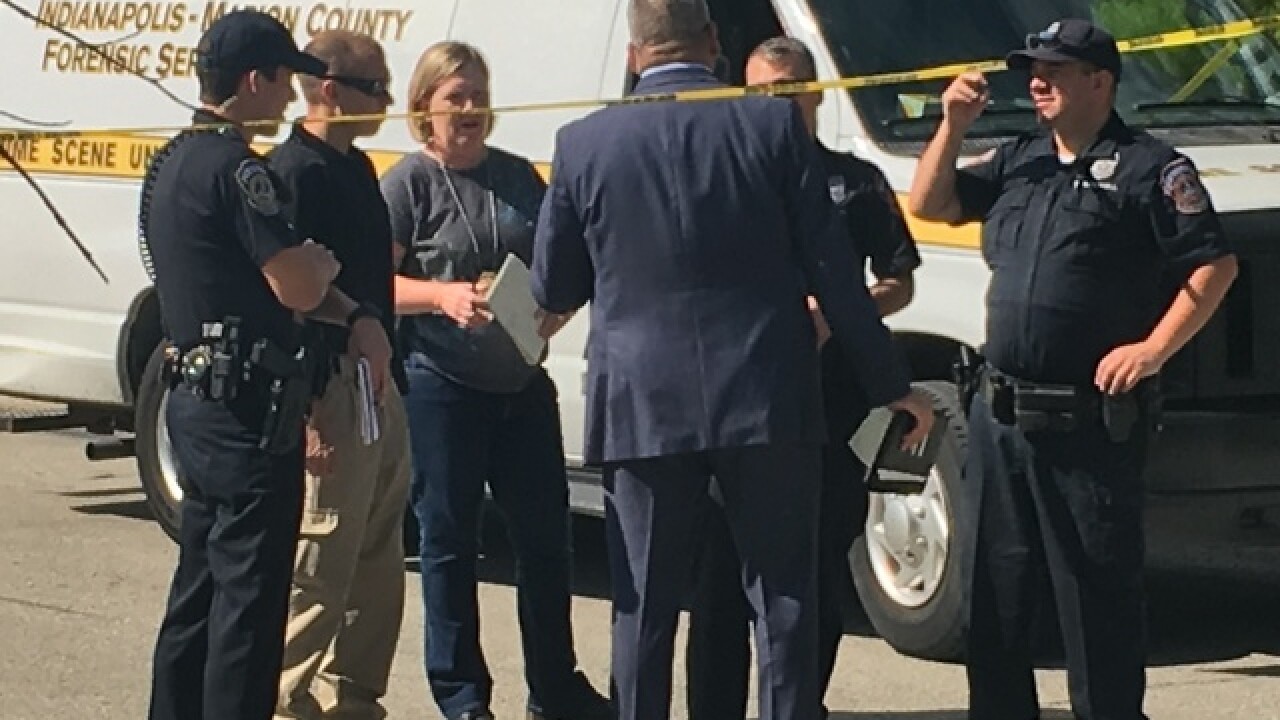 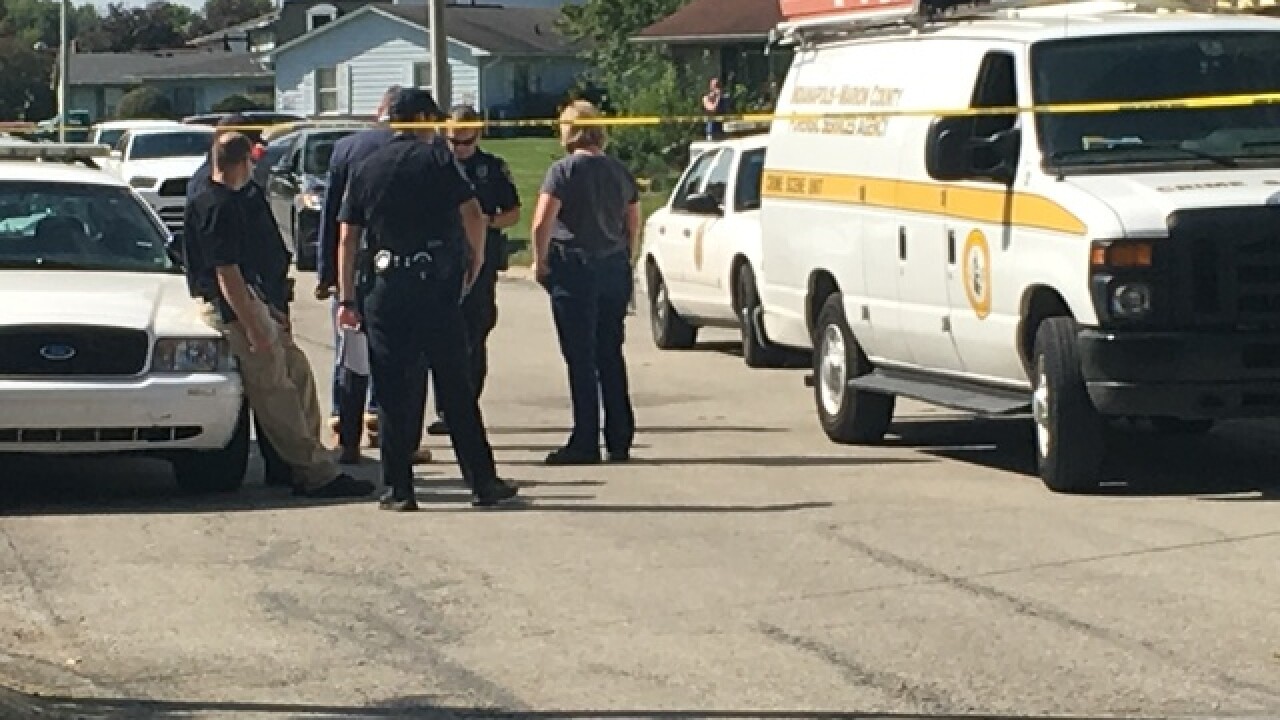 INDIANAPOLIS – A man has surrendered in connection with a weekend murder on Indianapolis' northeast side.

Indianapolis Metropolitan Police Department officers and emergency responders were called just before 1:30 p.m. Saturday to the 10200 block of Penrith Drive on a report of two men arguing.

When they arrived, officers found a man who was shot.

The man was transported to Eskenazi Hospital where he later died. The victim has been identified as LaDarrell Mix.

Homicide detectives identified a suspect and say the 36-year-old turned himself in on Sunday.

Anyone with additional information is asked to call Crime Stoppers of Central Indiana at 317-262-8477.