Person shot on Indy's northeast side 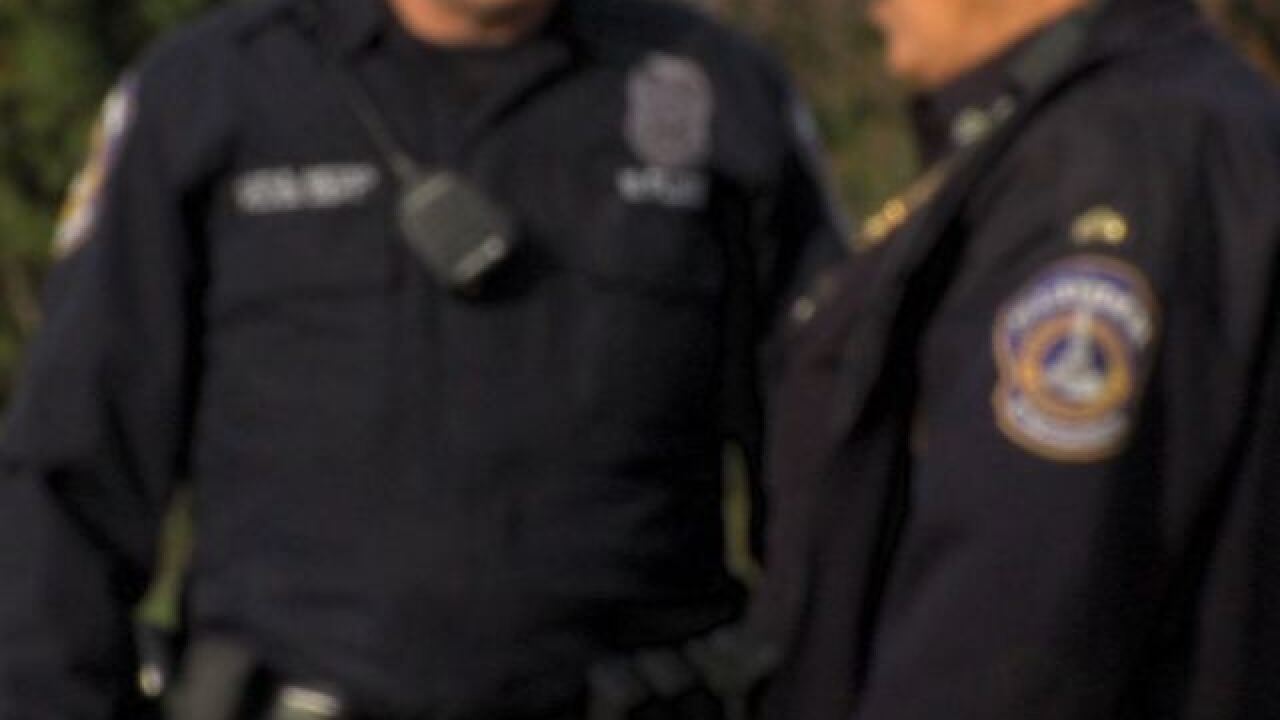 INDIANAPOLIS – Police are investigating after a person was shot Saturday afternoon on the northeast side of Indianapolis.

Indianapolis Metropolitan Police Department officers and emergency responders were called around 2:15 p.m. to the 3500 block of Adams Street on the report of a person shot.

When they arrived, they found a person suffering from at least one gunshot wound. The victim was awake and breathing when medics transported them to the hospital.

At this time, the identity of the victim or any suspects has not been released.