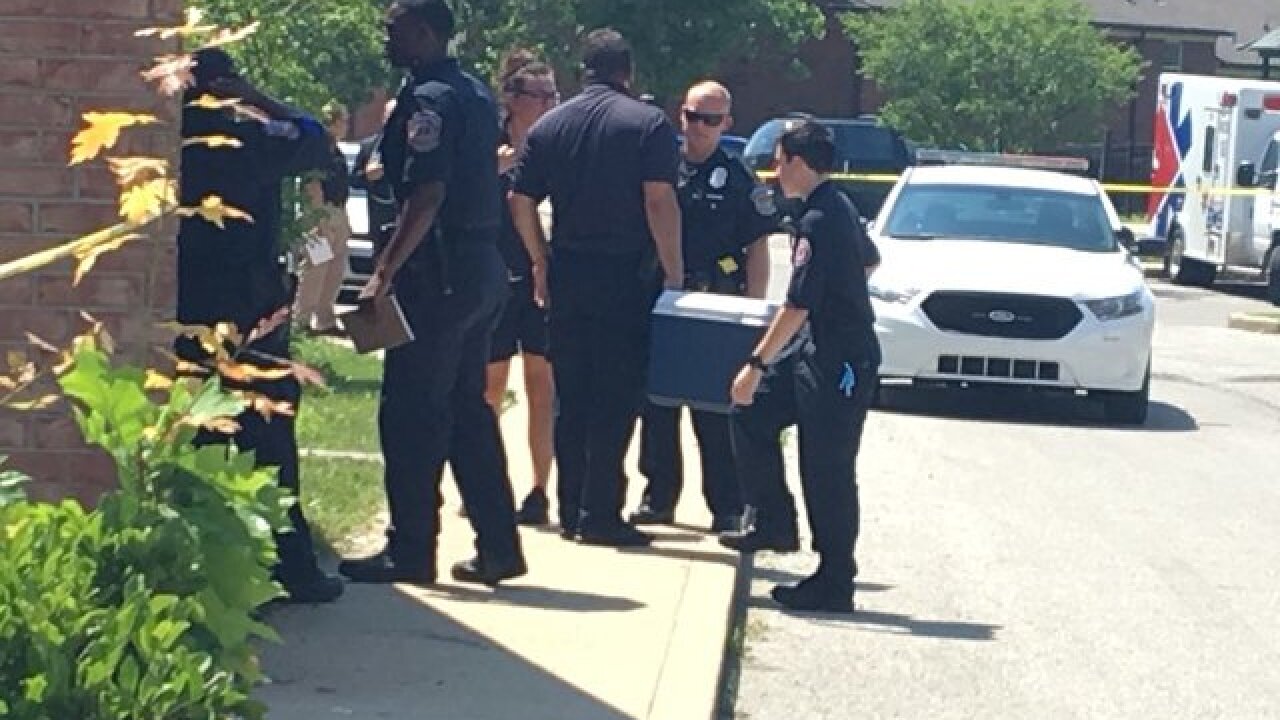 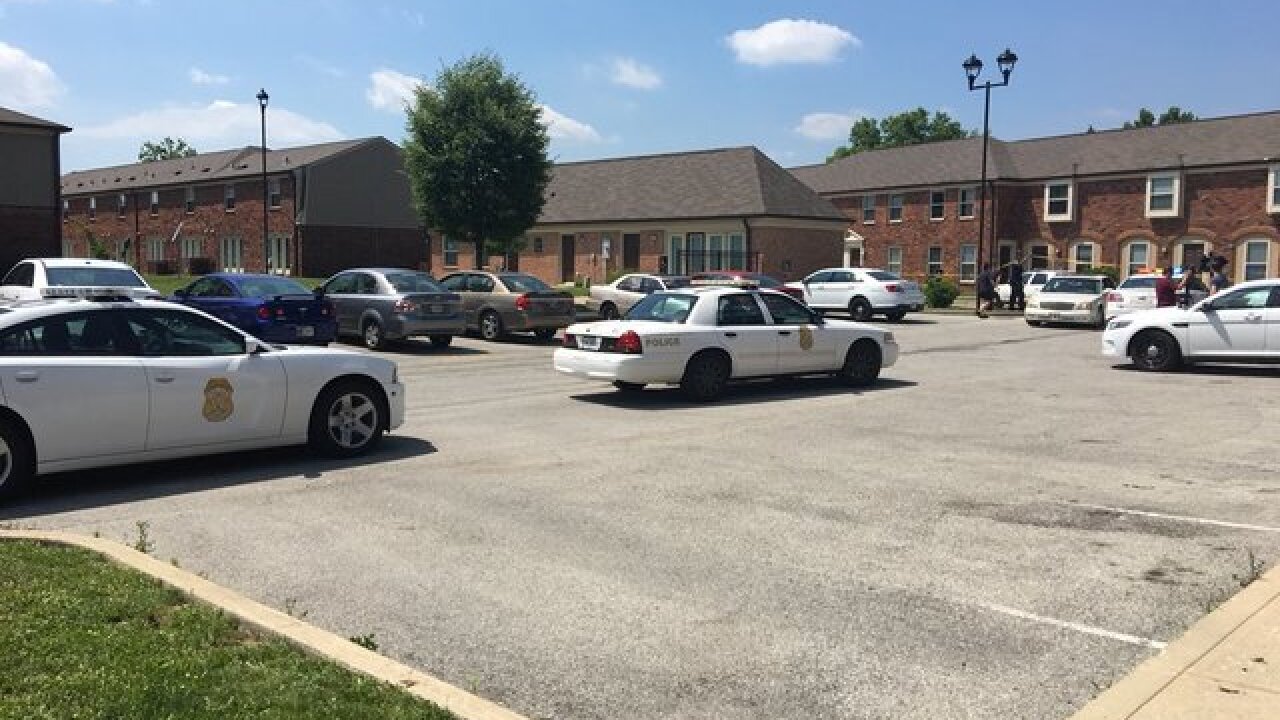 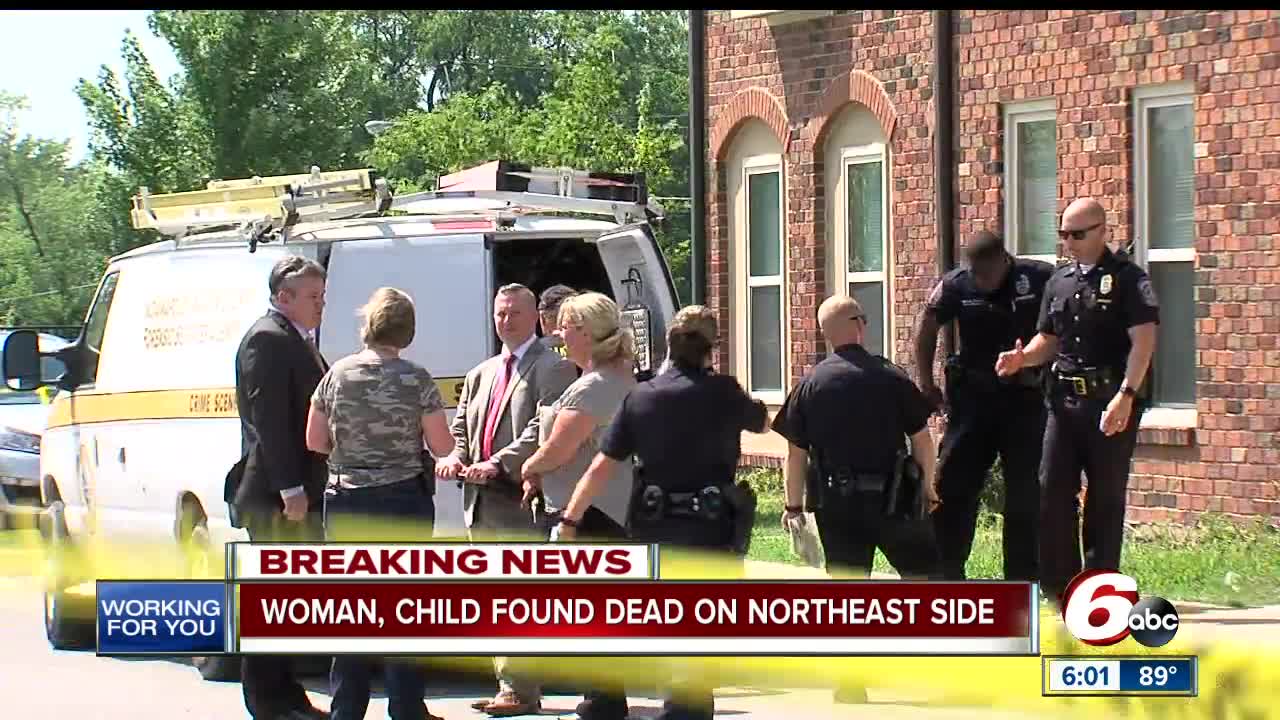 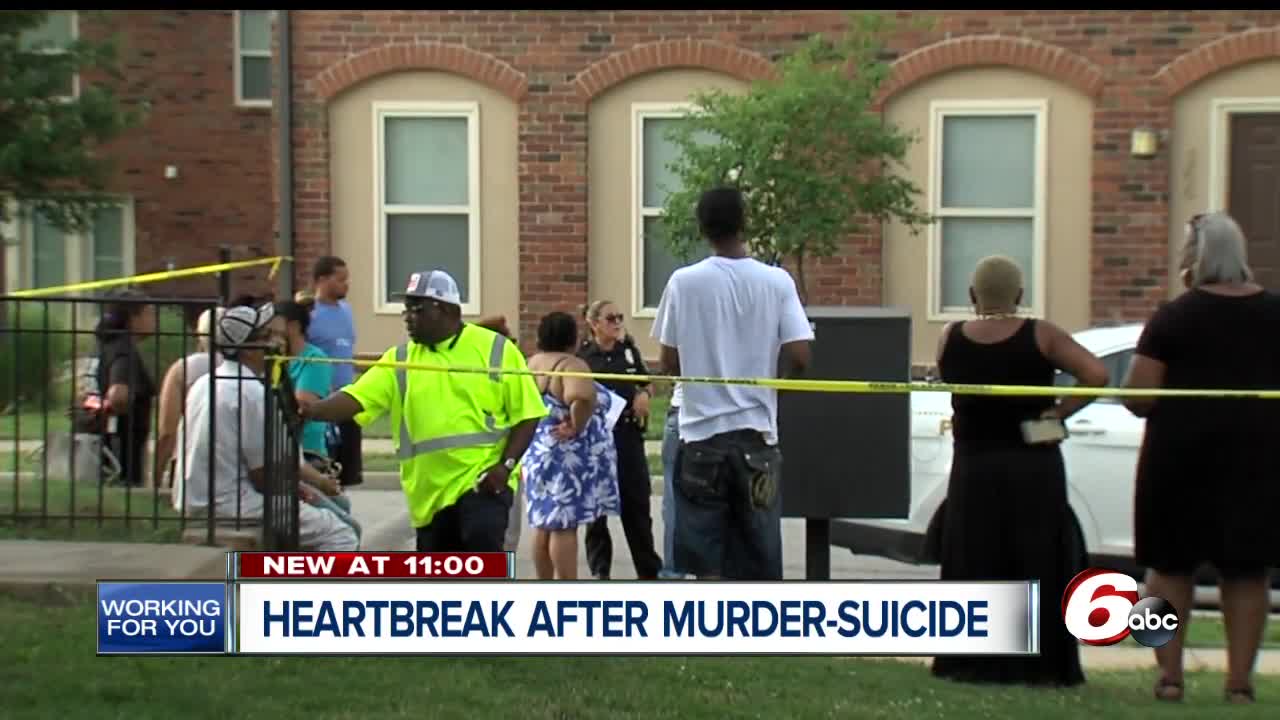 INDIANAPOLIS -- Police are investigating an apparent murder-suicide involving a woman and her 10-year-old daughter on Indianapolis' northeast side.

Officers with the Indianapolis Metropolitan Police Department were called to the 3600 of Bunker Hill Drive around 2:45 p.m. for a report of a person shot.

They found an adult female and a juvenile female who were both deceased. Police have identified them as Tarren Allease Jones, 27, and her 10-year-old daughter, Amerie Jones-Henderson.

Family members came to check on the victims because they had not heard from them in a few days. Maintenance let them into the apartment, and they discovered the bodies.

Officer Michael Hewitt with IMPD says the crime scene indicates that it was a murder-suicide but they are waiting on the Marion County Coroner's Office to determine the exact cause and manner of death.