Man rescued from pond on Indianapolis' northeast side dies 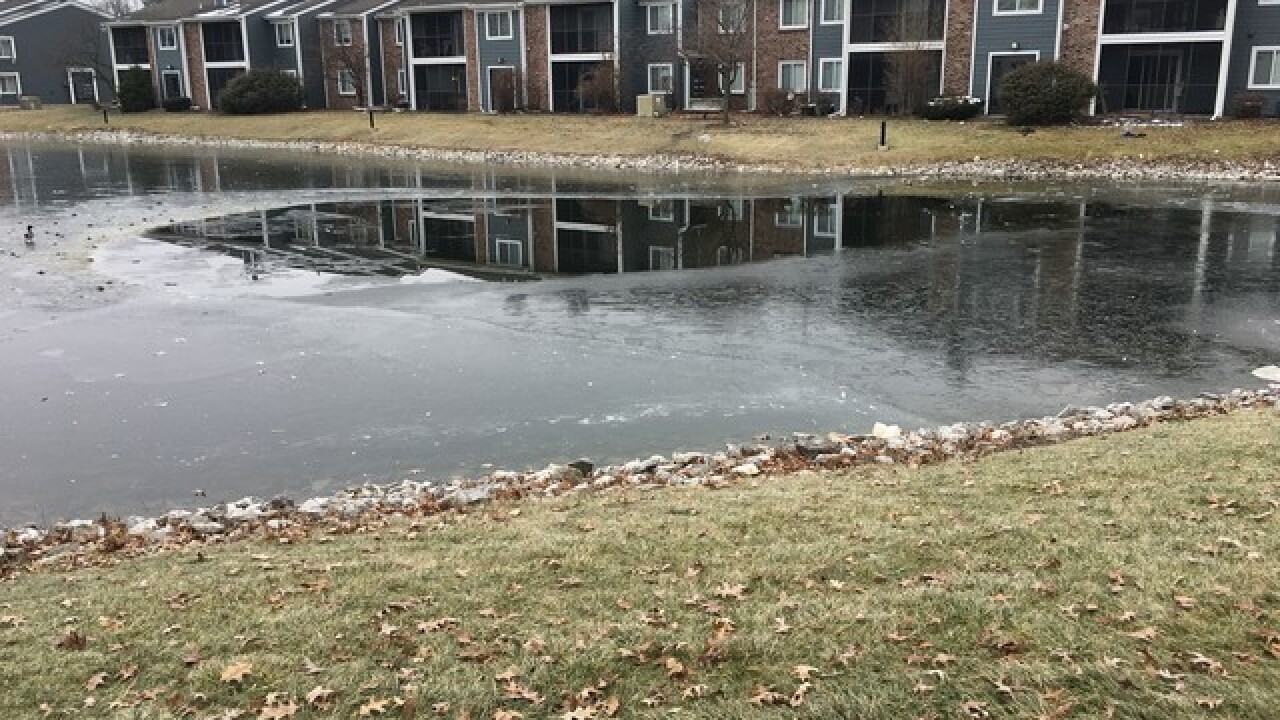 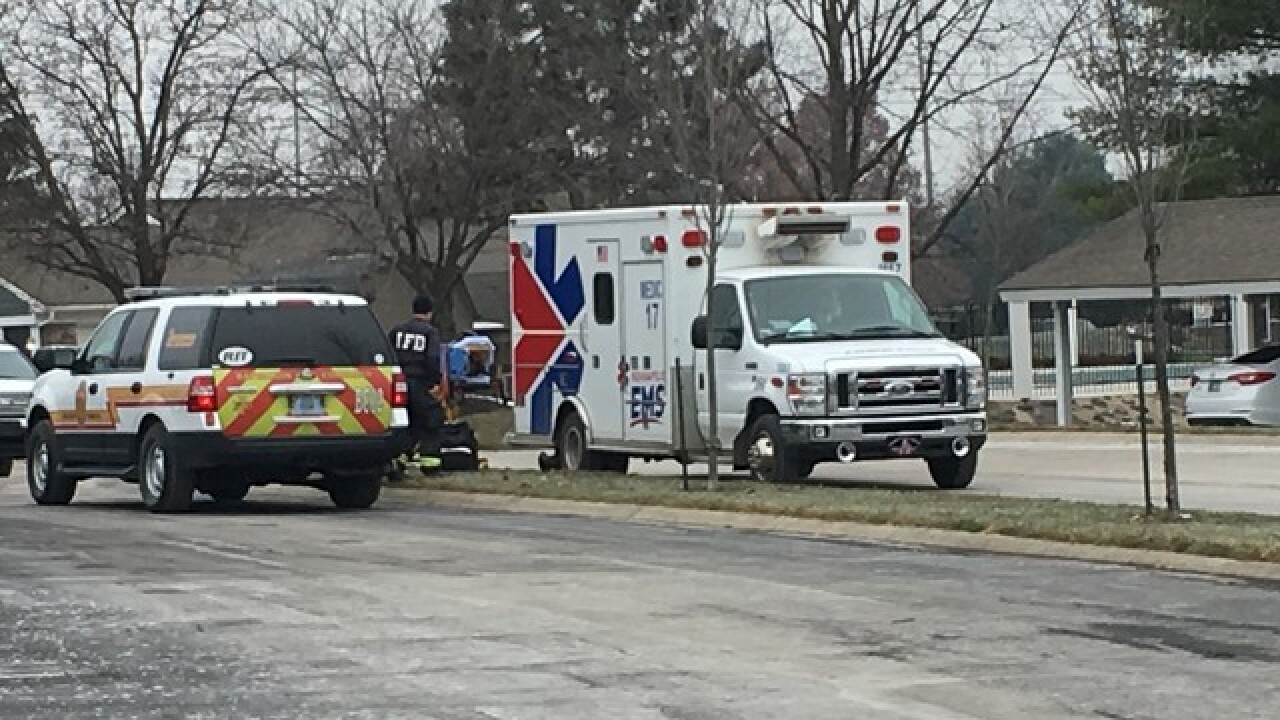 INDIANAPOLIS — A man who had to be rescued from a retention pond on Indianapolis' northeast side Monday after he jumped in to rescue his dog has died.

The incident happened in The Masters apartment complex at about 11:30 a.m., near  Masters Road and E. 91st Street.

The Indianapolis Fire Department says the man went after one of his dogs which had gone into the icy water.

The victim, a man in his 20s, was not able to get out of the water.

Two residents of the complex saw the man trying to rescue his dog and tried to help. Both fell into the water but were able to get out and were treated at the scene for non-life threatening injuries.

The victim was pulled from the water by a rescue team and rushed to St. Vincent Hospital where he later died. His identity has not been released.

The victim's dog is expected to be okay.