After a death in Eagle Creek Park, who's responsible for tree safety? 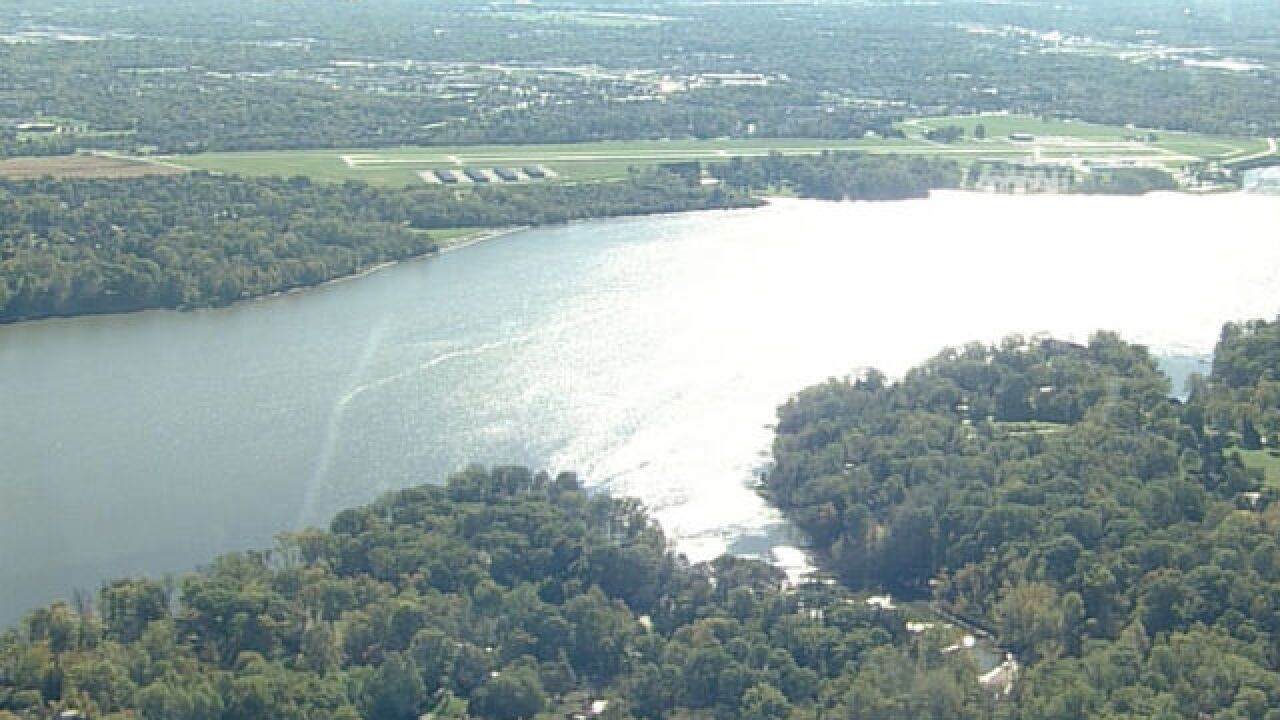 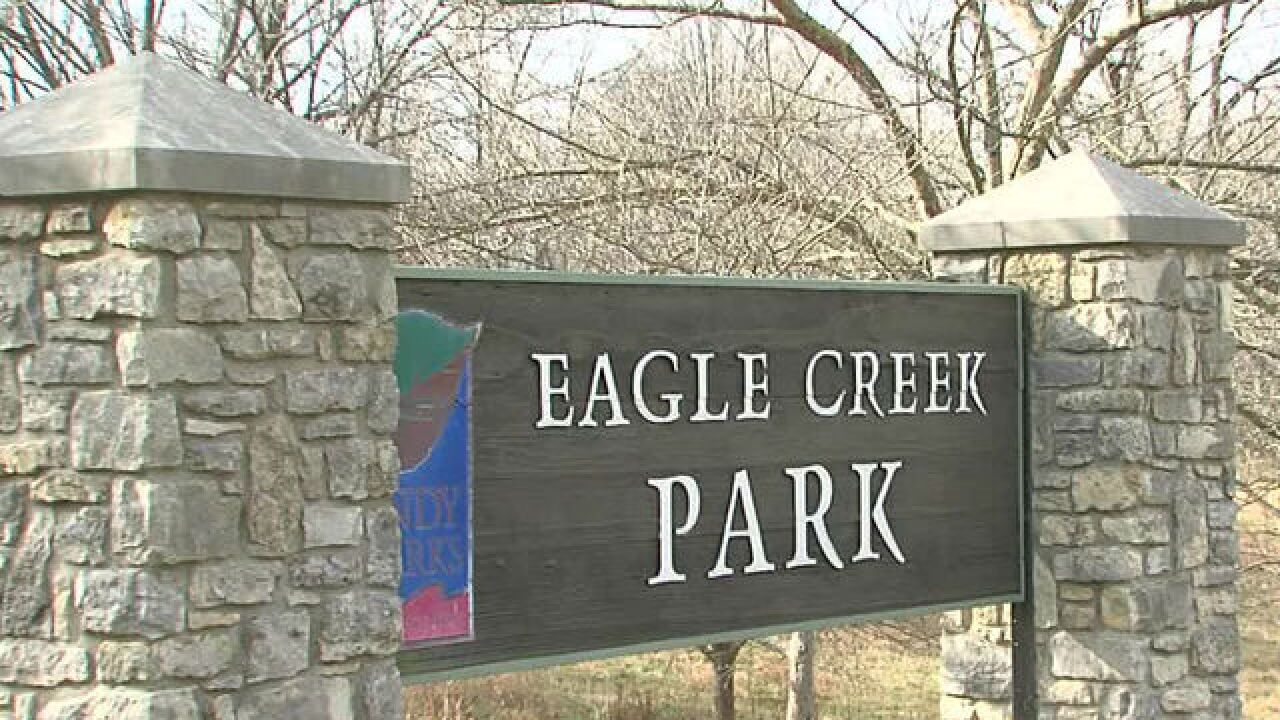 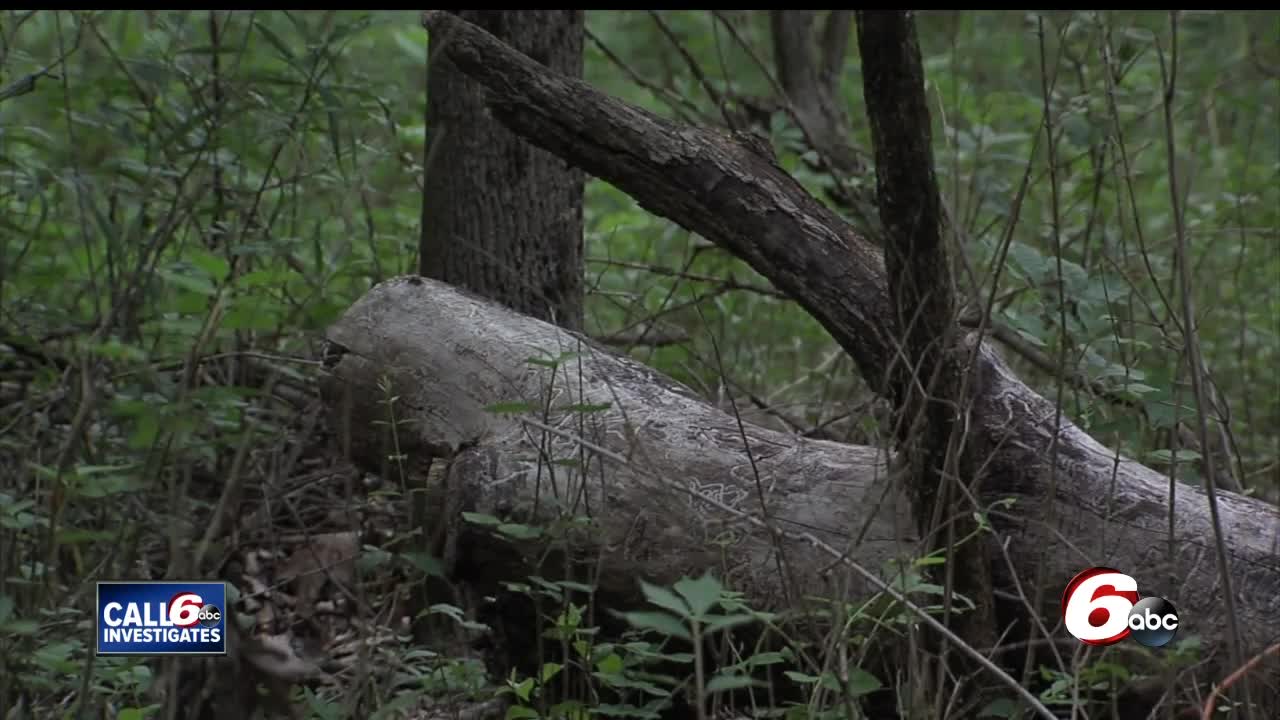 INDIANAPOLIS -- After a Greenwood woman was killed last week by a falling branch while jogging on a trail at Eagle Creek Park, questions have been raised about who's responsible for keeping the area safe.

Kathryne McCammon died when she was jogging in the park and a sudden wind came up, her mother said. McCammon jumped under a tree at the wrong time. A man found her and tried to revive her, but it was too late.

So which organization is responsible for maintaining the trees?

We first checked with the parks department, who sent us to the Indianapolis Metropolitan Police Department.

IMPD sent us back to Indy Parks.

Then, we reached out to the Business and Neighborhood Services, who has a forestry division. That organization referred us to DPW, saying, "DPW's Urban Forestry manages tree issues along more than 3,700 miles of Right-of-Way, within parkland covering more than 11,000 acres, and on any other City-owned public spaces of the 370+ square miles of Marion County."

So we checked with DPW, who referred us back to Indy Parks, saying anything inside park boundaries is the responsibility of the parks department.

On Wednesday evening, Indy Parks confirmed that it is responsible for maintaining trees in the parks. But the organization can't talk about this specific incident, as it is still an active investigation.