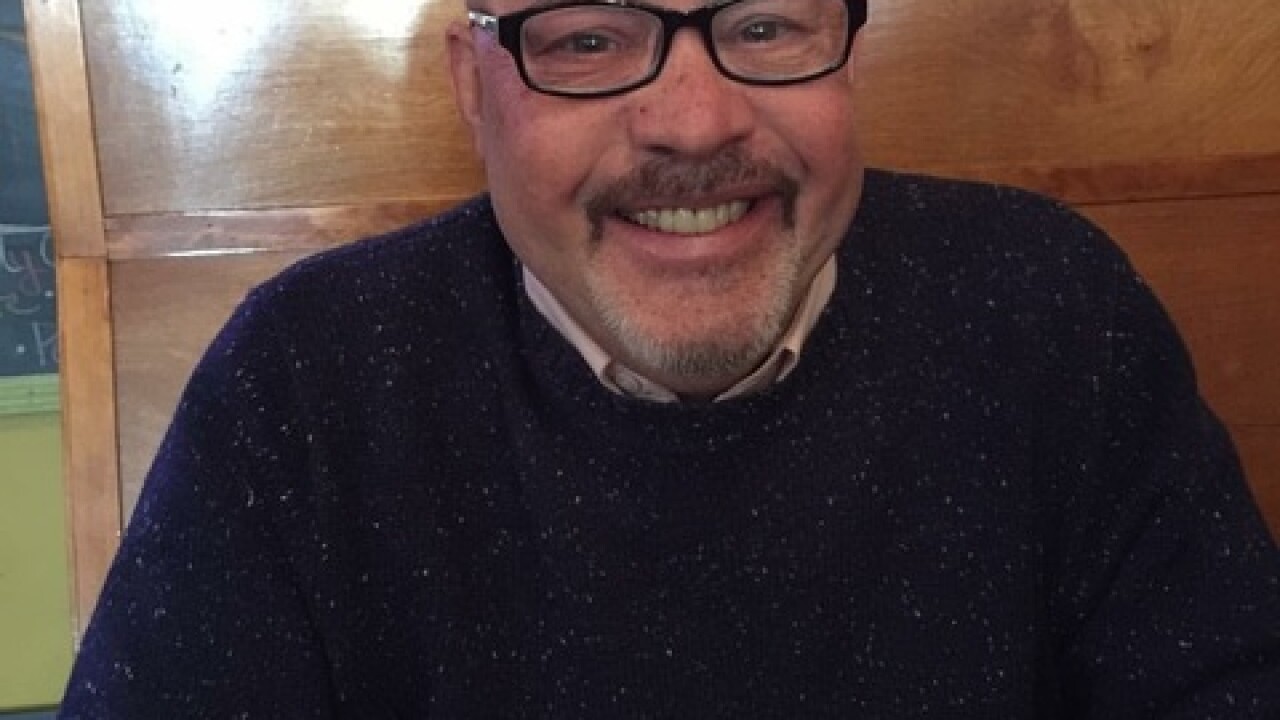 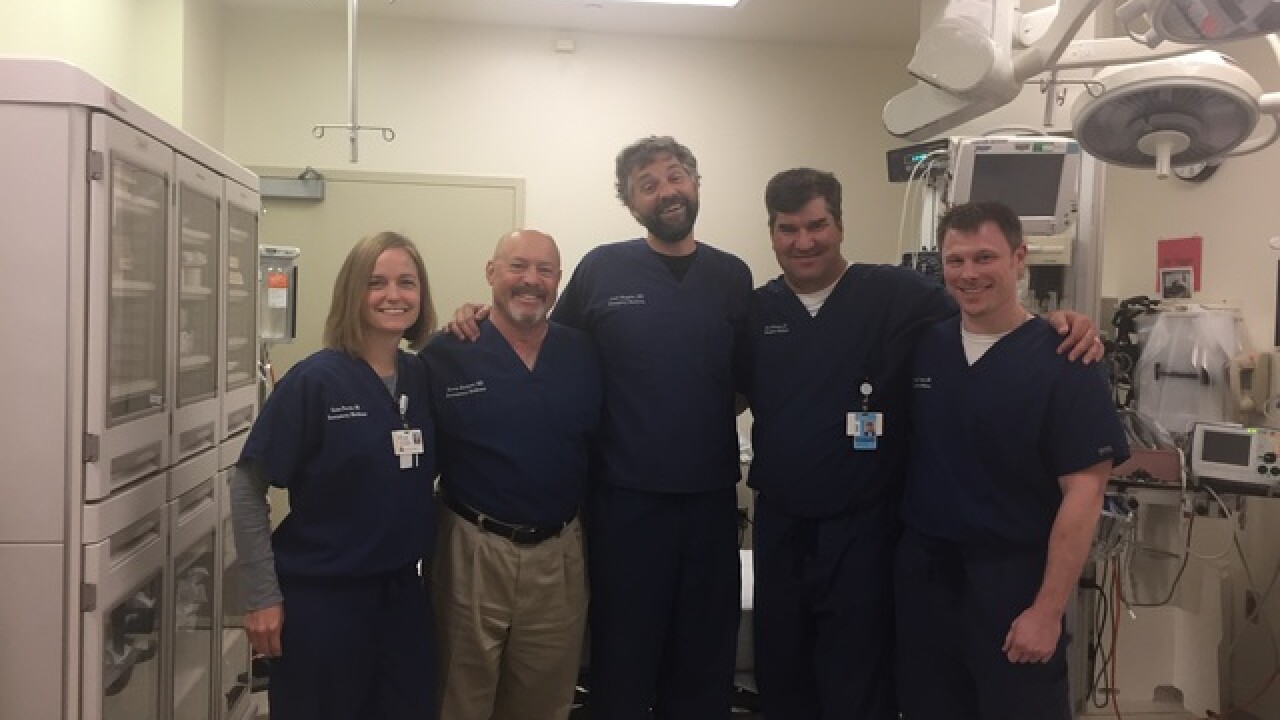 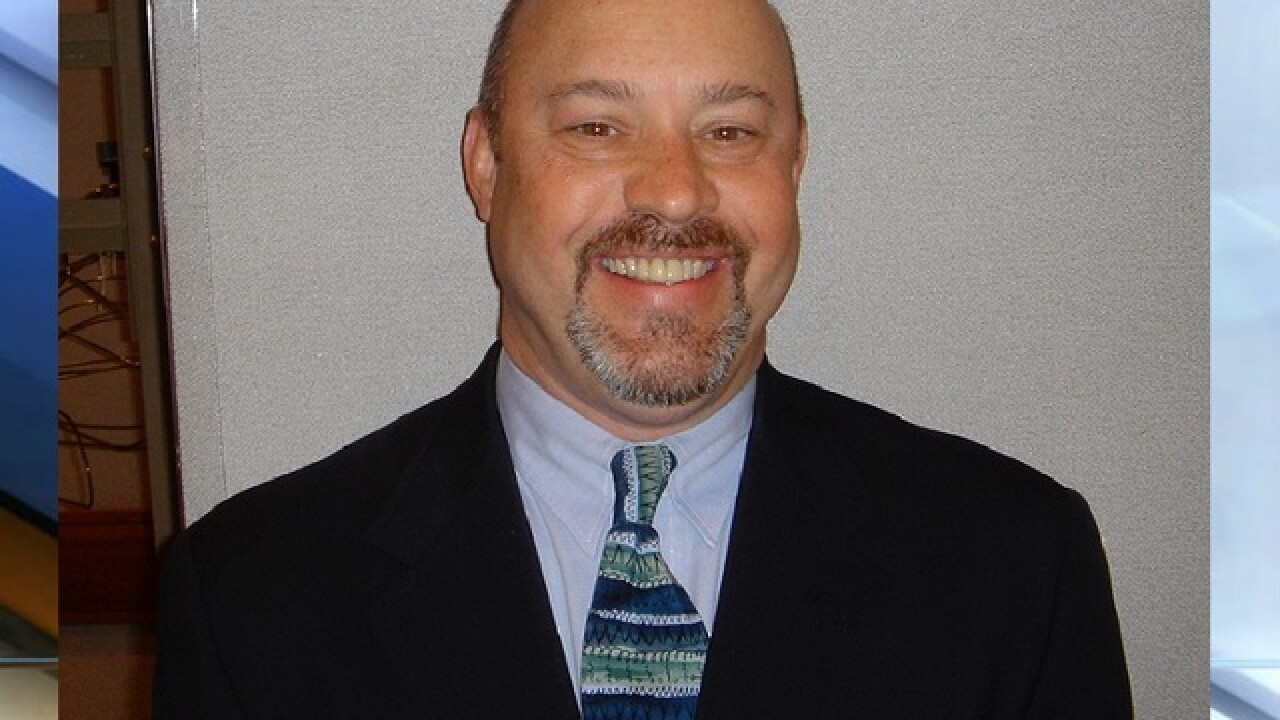 INDIANAPOLIS -- No arrests have been made in the killing of a prominent doctor whose body was found Monday at his home on Indy’s northwest side.

Dr. Kevin Rodgers was the program director emeritus at IU School of Medicine. Rodgers' wife called police after discovering her husband's body just after noon at their house in the 7500 block of Ballinshire S. Drive.

"We have a male victim that has lost his life," IMPD Officer Jim Gillespie said. "The family is having to deal with that and they're frustrated and we're frustrated, and the whole community is frustrated. Any death is unnecessary."

Ruth Rodgers, who is dean of students at Marian University, released a statement Tuesday morning following her husband's death, "The Rodgers family is grateful for the outpouring of prayers and condolences received since learning of Kevin's untimely passing."

It was important to Ruth that she got word to Cathedral High School about what had happened.

"She wanted her son Danny, who's here as a senior, to be sure and get the message that his father had passed," said Cathedral principal Dave Worland. "She was very clear that she wanted to work with the school so we could get Danny aware of the tragedy and also his friends and acquaintances and teachers and coaches to find out so that she could contact her other three sons."

Dr. Rodgers served as a longtime assistant lacrosse coach and team physician, according to a release by Cathedral High School.

"They're hurting right now because we're part of a family," said Worland. "We just lost a family member here so it reaches the entire school."

We learned this afternoon that one of our most revered faculty members, Kevin Rodgers, MD died earlier today. The specific circumstances are unknown and a formal investigation by IMPD is underway. The IU School of Medicine community is deeply saddened by this loss. Dr. Rodgers was a well-respected faculty educator who was heavily involved in the Emergency Medicine training program for more than 25 years. He received the 2015 Inspirational Educator Award in recognition of extraordinary teaching, based on the growth, development and professionalism of learners.

In June 2015, the graduating residents formally named the department’s annual faculty teaching award the “Kevin G Rodgers Outstanding Clinical Educator,” which is awarded in recognition of Dr. Rodgers’ longstanding contributions to the educational programs focusing on Emergency Medicine at IU School of Medicine.

Since 2000, Dr. Rodgers has also helped maintain and staff a clinic in Haiti.

"There is info that we do know," said Chris Wilburn with IMPD. "We can't share it with you right now.  But we want you to keep pouring it into us."

If you have any information on this case, call Crime Stoppers at (317) 262-TIPS.