One man shot, killed in car on Indy's northeast side 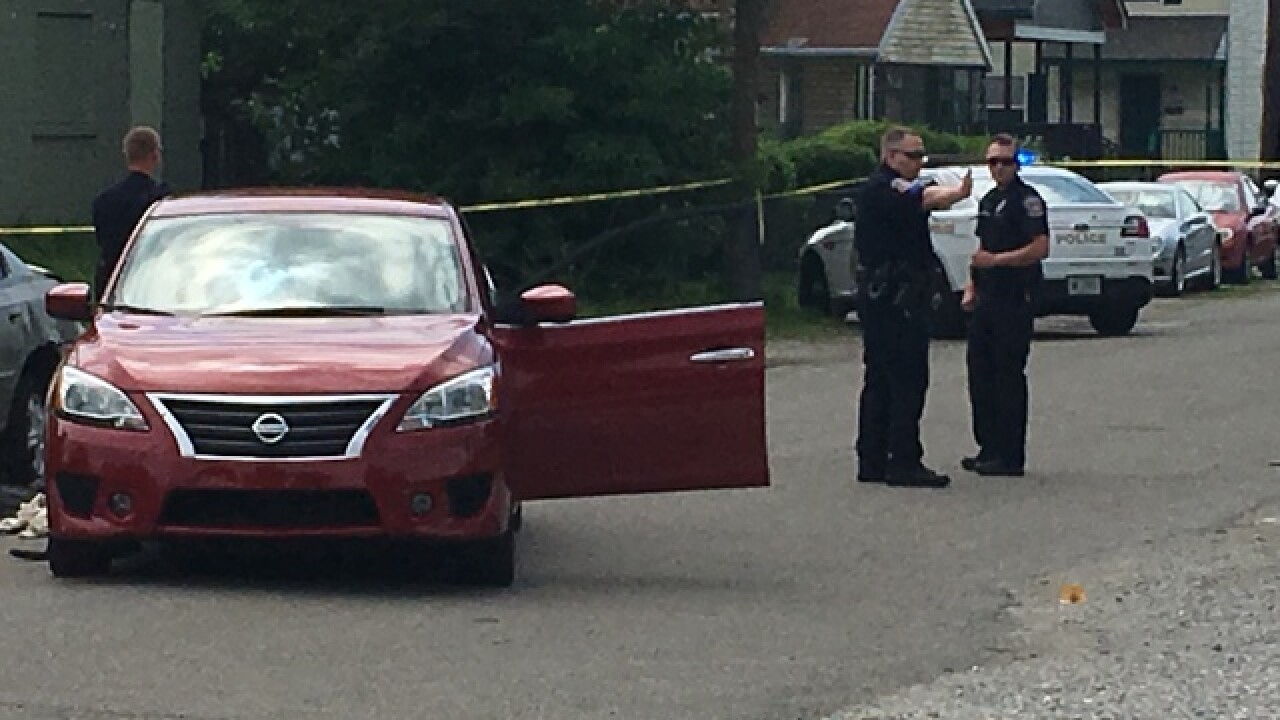 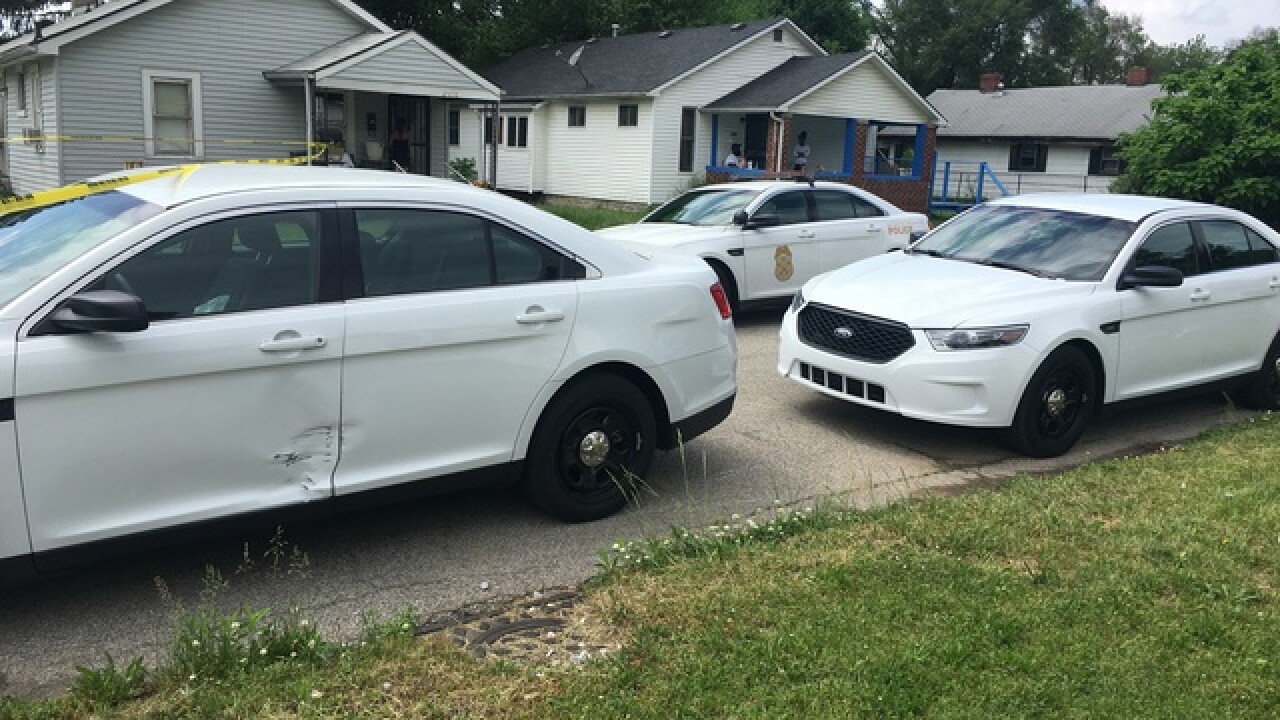 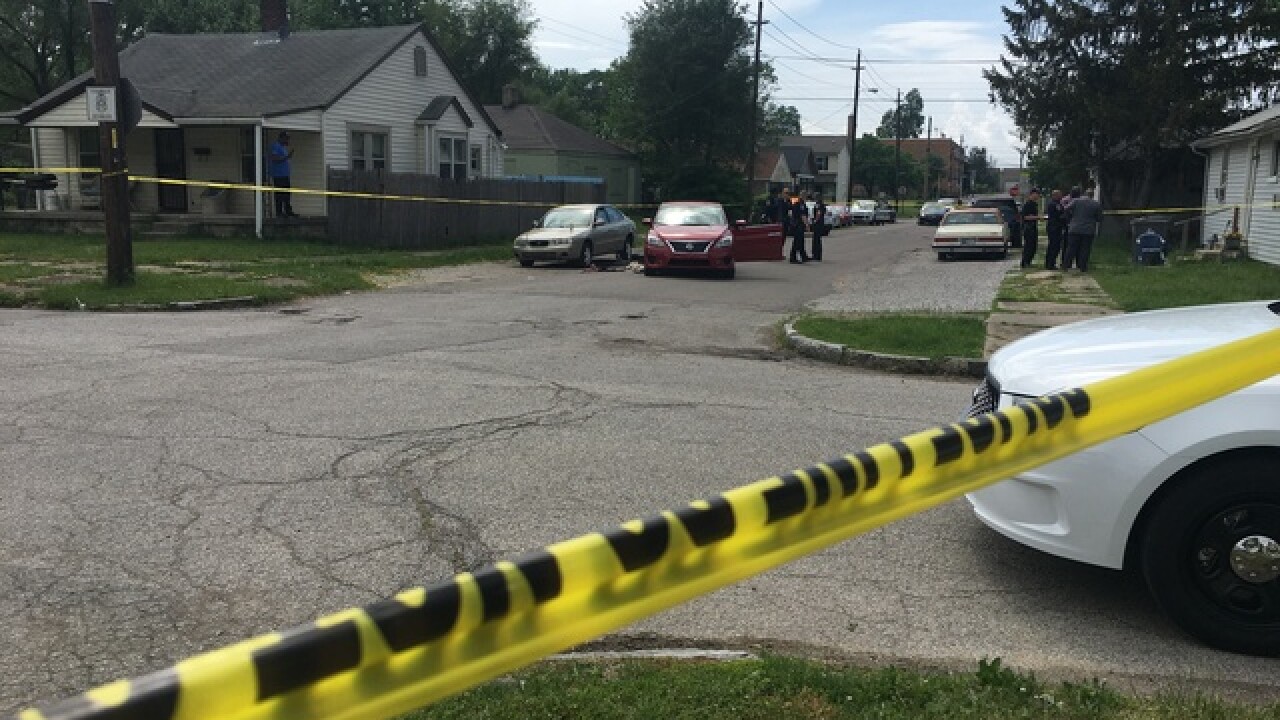 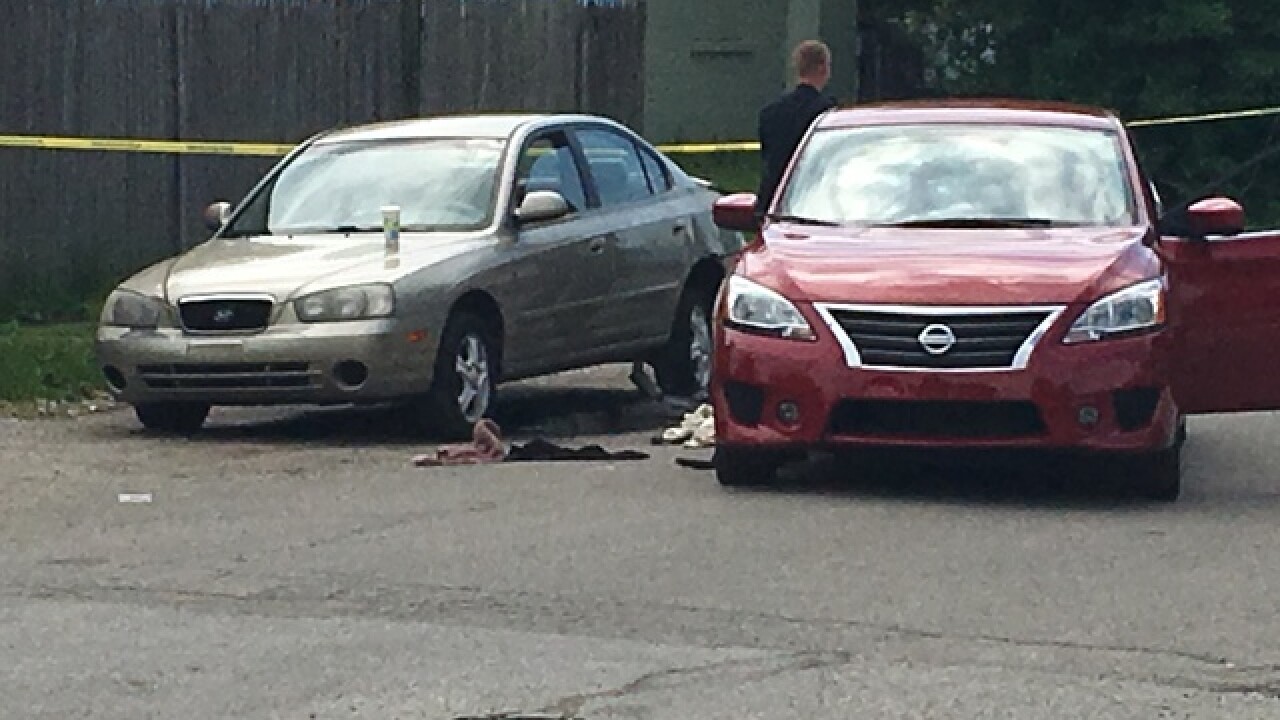 INDIANAPOLIS -- A man was shot and killed inside his vehicle on Indianapolis' northeast side Sunday afternoon.

It was the first of three shootings in a three-hour period on Sunday.

Indianapolis Metropolitan Police Department officers were called out to the first shooting just after 3 p.m. near the intersection of Sheldon Street and E. 24th Street on the northeast side.

Police say the victim was shot in his car and rushed to Methodist Hospital where he later died.

The Marion County Coroner identified the victim as Byron Davenport, 44.