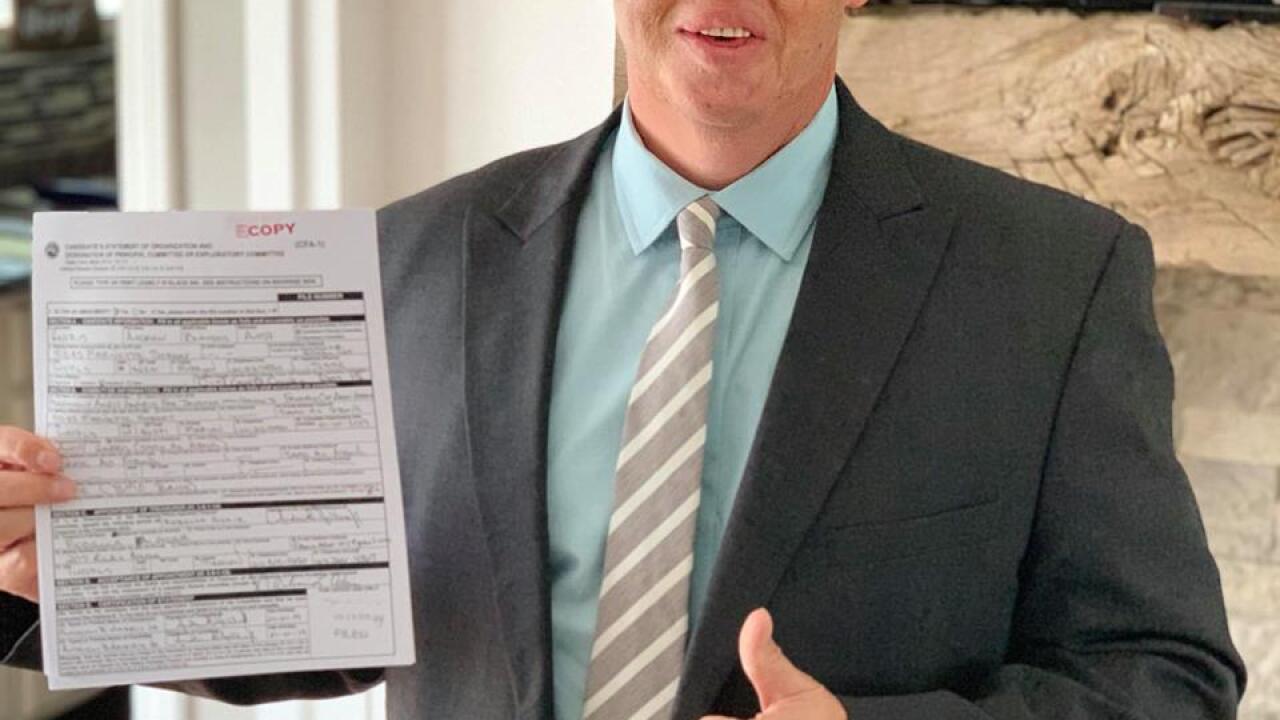 Republican Andy Harris is looking to replace current councilor Marilyn Pfisterer, District 15, who has decided to retire and not run for re-election.

Harris had served as Wayne Township trustee for eight years, from 2011 through 2018.

“As many of you know I oversaw the Mayors Neighborhood Liaisons for Mayor Greg Ballard, and I loved that job!” Harris announced on his Facebook page. “Taking the tools that I learned as Director of Neighborhood Services and 8 years as Wayne Township Trustee I believe I can serve our community well! I have proven when we come together for the betterment of the community we can accomplish anything.”

Harris, who has been battling metastatic squamous carcinoma, has said he is still cancer-free.

Harris said it’s not yet clear who his opponent will be in the May 2019 primary.