Passenger in serious condition after driver hits pothole, according to fire department 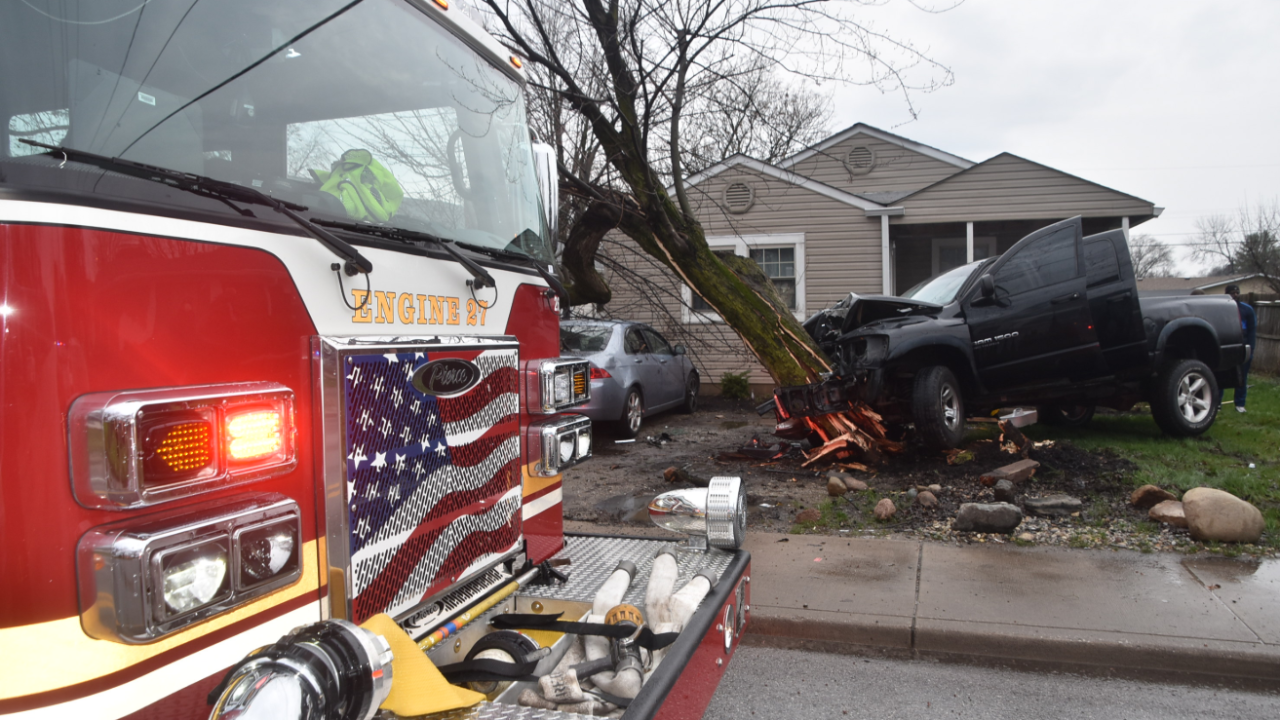 INDIANAPOLIS — A passenger is in serious condition after a driver hit a pothole and lost control Saturday evening in Indianapolis, according to the fire department.

The crash happened around 6:45 p.m. in the 2700 block of South Keystone Avenue, according to a tweet from the Indianapolis Fire Department.

A 42-year-old woman, who was a passenger in the truck, was taken to Eskenazi Hospital in serious condition, according to the tweet.

The 35-year-old driver told authorities they hit a pothole, lost control, veered off the road, and hit a tree, according to the tweet.

The crash is under investigation by the Indianapolis Metropolitan Police Department.

Additional details regarding the crash, or the identities of those involved, have not been released.