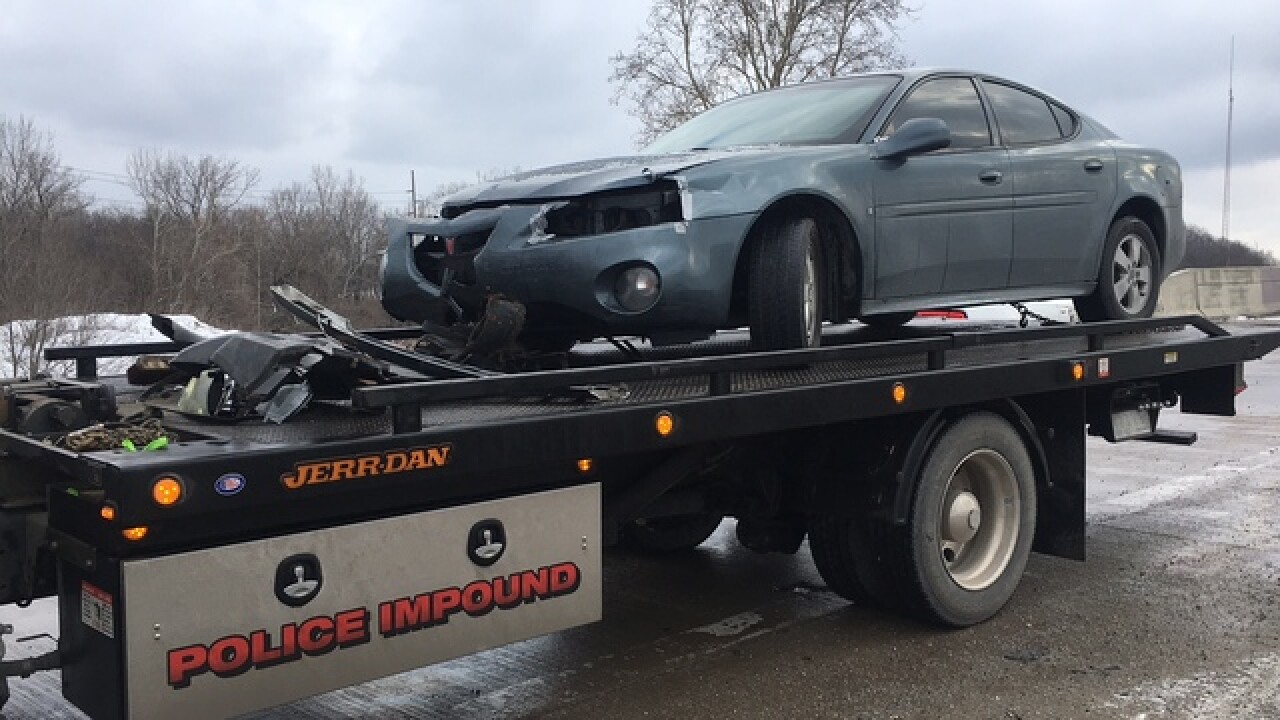 Copyright 2018 Scripps Media, Inc. All rights reserved. This material may not be published, broadcast, rewritten, or redistributed.
<p>Pedestrian struck on WB I-70 near Holt Road</p> 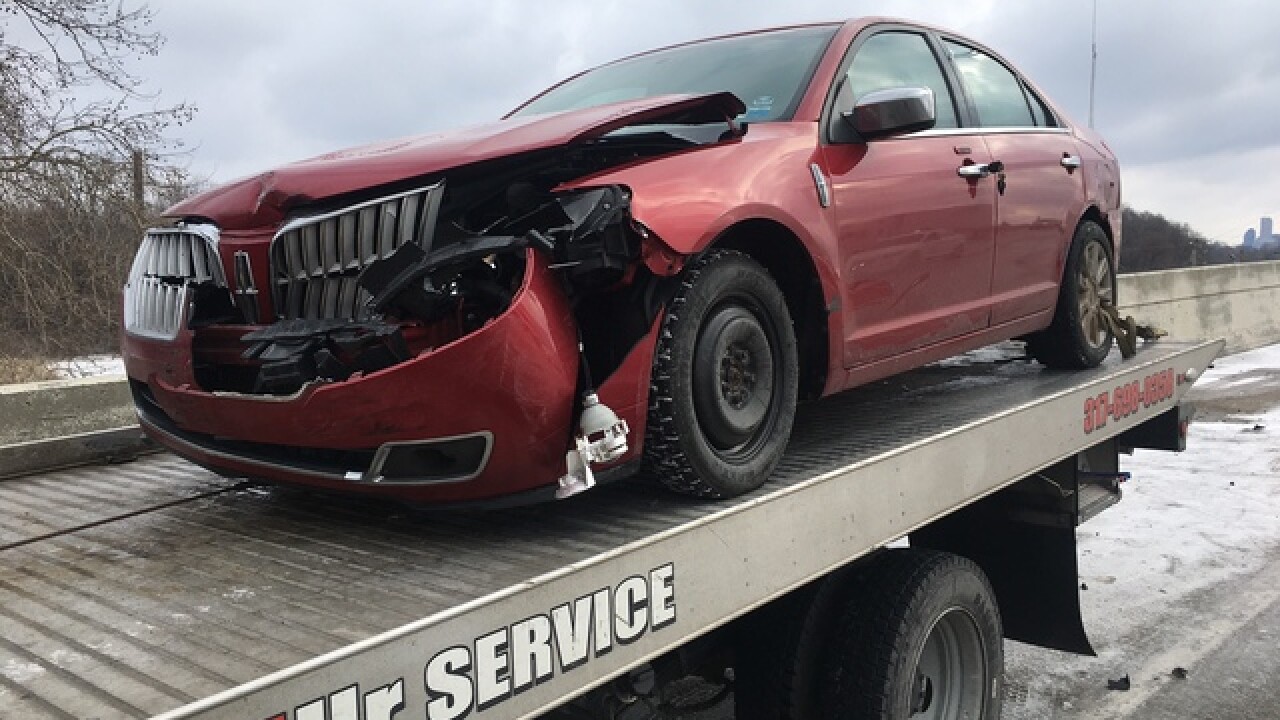 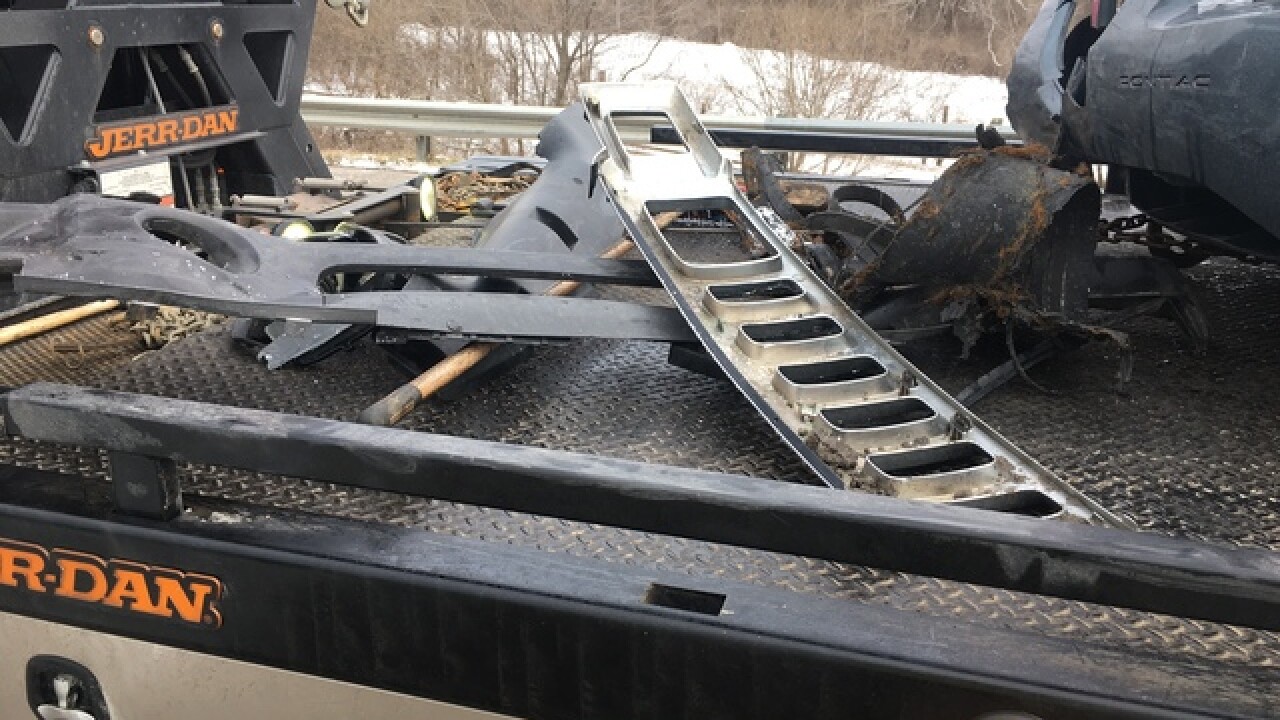 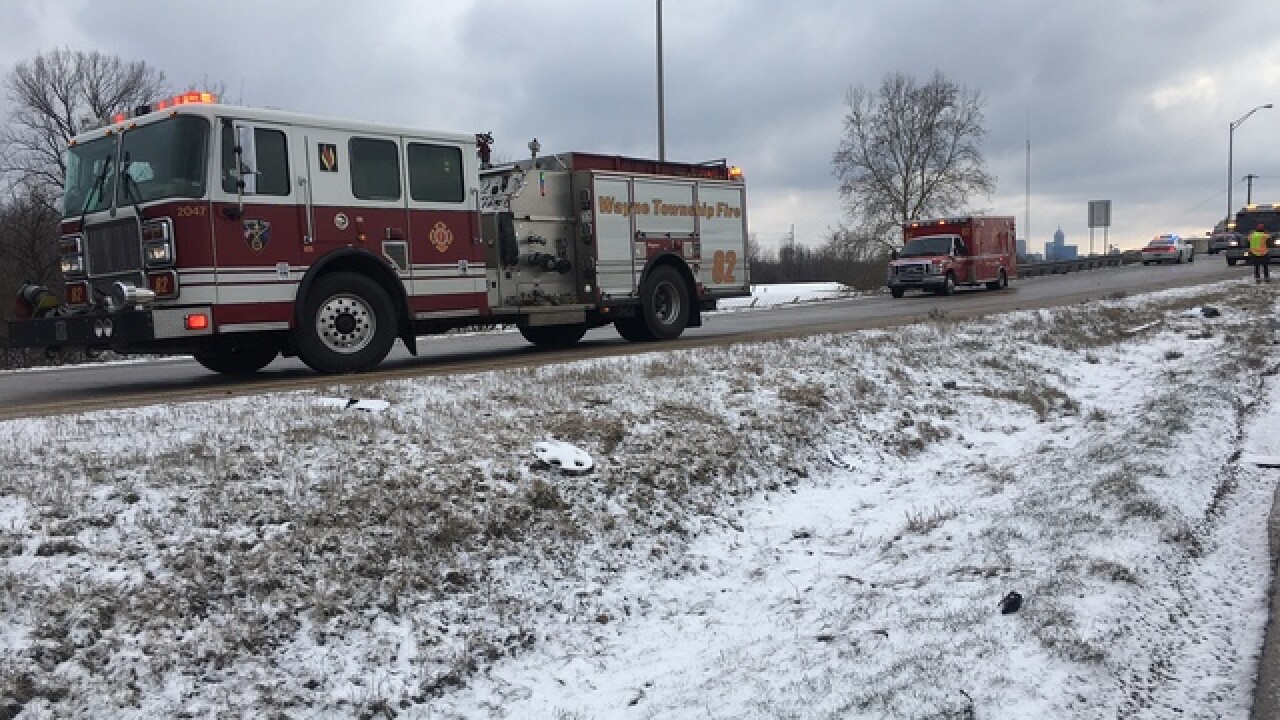 INDIANAPOLIS -- A pedestrian was struck in the westbound lanes of I-70 near Holt Road after leaving their vehicle due to being involved in another crash.

The incident happened around 8:45 a.m.

The victim was alert and conscious before being taken to the hospital. The nature of their injuries was not immediately available.

Indiana State Police say they closed a couple lanes in the area for crash cleanup involving a red sedan, but a motorist driving a gray sedan didn't follow the "Slow Down and Move Over" law and struck the man.

ISP did not elaborate if this was connected to the 14-vehicle pileup earlier in the same area.

This is the latest in a series of morning crashes. More than a dozen crashes were reported on the interstates.