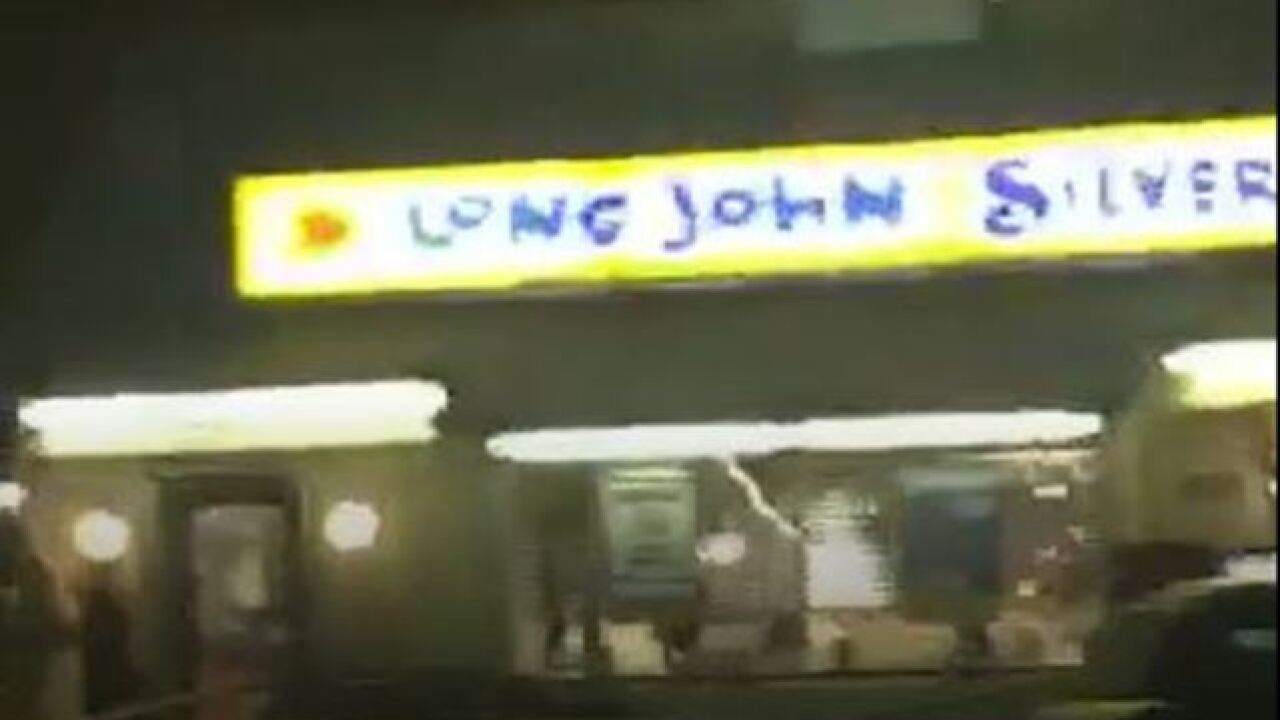 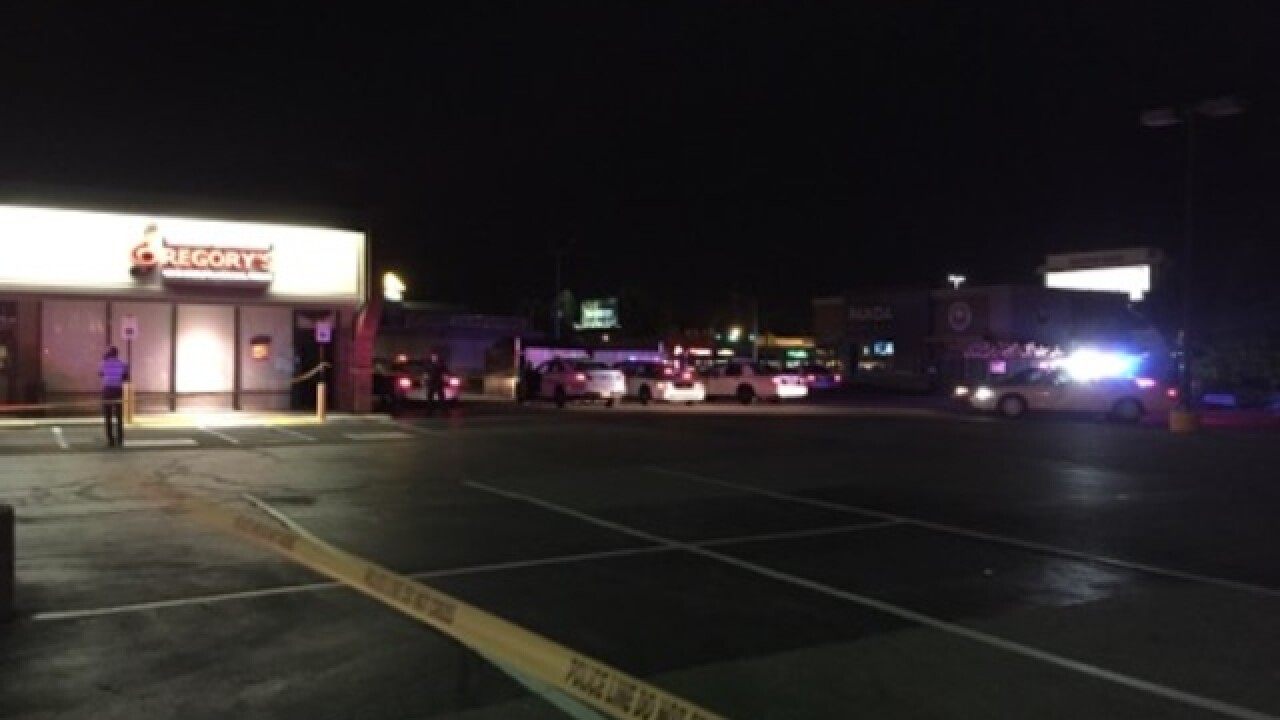 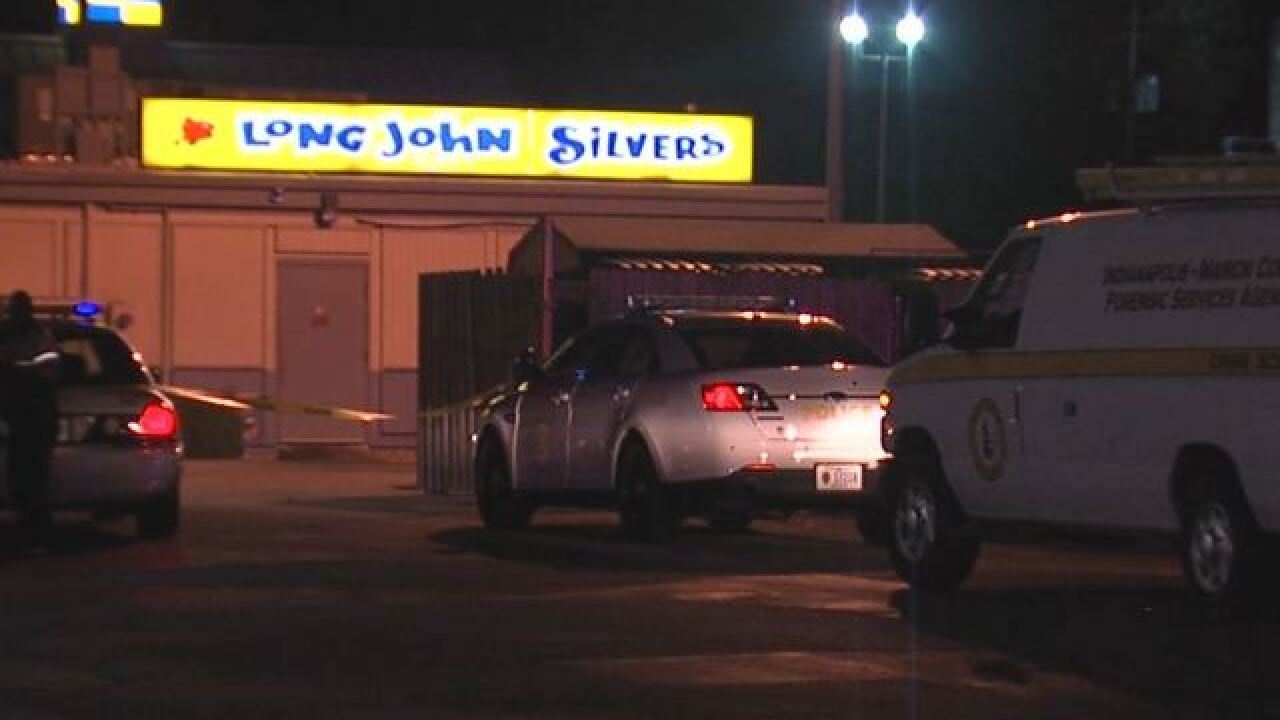 INDIANAPOLIS -- A 13-year-old boy was shot and killed near the Castleton Square Mall Saturday evening.

The shooting happened just before 10 p.m. in the parking lot of Long John Silvers on 82nd Street.

Indianapolis Metropolitan Police Department officers on the scene say they found an unresponsive juvenile in the parking lot when they arrived. He was pronounced dead at the scene.

The boy has been identified as Matthew McGee.

No details have been released about the possible shooter or motive.

If you have any information about the shooting contact IMPD or Crime Stoppers of Central Indiana at 317-262-8477.