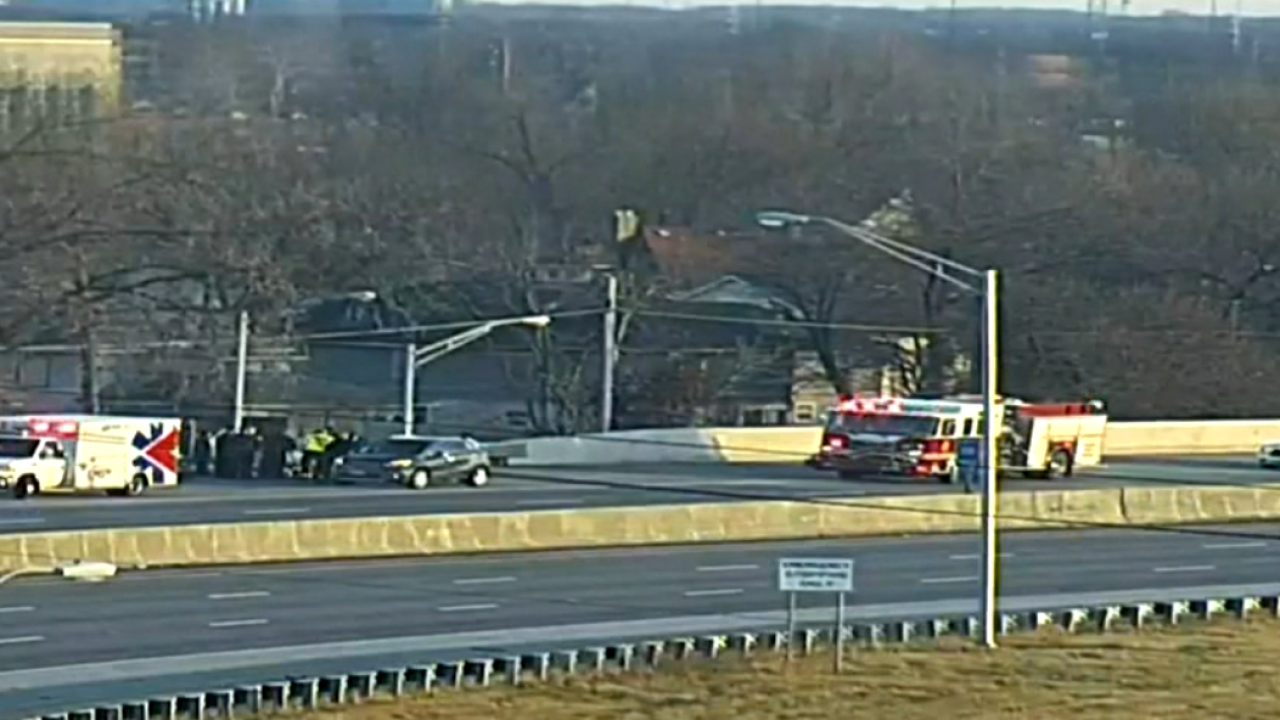 Copyright 2018 Scripps Media, Inc. All rights reserved. This material may not be published, broadcast, rewritten, or redistributed.
RTV6
Person shot on I-65 on Christmas Eve.

INDIANAPOLIS — Three suspects are in question by the Indianapolis Metro Police Department after a person was shot and critically injured on I-65 today.

Around 4:30 p.m. emergency crews were called to I-65 northbound near 21st street after callers reported a man down on the side of the road.

The male victim was found to have a gunshot wound to the chest and was transported to Eskenazi Hospital.

According to Indiana State Police Sgt. John Perrine, this is not believed to be a random incident or road rage.

This investigation is ongoing.

The identity of the suspects will only be released in the event probable cause is developed and an arrest is made.