26-year-old shot, killed during possible robbery on Indy's east side 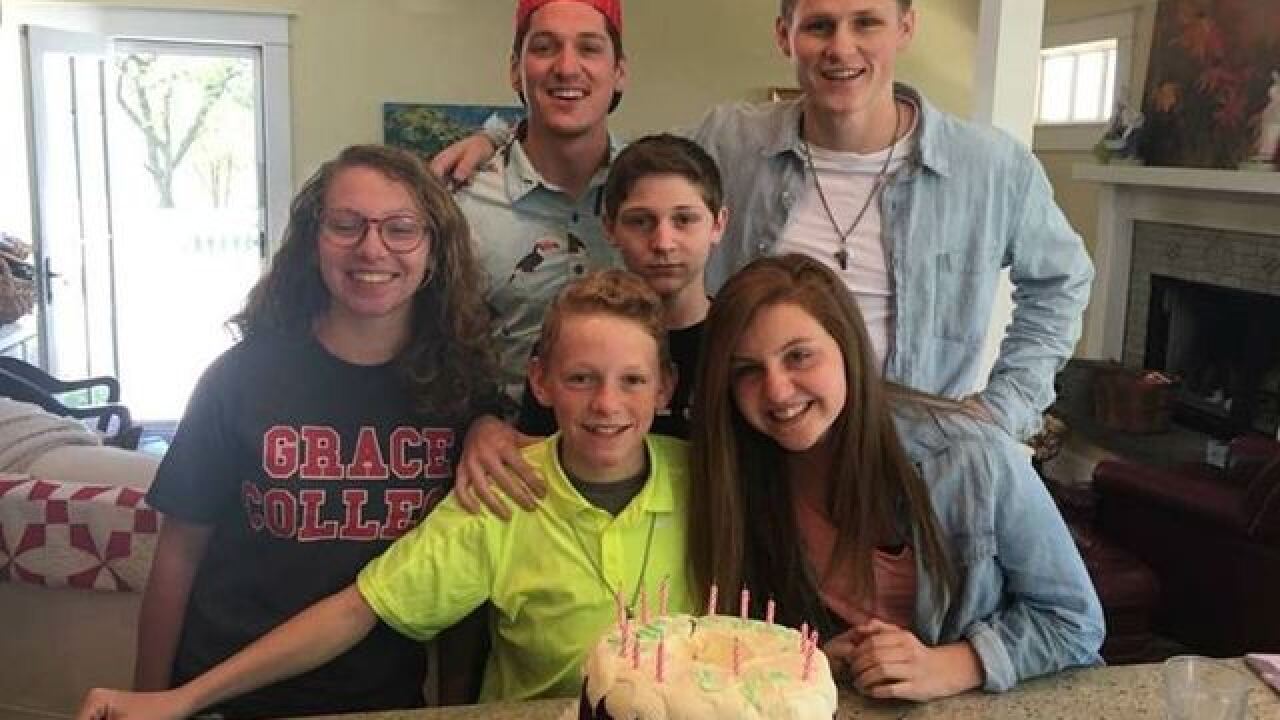 Copyright 2017 Scripps Media, Inc. All rights reserved. This material may not be published, broadcast, rewritten, or redistributed.
Photo Provided By: Jackson Schwier 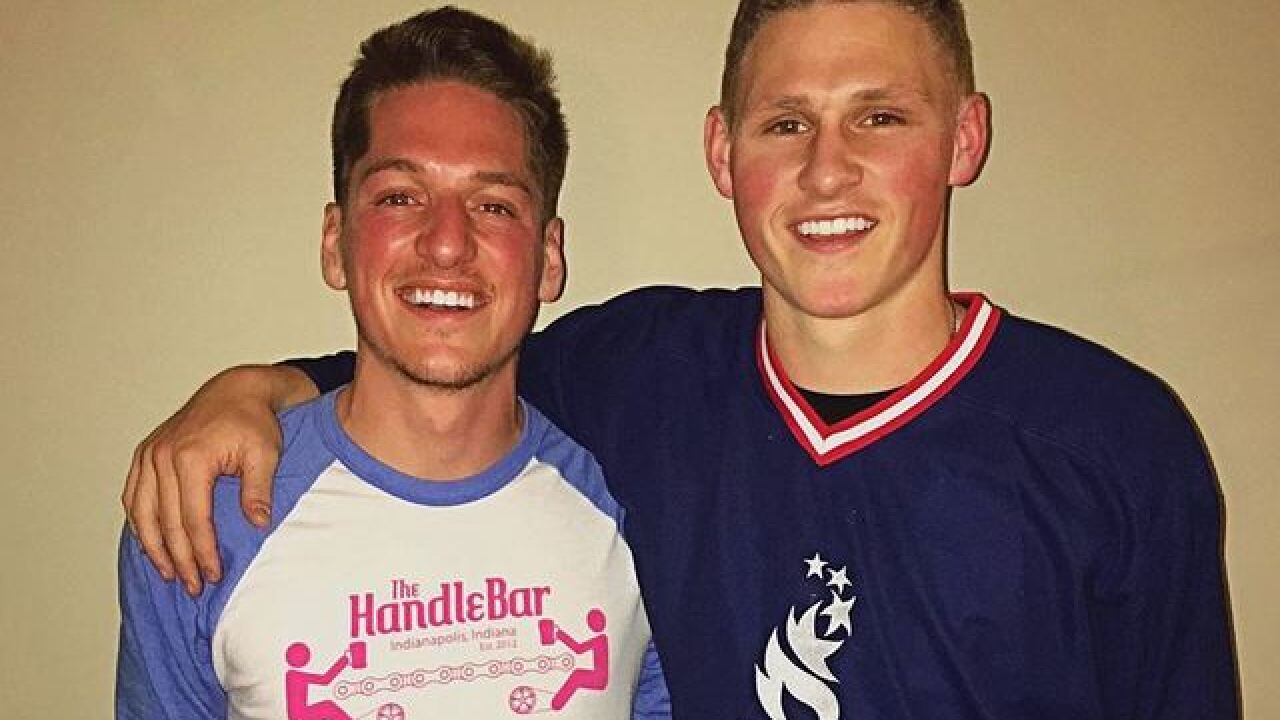 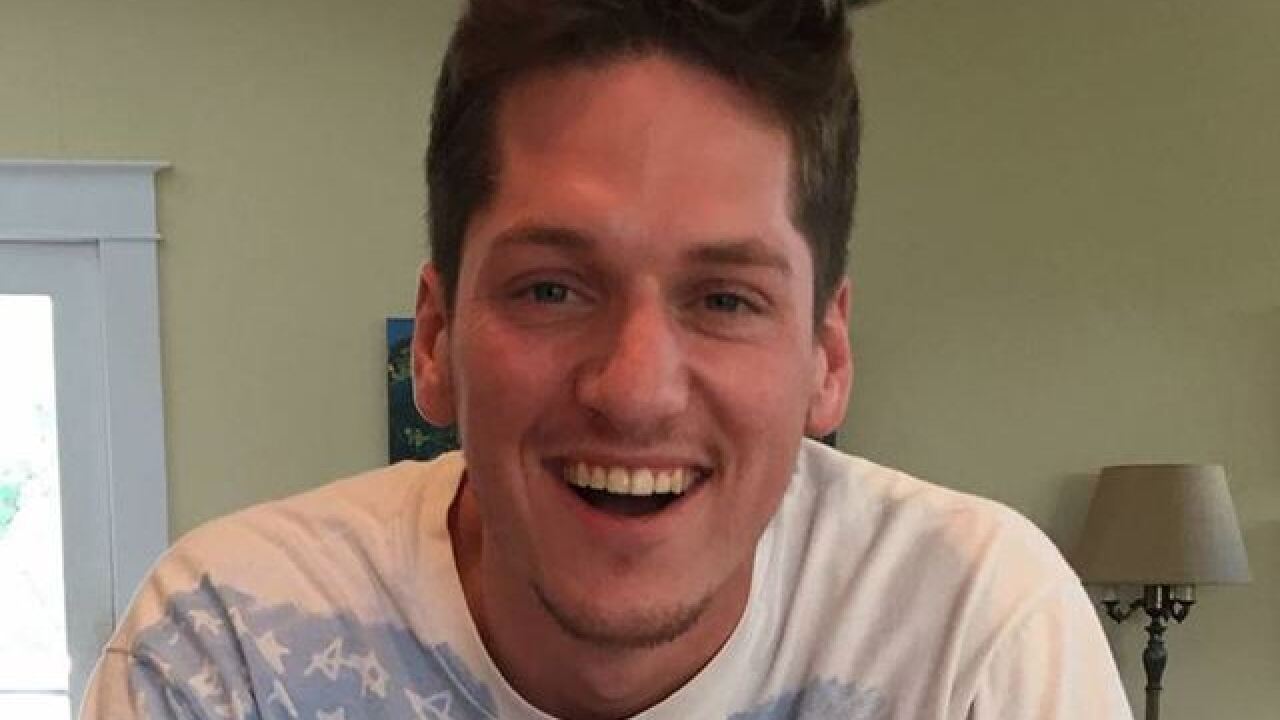 INDIANAPOLIS – A 26-year-old was killed during what police believe was a robbery on Indianapolis' east side Thursday evening.

The shooting happened in the 2000 block of Sweet Blossom Lane around 8 p.m.

Police believe they may be looking for two suspects who fled the scene in a car.

Schwier operated a vintage clothing business out of his garage called Vintage 317, but police aren't sure if it was related to the shooting.

Friends described Schwier as an amazing guy. His brother, Jackson, is still trying to digest the situation.

"This is sudden. It feels like in the blink of an eye he is gone," said Jackson. "The only joy and hope we can get out of this is we are gonna see him again because of our faith in Jesus Christ. That is what we are holding onto. That we will have that reunion."

Schwier was also a big supporter of the Indy Eleven. The team says there will be a moment of silence in Schwier's honor before Wednesday's game.

"We're extremely sadden by Drew's passing," said Scott Stewart of Indy Eleven Public Relations and Communications. "We're here to support the family and to support our fans in the Brickyard Battalion and to come together and stand together at this time."

Anyone with information about this incident is asked to call Detective Brian Lambert at the IMPD Homicide Office at 317.327.2562 or Crime Stoppers of Central Indiana at 317.262.8477 or (TIPS).