Person shot on Indy's east side 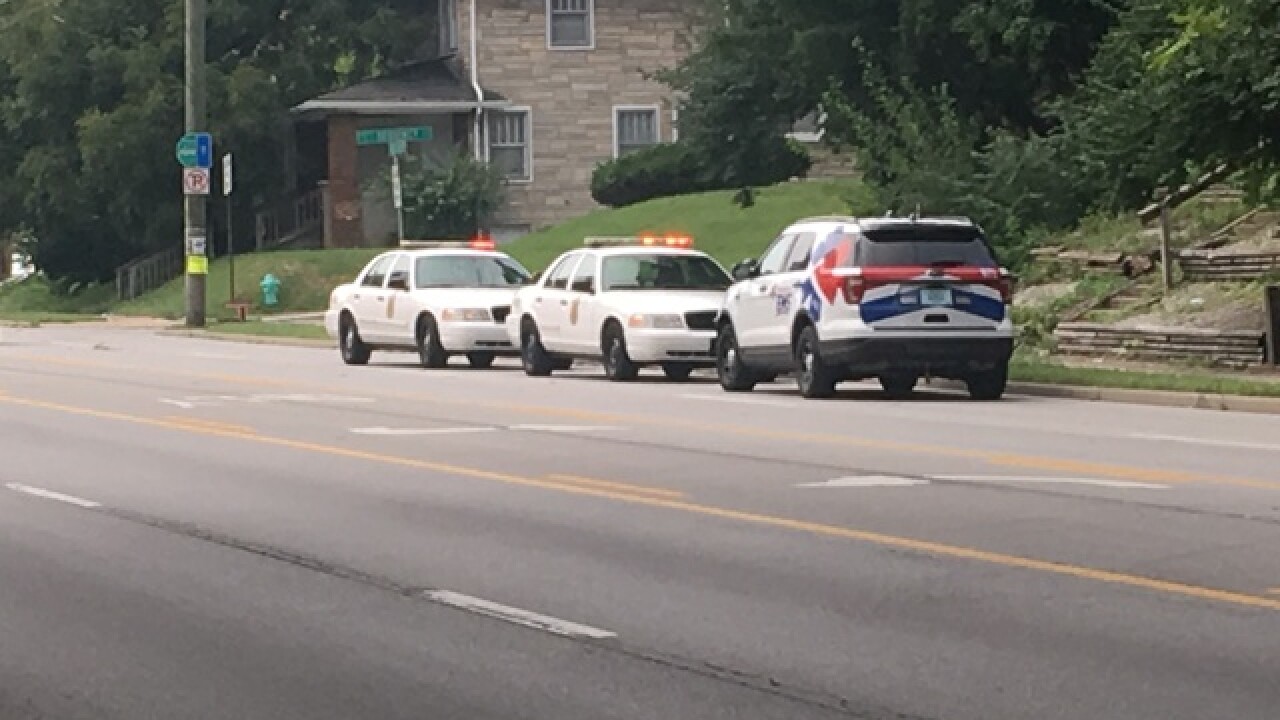 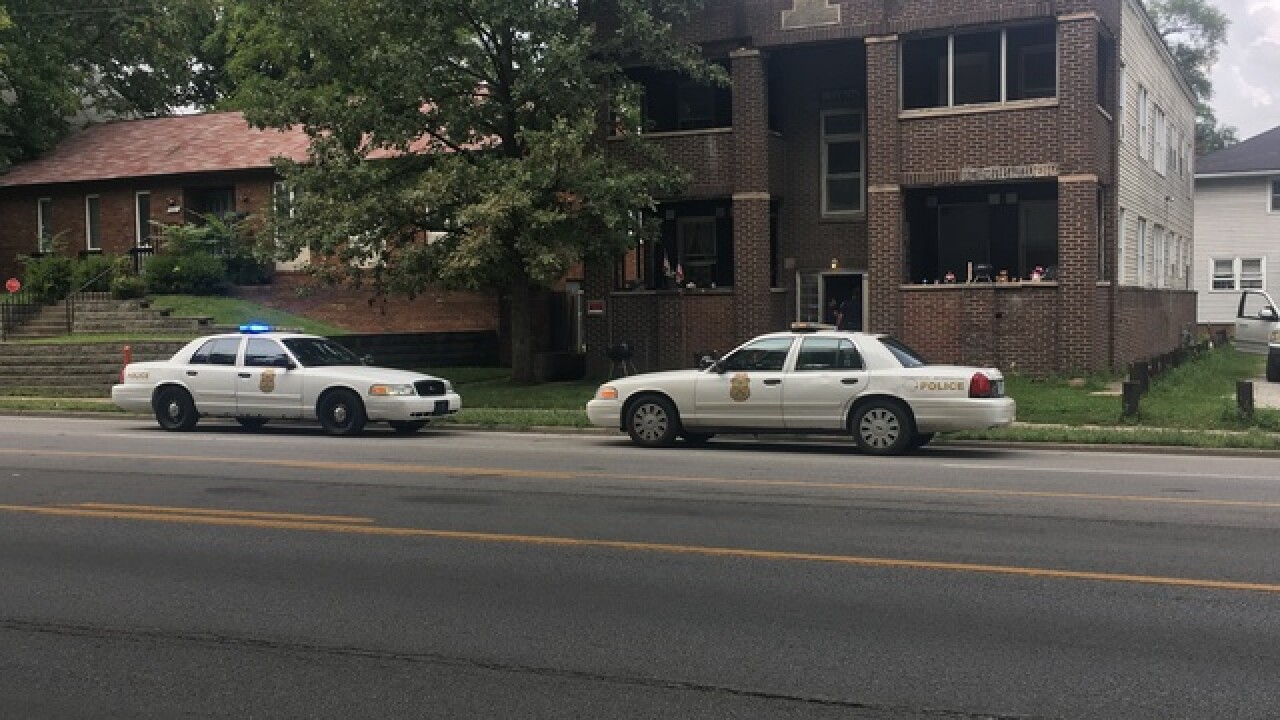 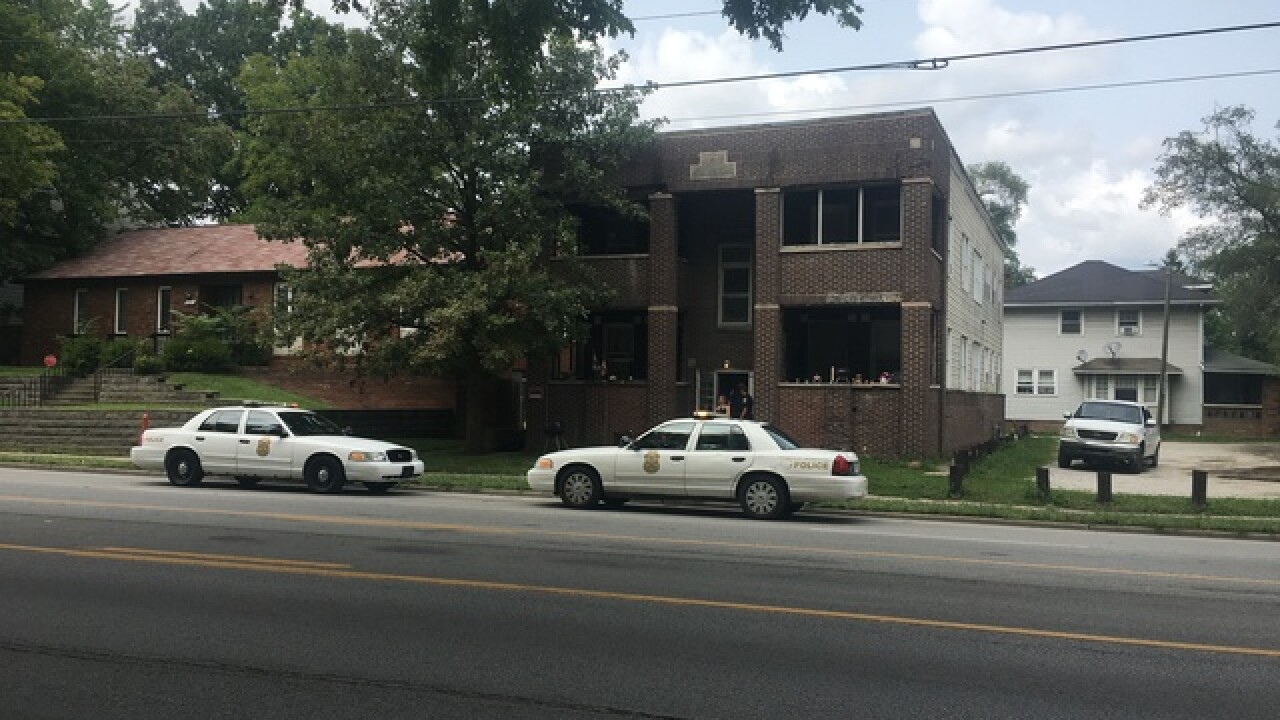 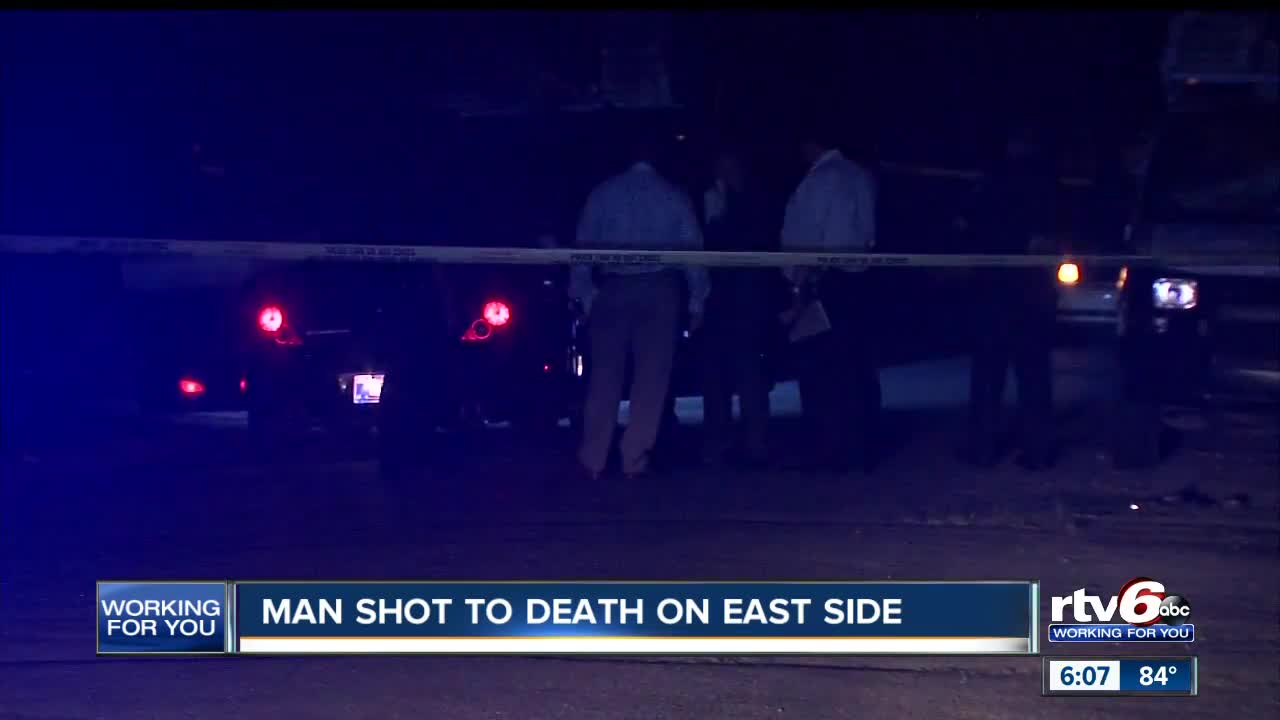 INDIANAPOLIS -- A person was shot near an apartment building on Indy's east side Saturday afternoon.

Indianapolis Metropolitan Police Department officers and emergency responders were called around 2 p.m. to the 4900 block of East Washington Street.

IMPD says the person was transported to the hospital and is awake and breathing,

Aggravated assault detectives are responding to the scene.

Anyone with information on the shooting should call Crime Stoppers of Central Indiana at 31-262-8477.