Police, fire and EMS personnel in Indiana step up to the #LipSyncChallenge 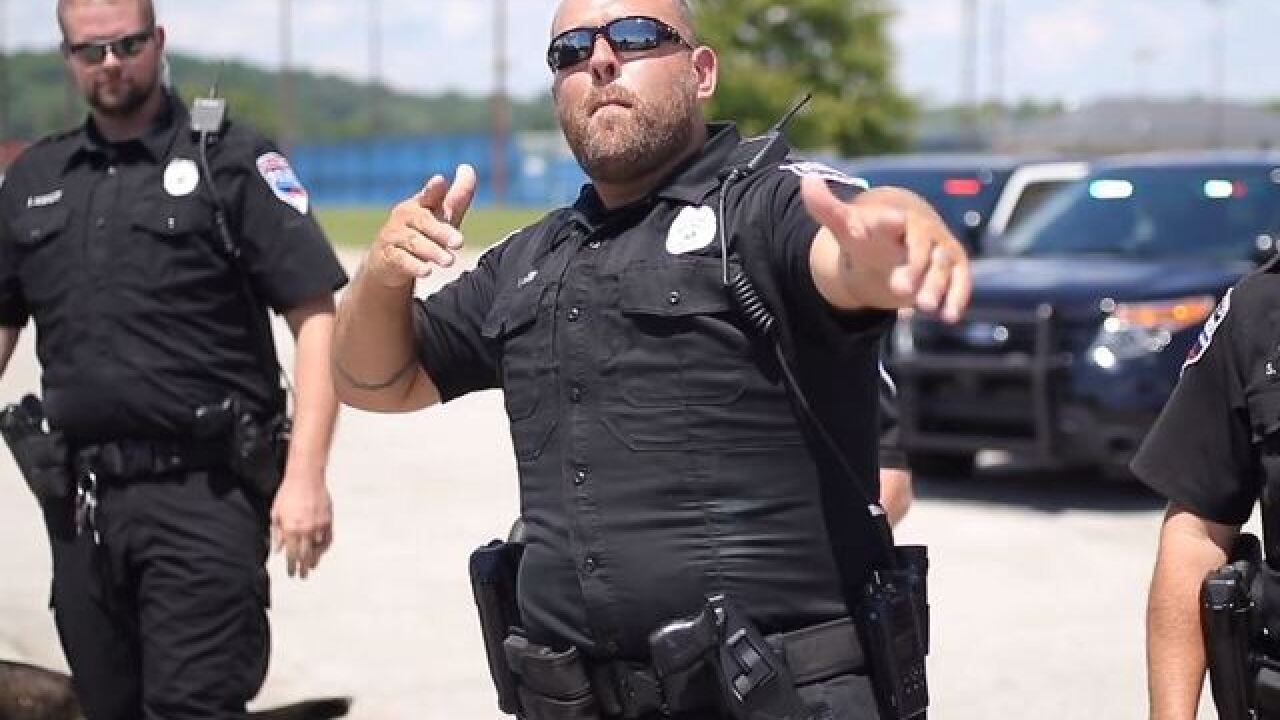 The most recent video making the rounds is the Indianapolis Metropolitan Police Department's rendition of "Can't Stop the Feeling."

They went above just your standard "lip sync" though, IMPD made a replica of Justin Timberlake's music video, with a few Indy-centric surprises sprinkled in.

The Martinsville Police Department set the bar high with their lip sync mix, which included a visit to the public pool and some slick dance moves.

Officer Jake Harrington missed the fun because he had to work the day the police department recorded their video, so he decided to put one of his own together.

The paramedics and EMTs of Indianapolis EMS even joined the fun by putting their own spin on the #LipSyncChallenge that included a visit to the Indianapolis Motor Speedway.

Check out some of the other videos from departments across the state below.