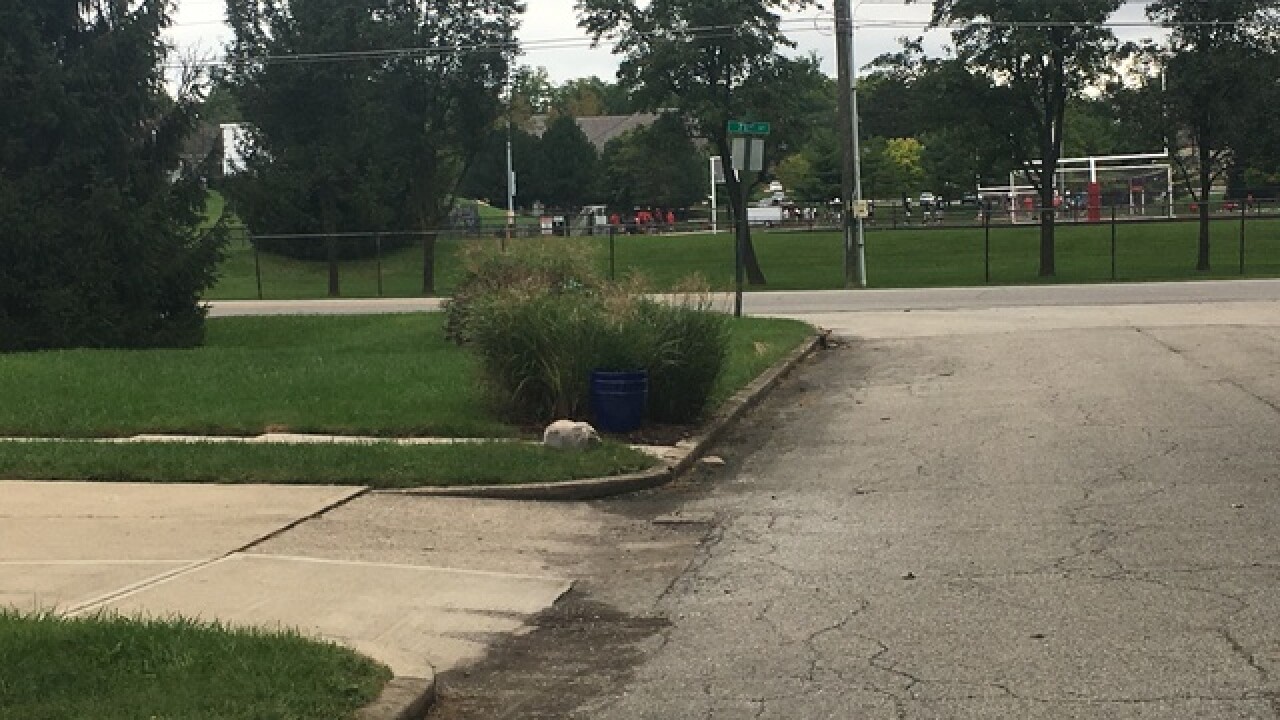 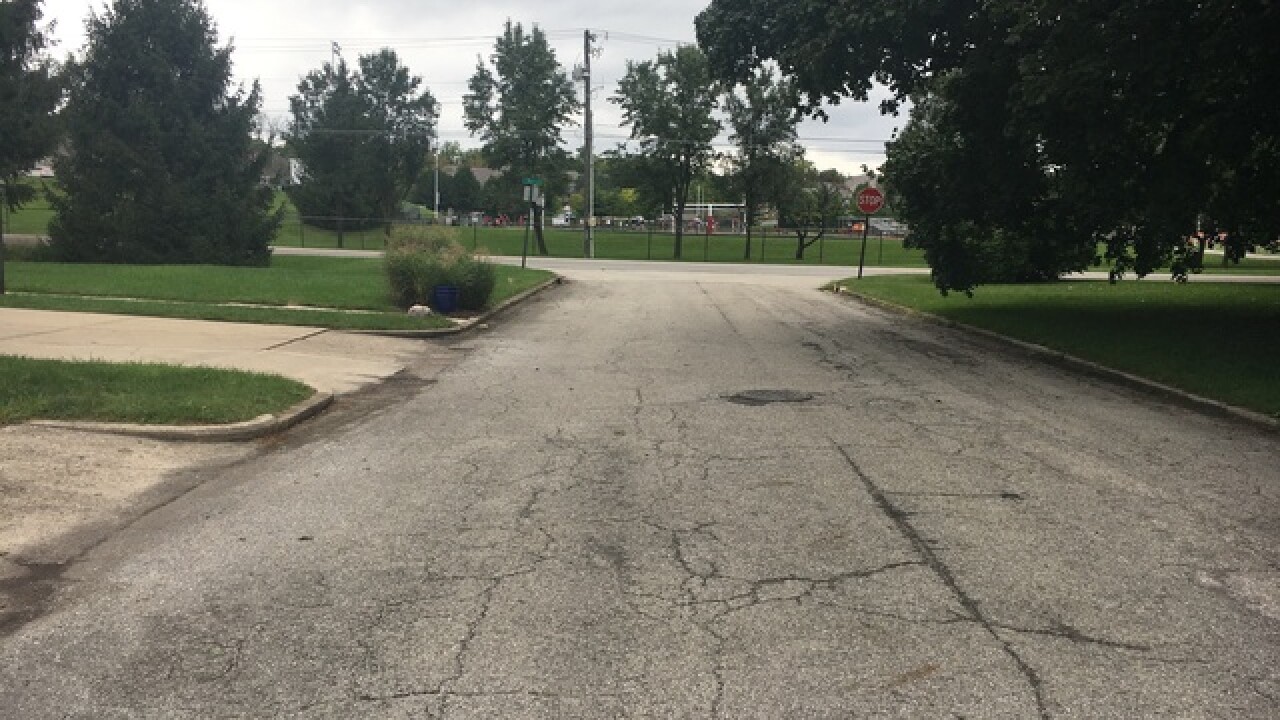 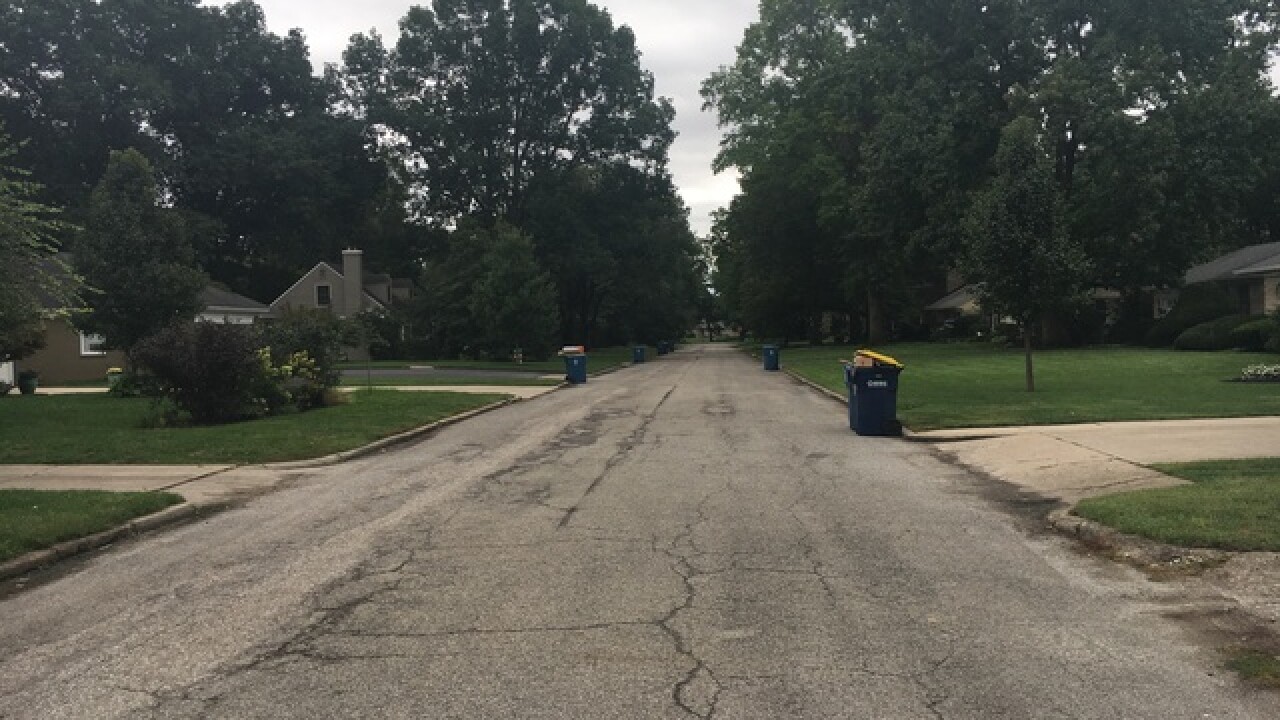 INDIANAPOLIS -- Indianapolis police are investigating a string of home and business break-ins in an area already on edge after a string of armed robberies late last month.

Police say five houses and one business were broken into in the Broad Ripple area in a six-day period.

One of the victims of those break-ins, who did not wish to go on camera, told RTV6 he was home when someone broke into his house around 4:30 a.m. Sunday.

That break-in near the intersection of East 71st Street and North Park Avenue was just across the street from Park Tudor School.

The suspect was caught on surveillance video, but police have not yet released the images from that crime.

Another neighbor, Rob, says he’s lived in the Broad Ripple area for decades and is head of his neighborhood watch.

Rob says the recent uptick in crime has been unusual and disturbing.

“On the norm, everything’s pretty well been safe,” said Rob. “It’s quite disturbing that something could happen so close to you.”

Police are still investigating a string of armed robberies in the Broad Ripple area from late last month. More than half a dozen victims reported being robbed at gunpoint over an 11-day period.

Police have still not made any arrests in those crimes, either.

If you have any information about the burglaries or armed robberies contact IMPD or Crime Stoppers of Central Indiana at 317-262-8477.