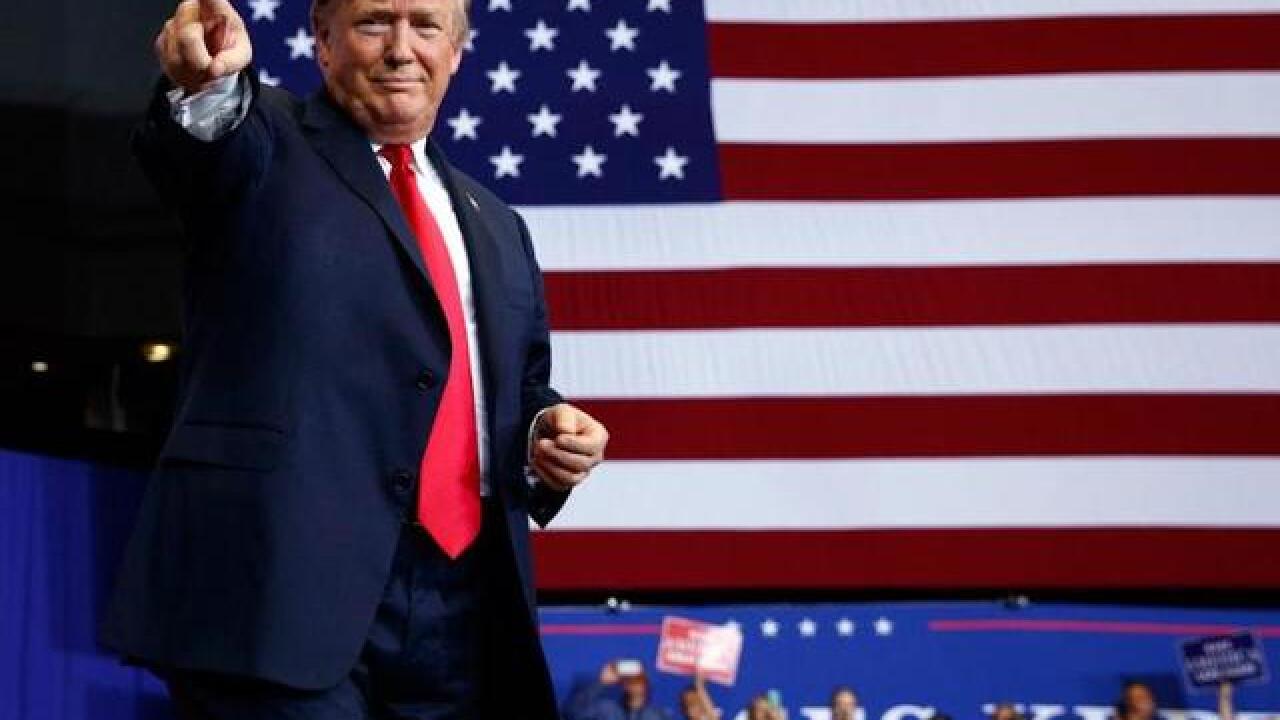 INDIANAPOLIS -- President Donald Trump is visiting Indianapolis this weekend to speak at the National FFA convention and his arrival will cause some major road closures in parts of downtown Indianapolis on Saturday.

The FFA confirms the president will speak Saturday afternoon during the General Session of the FFA Convention at Bankers Life Fieldhouse.

Downtown Indy is warning drivers that there will be intermittent closures between the Indianapolis International Airport and Bankers Life Fieldhouse for about 30 minutes at a time between 1 p.m. and 5 p.m. Saturday.

Delaware Street at South Street will be closed from 6 a.m. until after 5 p.m.

The exact closures will not be known until the president arrives.