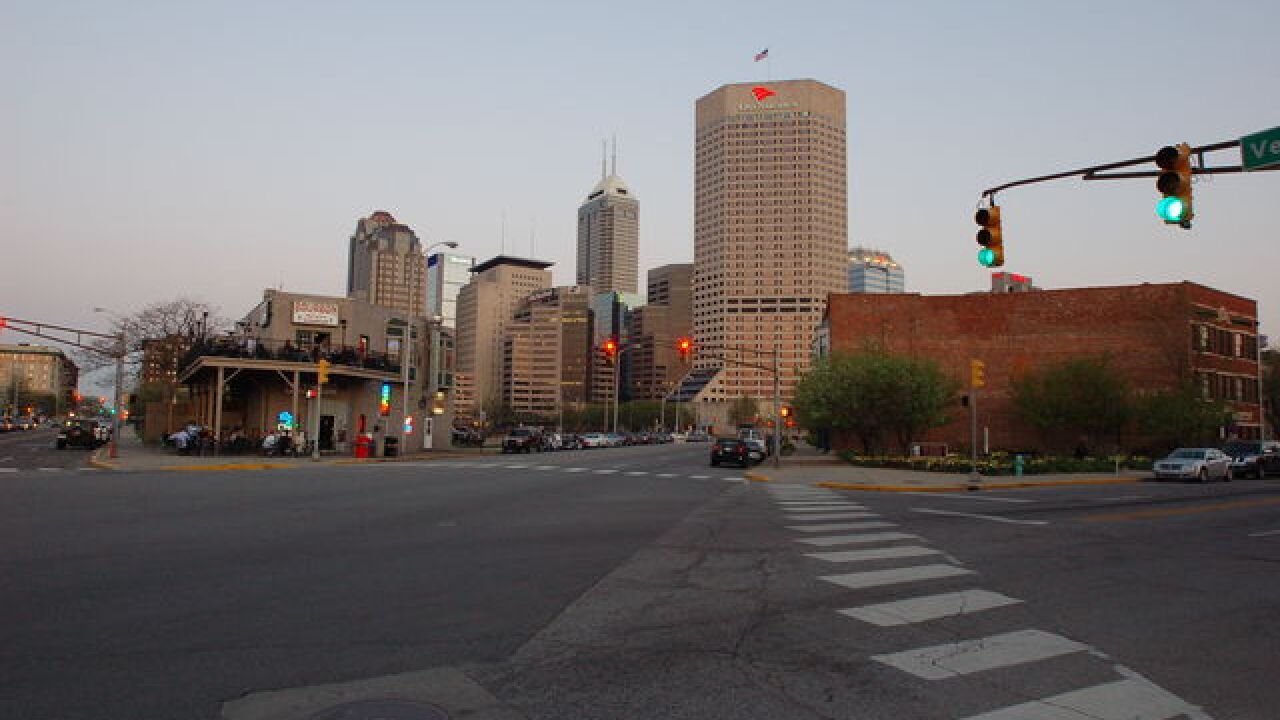 INDIANAPOLIS -- Amazon could soon announce more finalists for its new headquarters, the second major one in the country, according to the New York Times.

The New York Times reported that there is "widespread speculation" Amazon could release another short list and cut the field again, beyond the 20 current finalists.

"There is widespread speculation that the company could cut the field down again as soon as this month, asking for best-and-final offers," the article read. "Amazon has not offered any updates, and a spokesman declined to answer questions about the process or the company’s plans on the record."

Many cities don't release information about what financial incentives they've offered Amazon to entice it to come. Indianapolis is one of the 20 finalists and is one of the more secretive cities.

Indianapolis City-County Council member Jared Evans said he's been told "absolutely nothing" by the city about what's been offered.

Indianapolis was once considered a very long shot to get the new Amazon headquarters, but there are just 20 (or fewer) cities left.

PREVIOUS | Indy's an Amazon finalist: Do we have a shot at getting the new headquarters? | New York Times thinks Indy is 'cool enough' for Amazon's headquarters | Amazon, Indiana? Could Indy get the next Amazon headquarters? | For Amazon HQ2 hopefuls, Seattle serves as a cautionary tale | Group says lack of hate crime law could deter Amazon HQ from coming to Indy | Indiana Legislature taking pass on steps wooing Amazon