Residents frustrated with ongoing construction in their near east side neighborhood 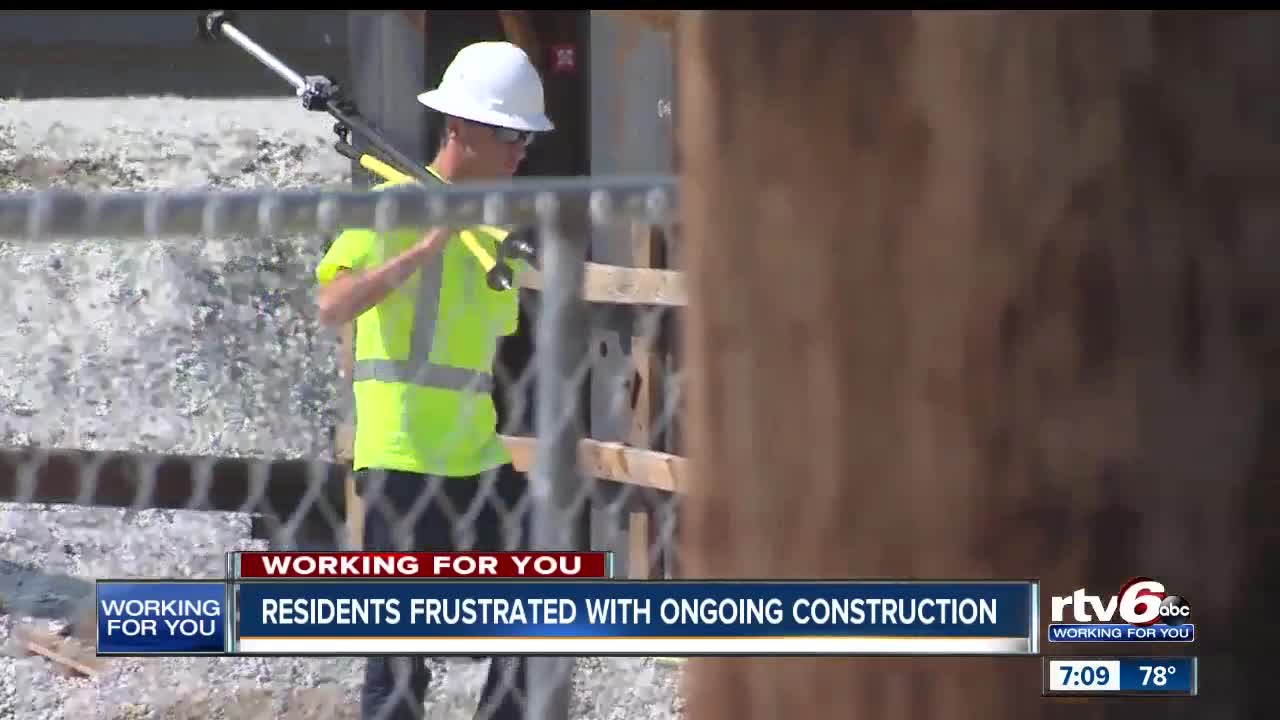 Residents in the Holy Cross Neighborhood are frustrated with the ongoing construction in their neighborhood. They say they were told the project would wrap up in June of this year, and now, the estimated wrap-up time is June of 2019. Citizen's Energy Group says the original date was an error on the Department of Public Works' end. So, what's next? 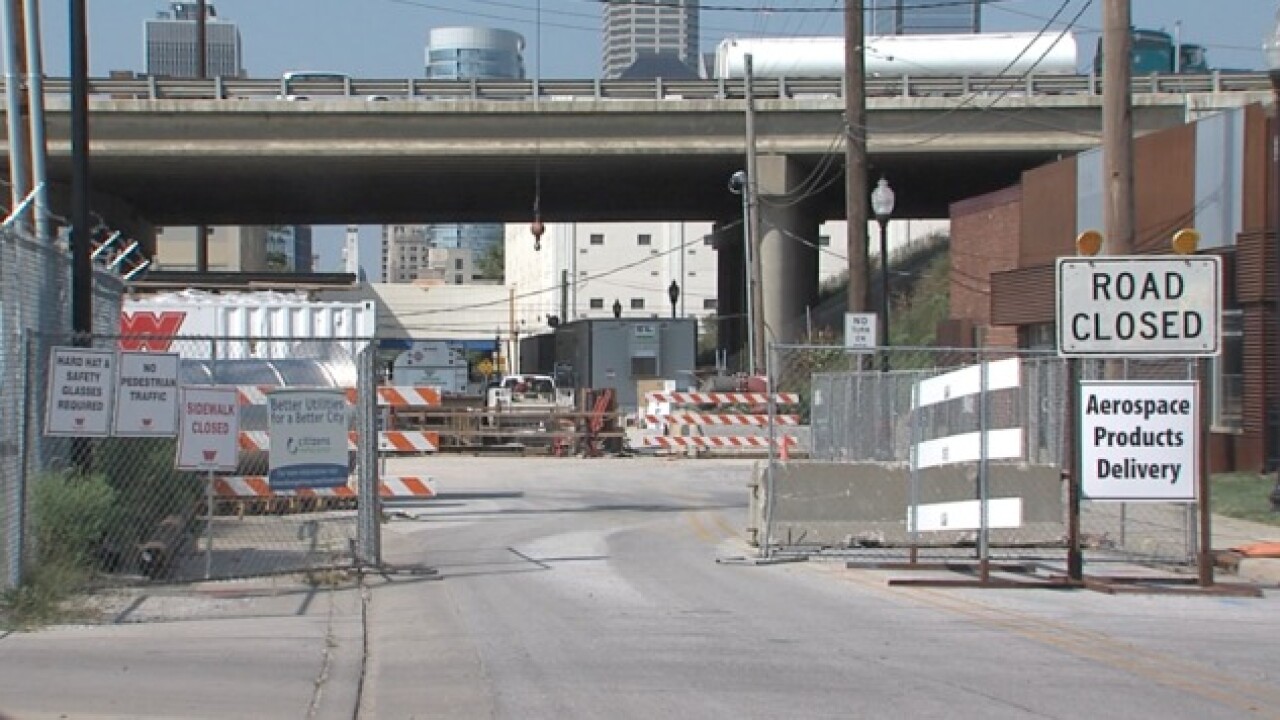 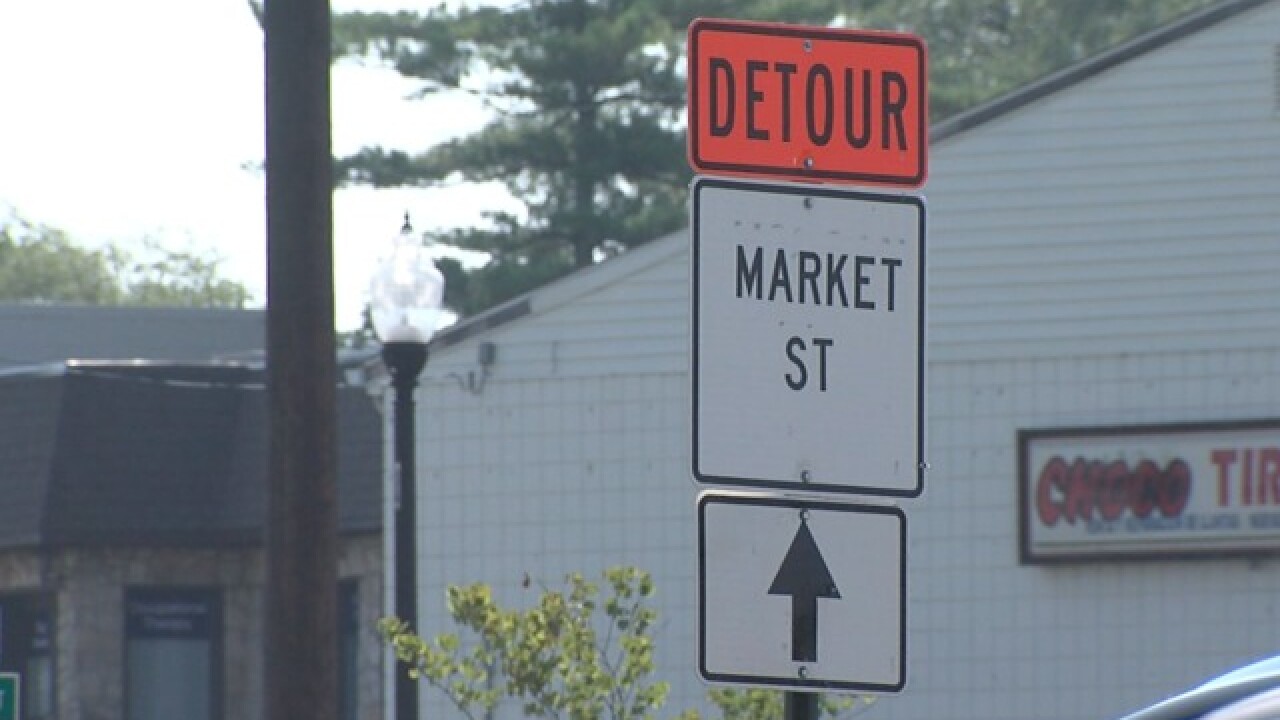 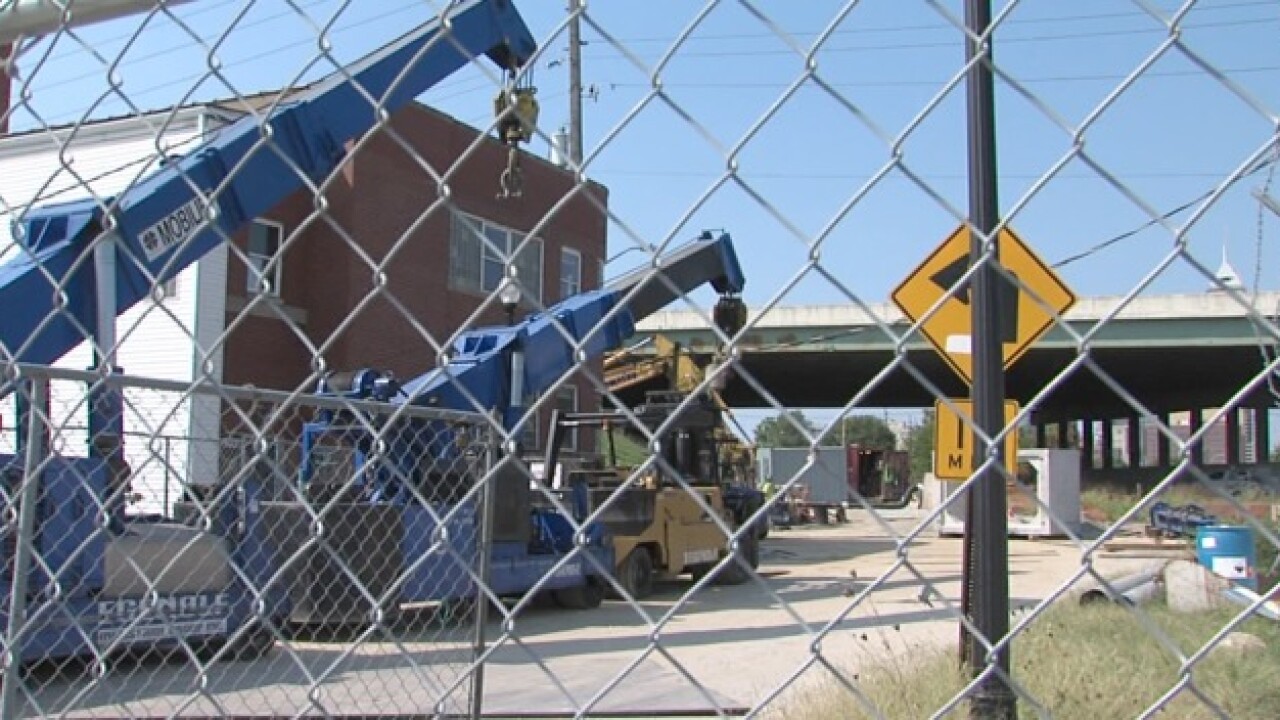 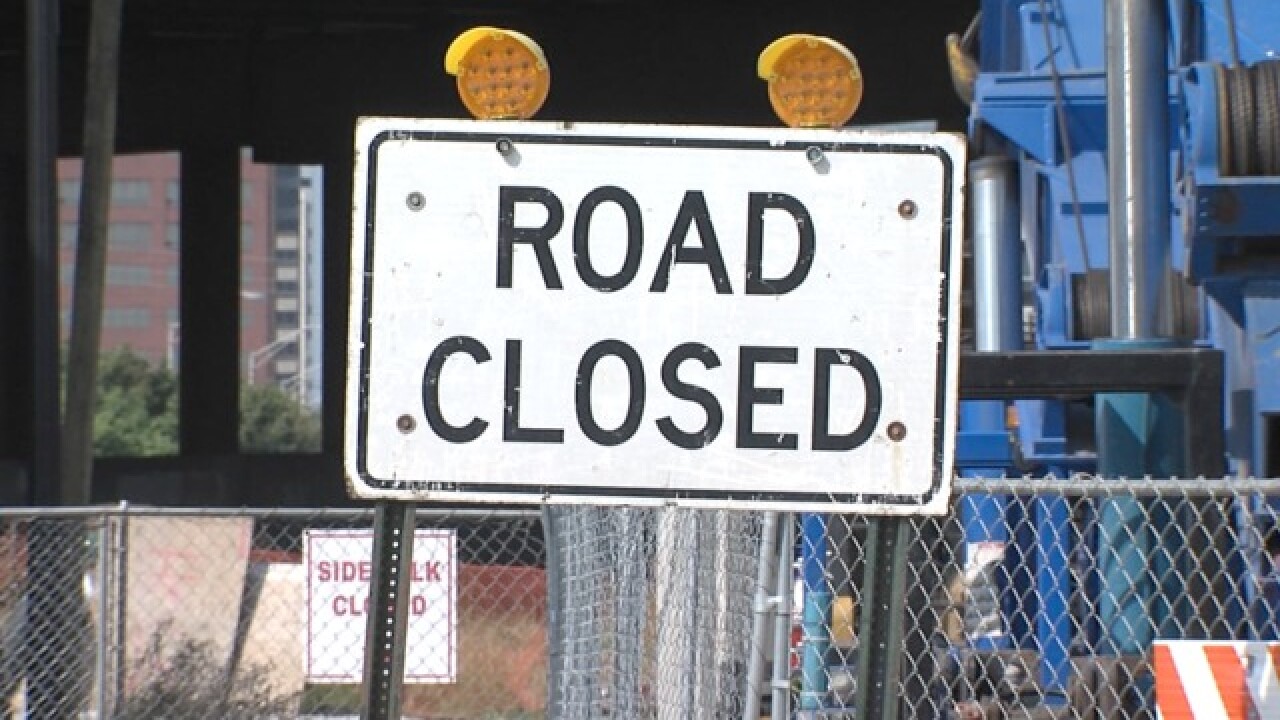 INDIANAPOLIS, Ind. -- Ask residents of the Holy Cross Neighborhood how they feel about the closure of Market Street, and the response is mostly unanimous.

"I hope it just gets wrapped up soon," said Erin Bane, who lives right in the heart of the construction zone.

The street has been closed since February as Citizen's Energy Group works on sewage infrastructure; a project originally supposed to wrap up this past June.

Three months later, CEG says it won't be finished until June of 2019.

Residents said they have to take roundabout ways just to get out of the neighborhood.

"If I'm leaving, we have to drive all the way out to Ohio [Street], ten minutes away, just to get to Washington Street, to come back up Mass Ave," said Lindsay Bayne, who also lives in the heart of the road work.

"Even when I come back from the airport with Ubers, I have to tell them how to get home, because the map isn't updating.” she said. “When I meet Ubers, I usually have to walk down the road, so they know where I am.”

And let’s not forget about the train.

"If there's a train getting home, the only way is to turn around, and sometimes you can't and you're just stuck for 20 minutes. And the way I would normally come is Market Street," Bayne said.

The lack of accessibility isn't limited to just vehicles.

Bayne, who works from home, said all of the nearby work can be very distracting.

“Even during my conference calls, there’s been this huge banging for the past year. I have to pause calls, mute them. I can’t work from home, which I have to,” said Bayne.

Bane, Bayne and other residents in the neighborhood said they're fed up and just want some answers and a conclusion, before June of 2019.

Neighbors told RTV6 they have asked CEG why the project keeps getting pushed back, to no avail.

RTV6 reached out to CEG, as well as the project manager, and we are still waiting for a response as to why the project completion date keeps being delayed, as well as whether or not we can get a solution to speed it up.