About 300 people put out of work by closures 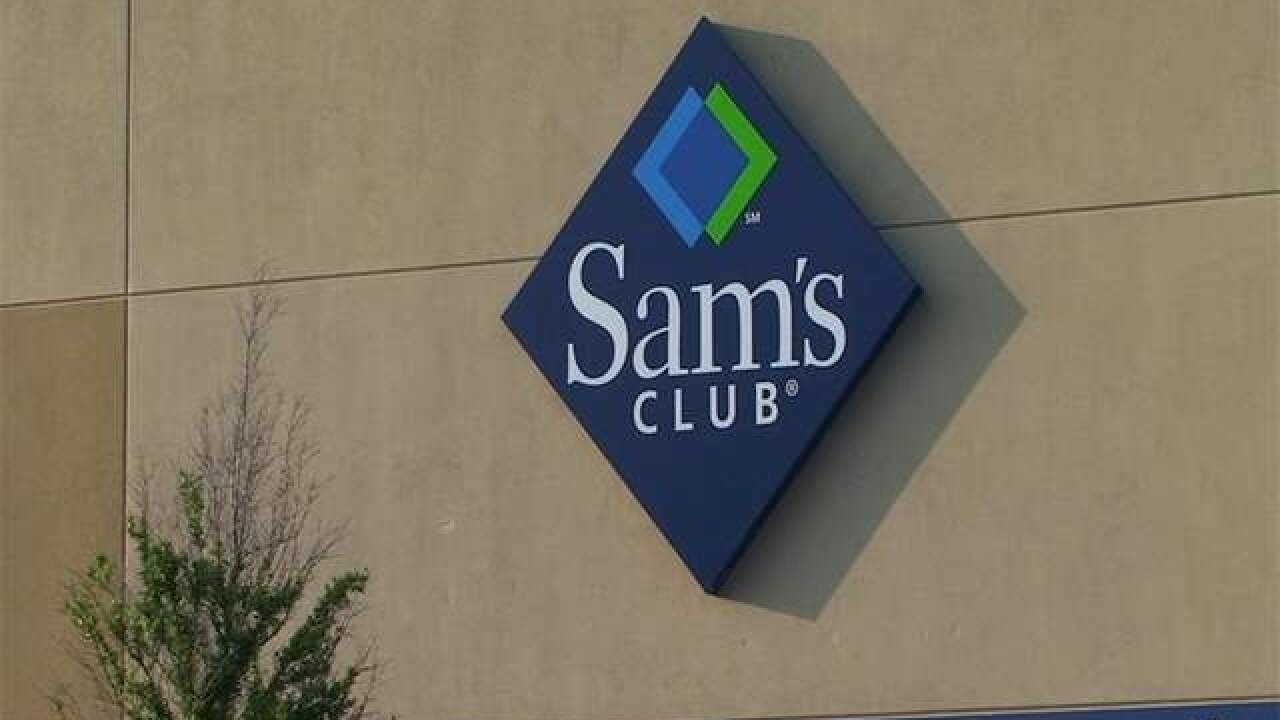 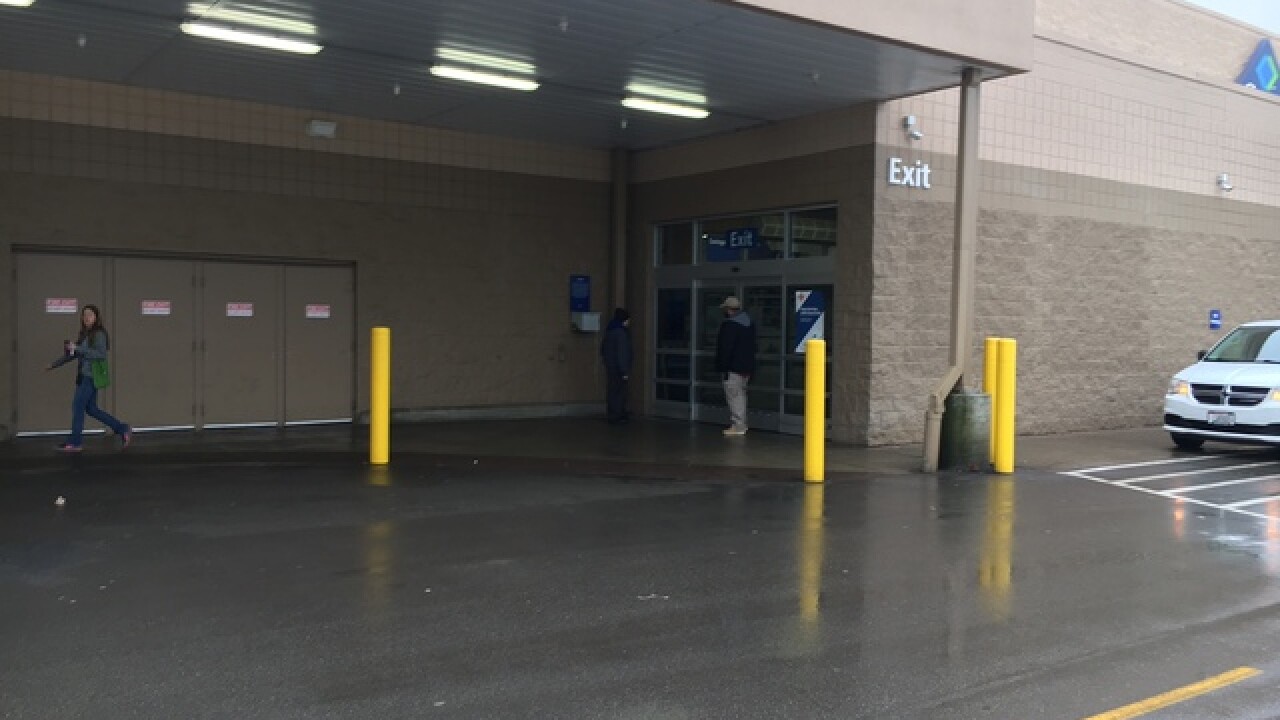 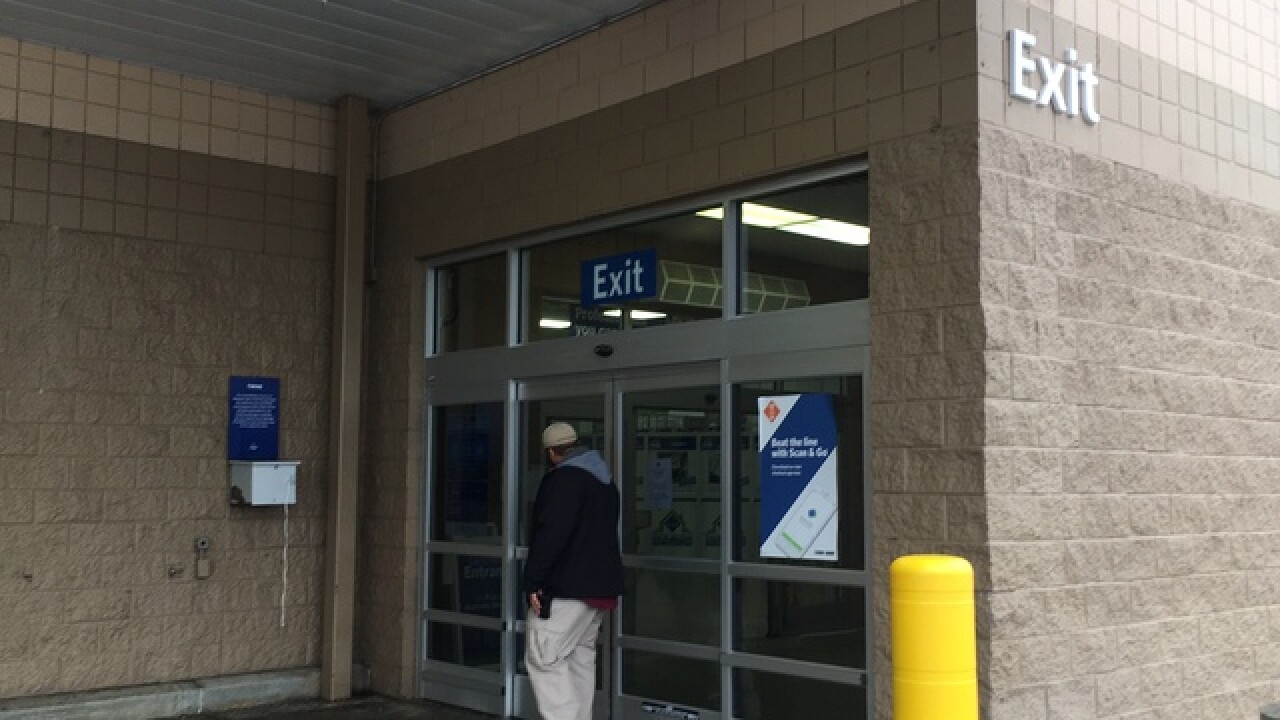 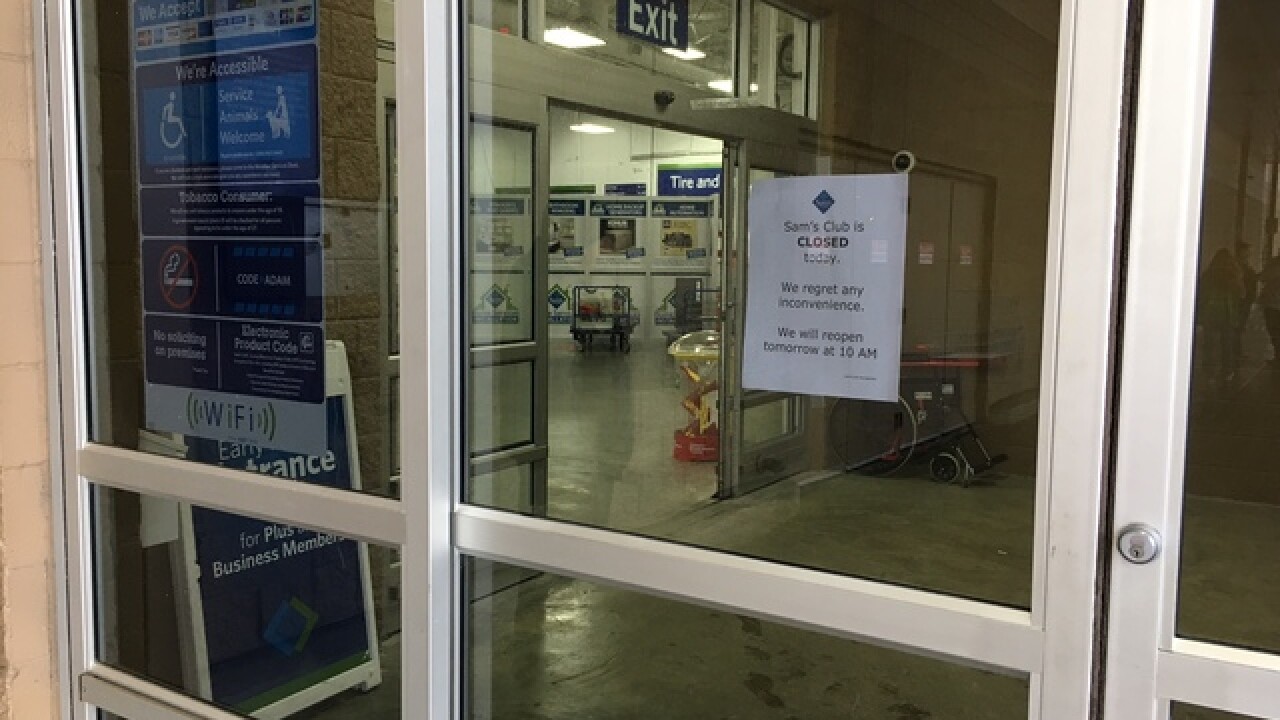 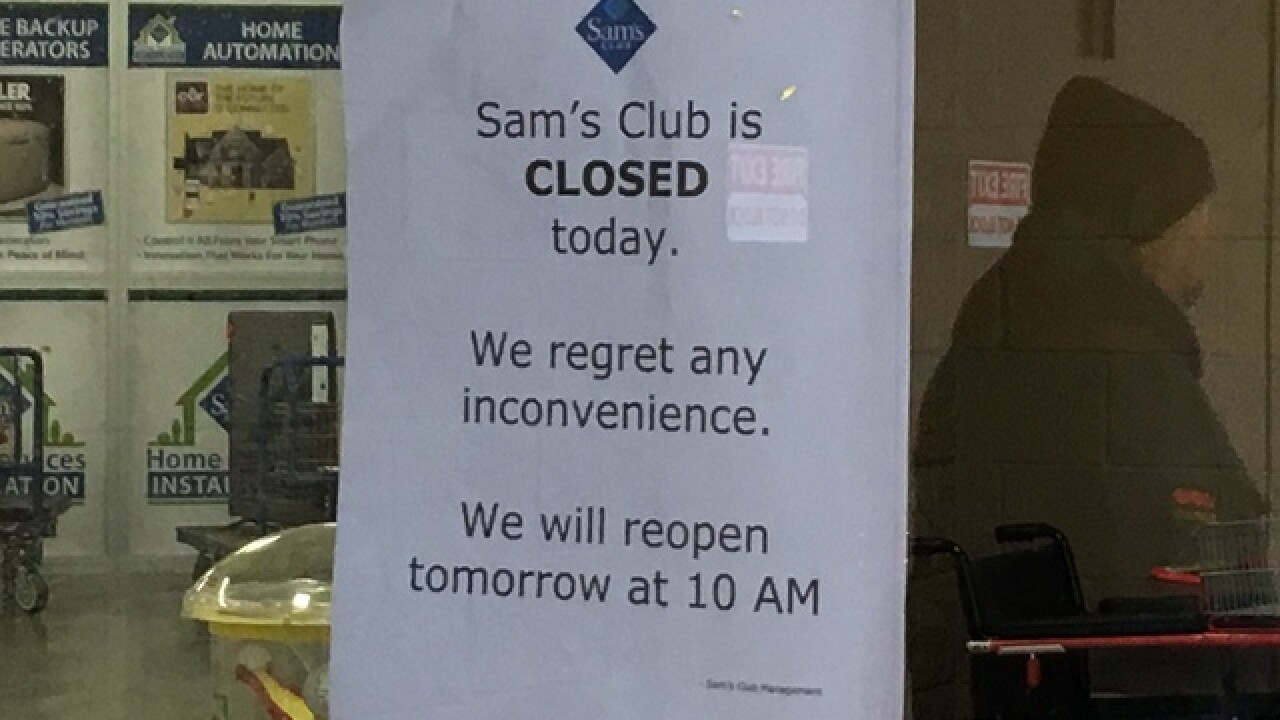 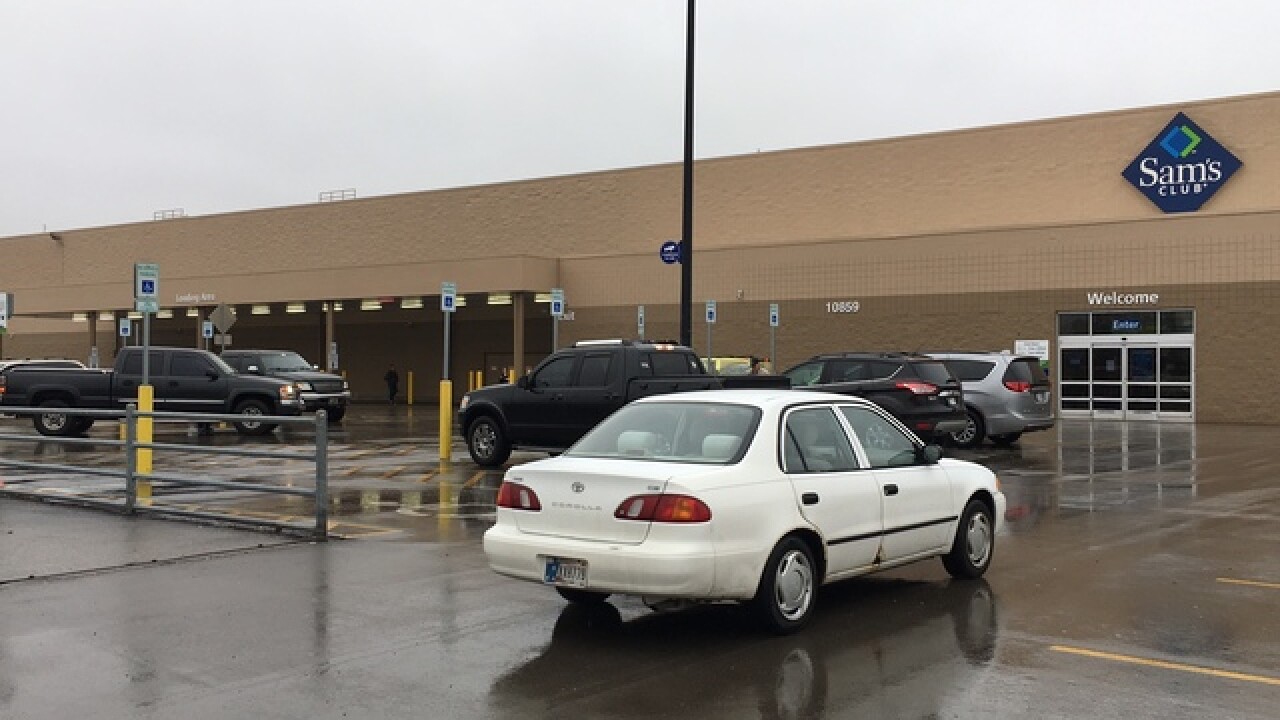 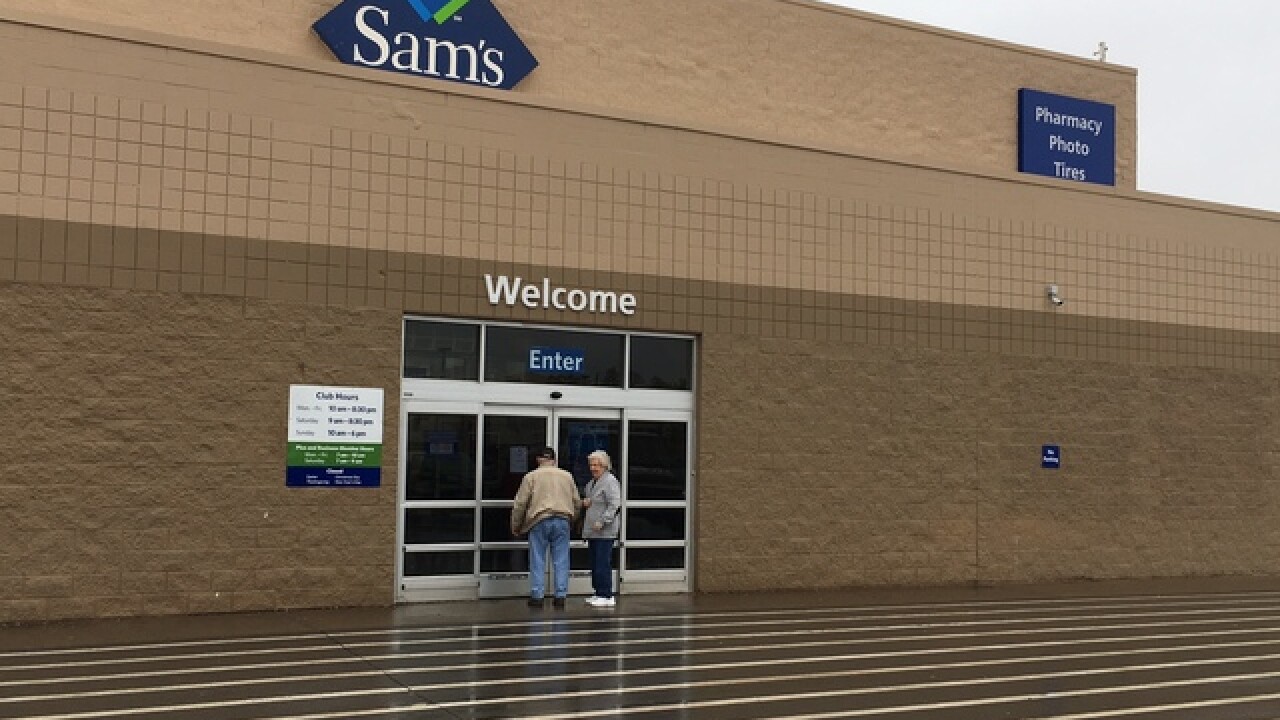 Each of these locations sent a majority of the employees home today with no notice and closed the store for the day, while other employees remained in meetings. The stores will close for good on Jan. 26.

About 300 people will be terminated from the store closures, according to WARN notices to the Indiana Department of Workforce Development. All affected employees will be able to apply for open positions at other Sam's Clubs or Walmart locations. The employees affected by the closures received severance packages in the mail Thursday morning.

Employees at the west side Sam's Club location on Rockville Road were in the same meetings as the two closing locations, but didn't know for sure if the store would permanently remain open. The store remained closed for the day.

An employee at the Greenwood location on Windhorst Way also didn't know the fate of their store, but did not have the ominous meetings the two closing stores had.

A WARN notice was not issued for the Rockville Road or Greenwood locations. The Sam's Club locations in Lafayette, Kokomo, Columbus and Bloomington will remain open.

Sam's Club tweeted a statement on the closures, saying:

After a thorough review of our existing portfolio, we’ve decided to close a series of clubs and better align our locations with our strategy. Closing clubs is never easy and we’re committed to working with impacted members and associates through this transition.

Sam's is closing 53 stores nationwide. The company says 10 will reopen as eCommerce fulfillment centers.  Sam's says the first one will be in Memphis, Tennessee.

This news comes on the same day that Walmart, which also owns Sam's Club, is raising its minimum wage to $11 per hour and handing out bonuses, because of the new Republican tax law.