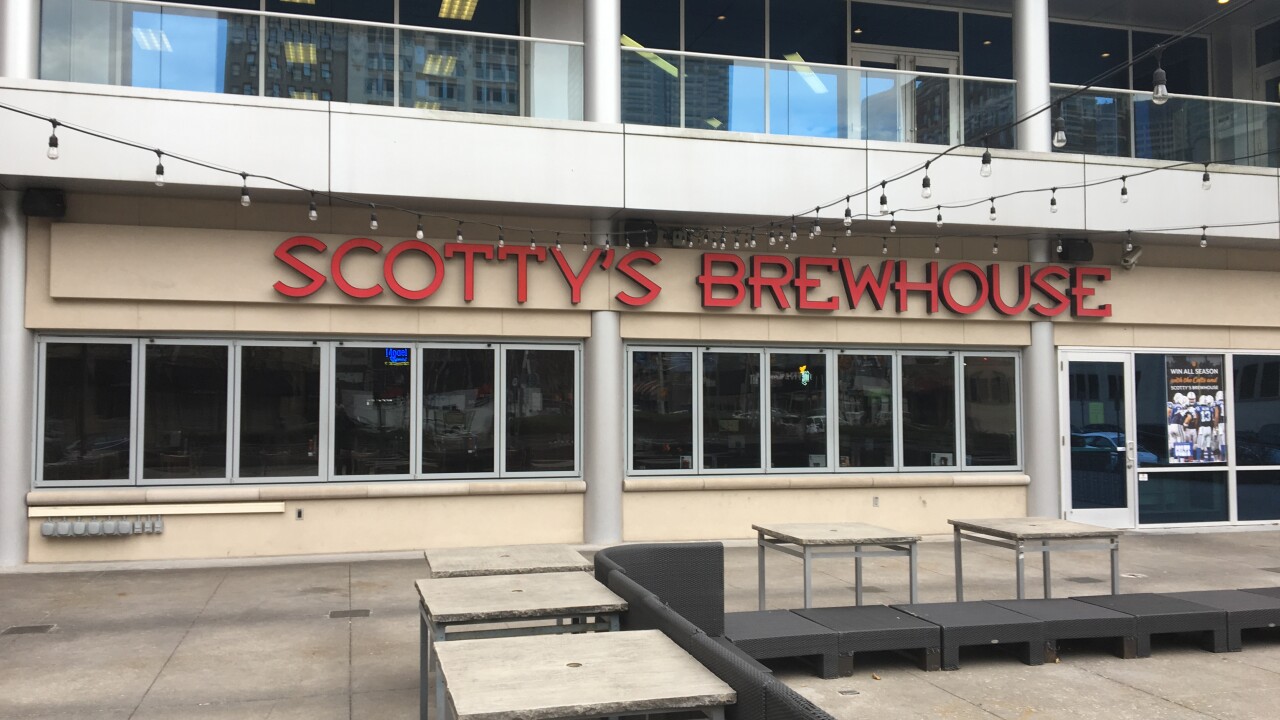 Scotty’s Brewhouse was established in 1996 in Muncie, Indiana.

The court filings gave the following explanations for the closures:

Scotty's Muncie was the original location for Scotty's Brewhouse and since its inception 22 years ago, the demographic of Muncie and our target guest has changed to the extent that this location is no longer viable and profitable enough to maintain. The location requires remodeling to bring it up to our current standard of operations. The rent expense in this location is also significantly above market value for the revenue volume and location.

Scotty's Downtown has been in business for almost 10 years. However, the downtown Indianapolis area has seen significant increases in competition along with a change in consumer habits in the downtown area. The location is in need of significant remodeling to enable it to operate up to our standards. We are also near the end of this lease and landlord has not been amicable to negotiating reasonable terms that would allow us to stay. The location has historically had limited to no profit and requires above normal resources to manage the location.

Scotty's Carmel has struggled since its opening due to its proximity to two other Scotty's Brewhouse locations, which has cannibalized customers from the other locations. The rent expense at this location is also significantly out of line with the revenue levels at this location which makes it very difficult to be profitable.