Sketch of suspect wanted for rape of man in September released 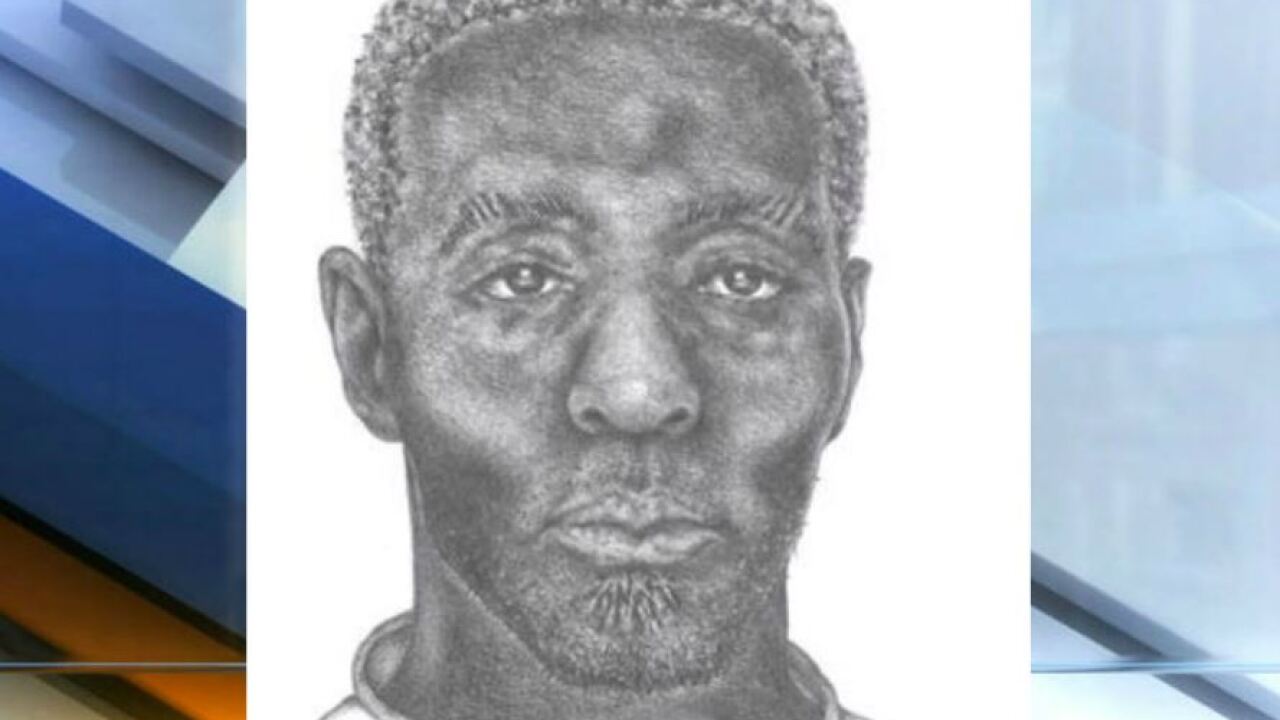 INDIANAPOLIS — Investigators have released a sketch of a man wanted in connection with a September rape on Indianapolis' northeast side.

The crime happened in the area of 1900 Hillside Avenue on September 18, 2018. The victim told police that a man approached him from behind while he was walking and pulled him into a vehicle where he was sexually assaulted.

Police say the victim was able to get away from the suspect and out of the vehicle.

The suspect fled in a red Chevy Tahoe.