North side Illinois St. bridge to close until October 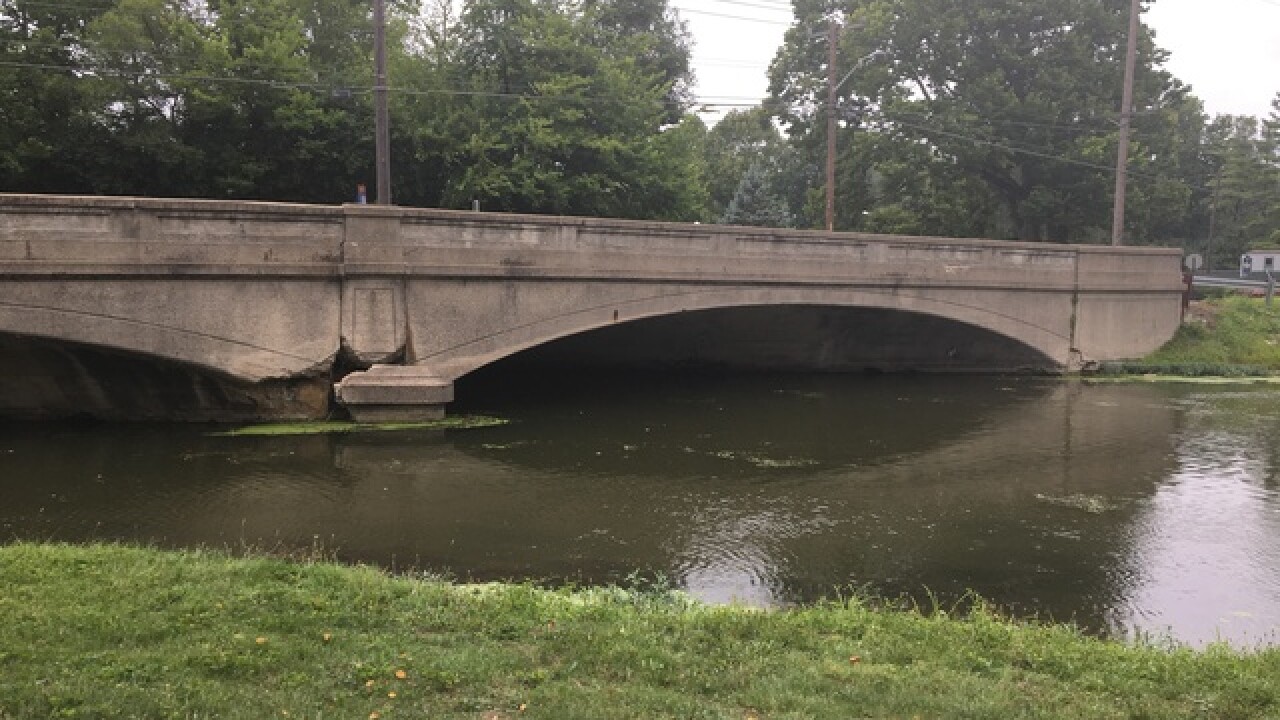 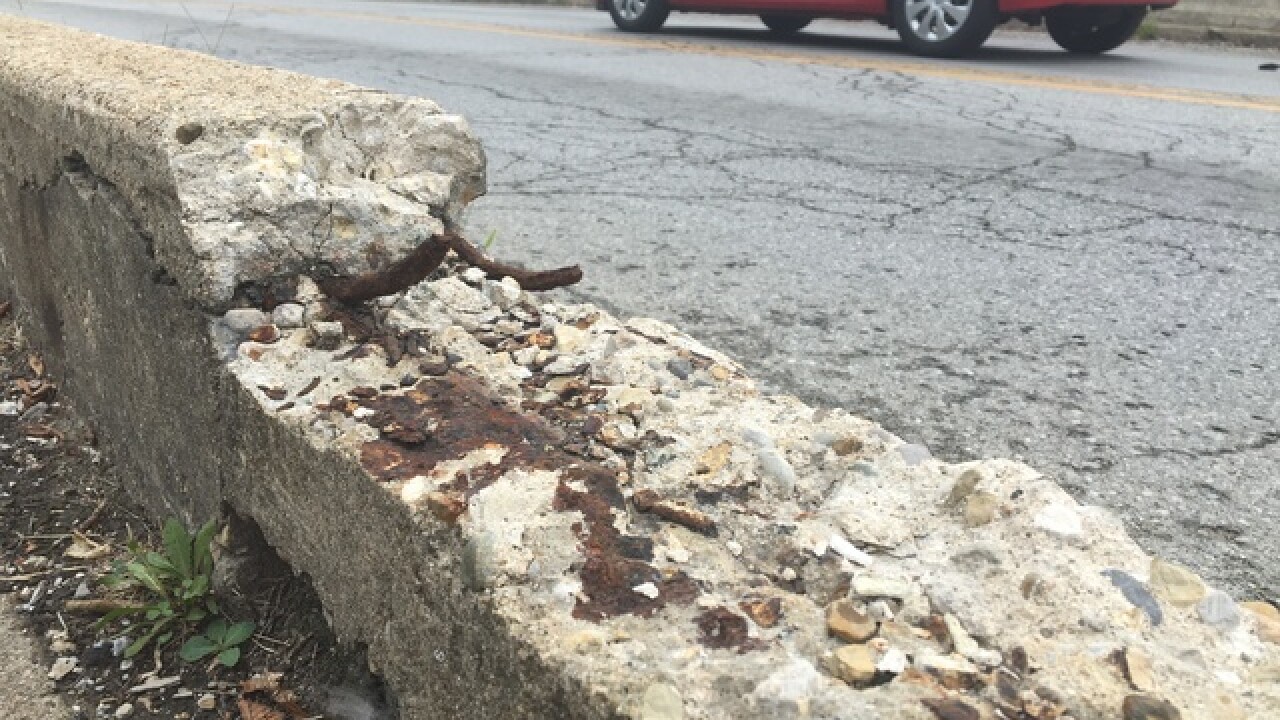 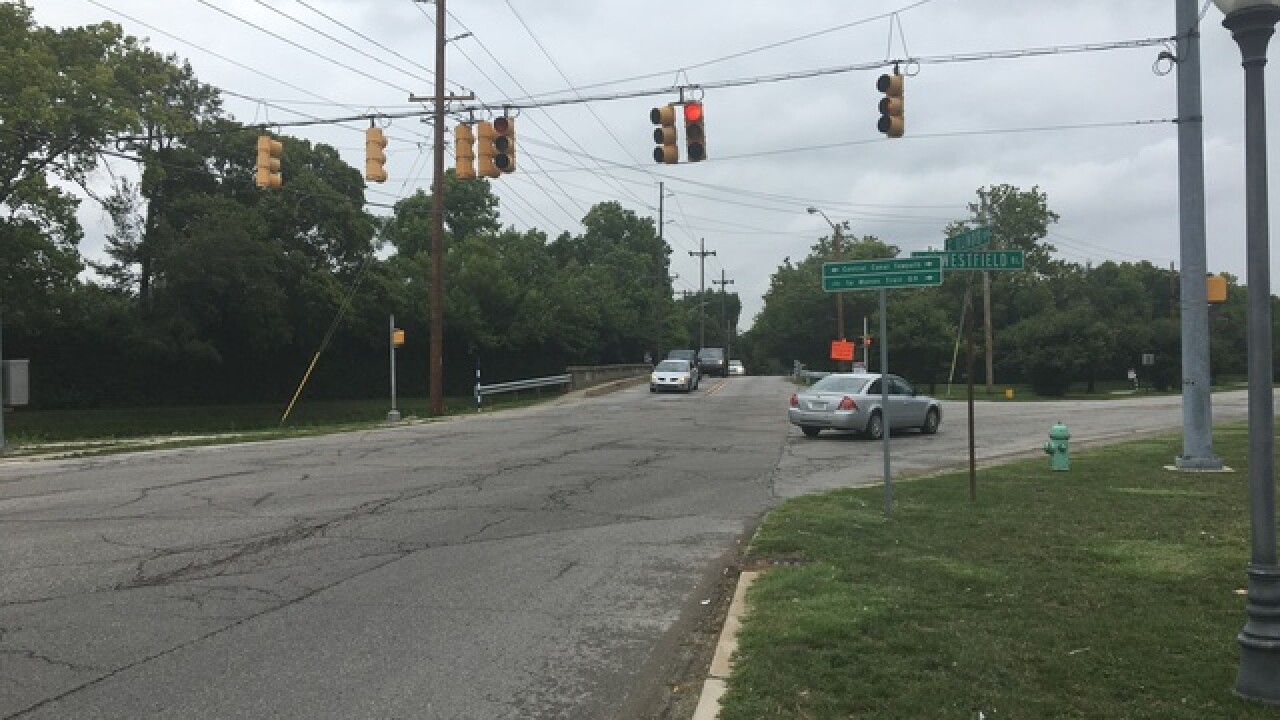 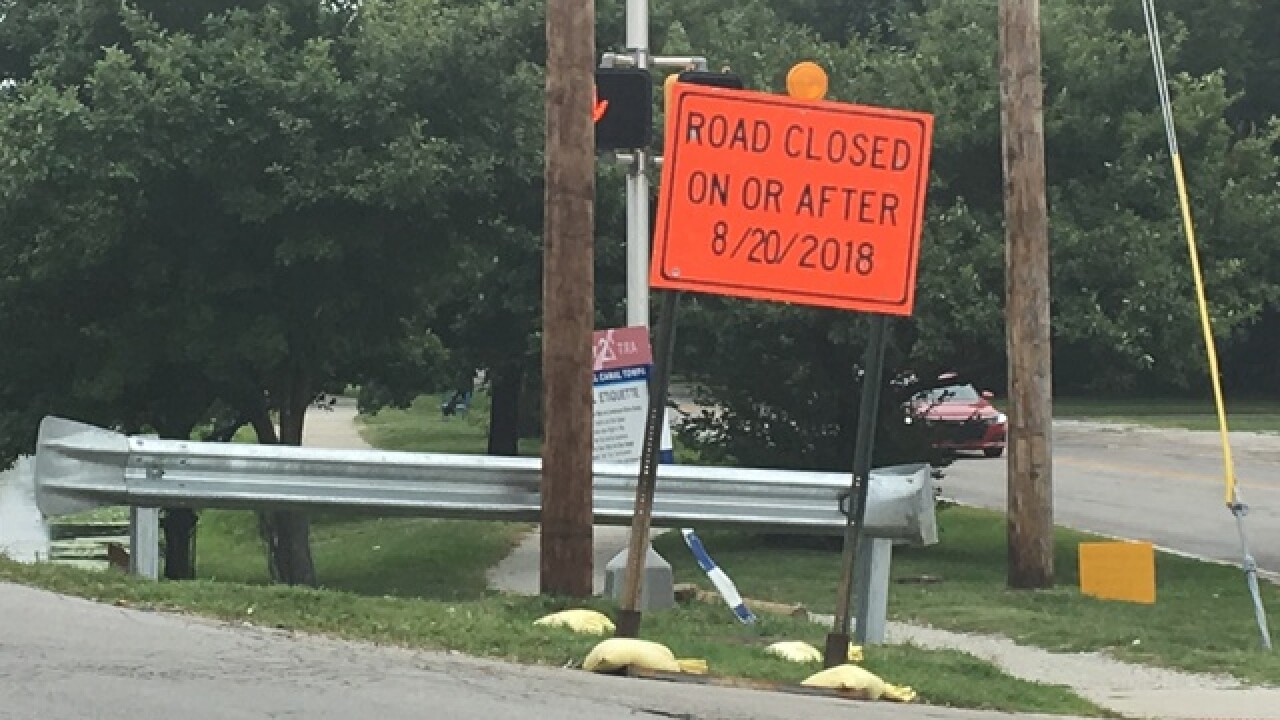 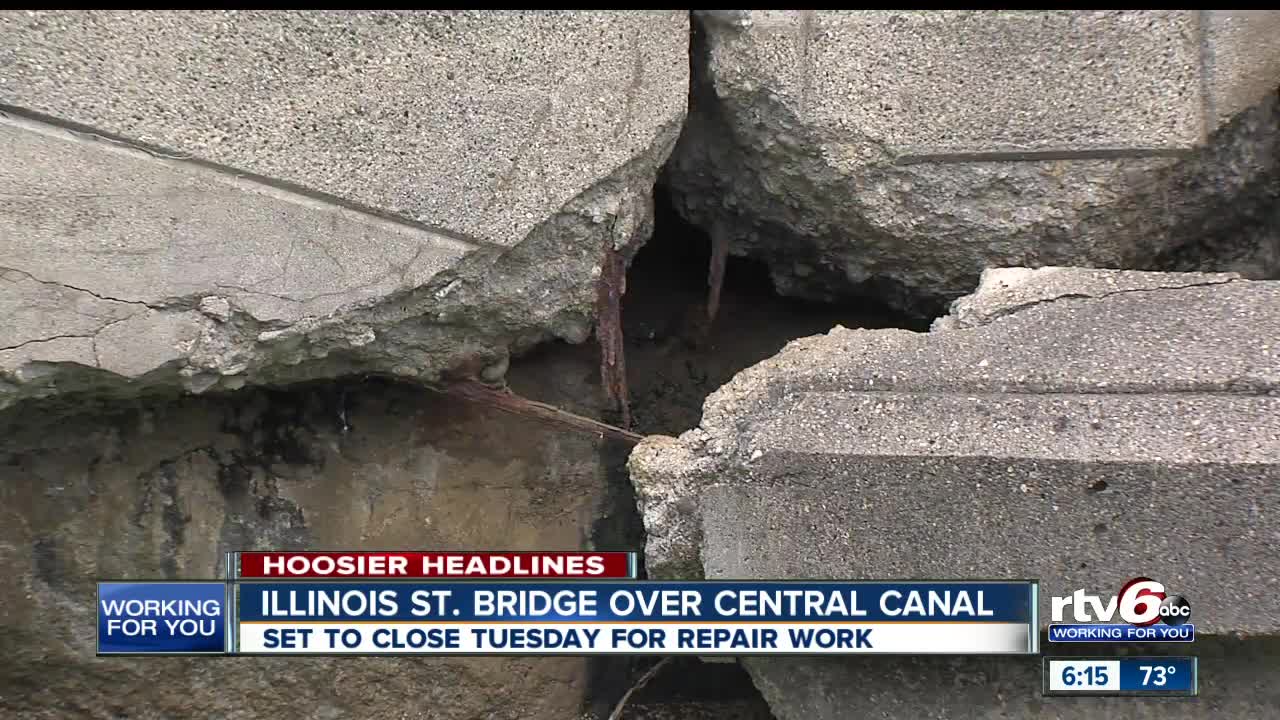 INDIANAPOLIS -- Illinois Street will close this month to rehabilitate a bridge on Indy's north side.

The Illinois Street bridge over the IWC Indiana Central Canal will close on or after Aug. 21. The closure is expected to last until Oct. 1.

The closure will allow for the rehabilitation of the bridge, including sidewalk and railing replacements.

The following detours will be posted by the Indianapolis Department of Public Works: