Join WRTV and Radio One for A Conversation on Race: Connecting Central Indiana
NewsLocal NewsIndianapolis 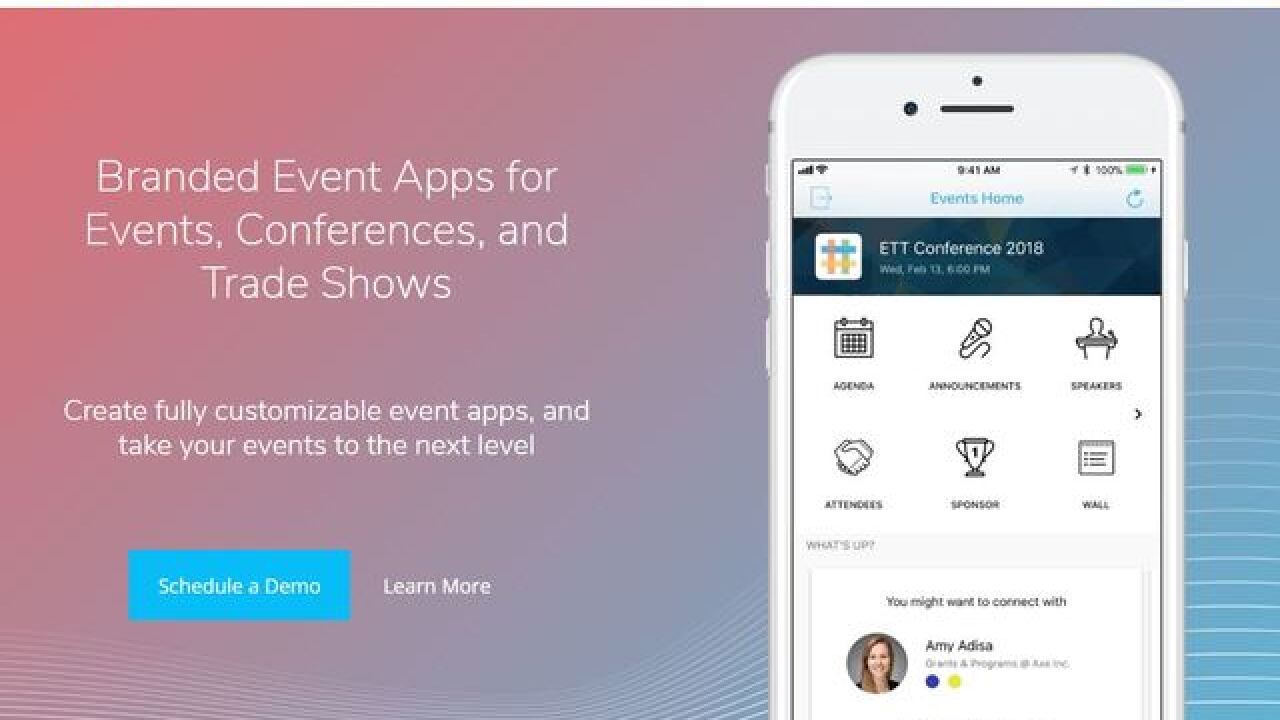 INDIANAPOLIS (AP) — A business-to-business software company is planning to boost its Indiana presence in the coming years and invest $1.2 million in its Indianapolis headquarters.

The state announced Friday that Socio, which has 15 full-time associates in Indiana as well as additional workers in Istanbul, plans to create more than 100 new jobs in Indianapolis by the end of 2022. The company is hiring sales development representatives, account executives and other workers.

The company plans the investment in its headquarters over the next five years. The Indiana Economic Development Corp. offered Socio up to $2.2 million in conditional tax credits based on the company’s job creation plans.