Some upgrades for Lawn at White River delayed to 2020 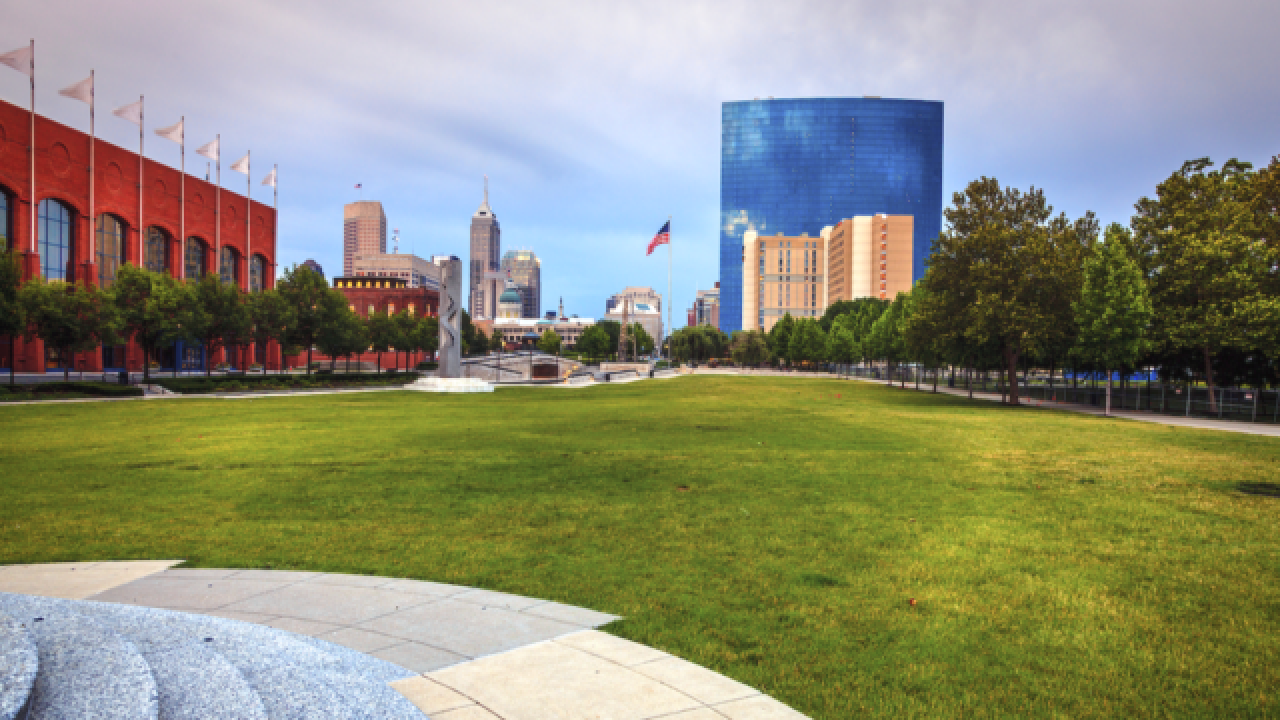 INDIANAPOLIS — Some of the planned upgrades for the Lawn at White River State Park will be delayed until 2020, officials said Monday.

Plans for a permanent stage were supposed to be completed for the 2019 concert season, but they have been delayed after the bids for the project came in over budget. The White River State Park Development Commission will redesign and rebid the work, delaying construction of the stage by a year.

The new restrooms, planned for completion in 2019, are still scheduled to be completed by the 2019 season.

“We are disappointed the permanent stage will not open for the 2019 concert season,” Carolene Mays-Medley, executive director of WRSPDC, said in a release. “We worked diligently with the architect and construction manager to create a functional design visitors would enjoy that would also stay within budget. Visitors have routinely suggested we add more restrooms, so we chose to prioritize that phase of the renovation in order to meet an important need.”

The next phase of the project includes transforming the temporary stage into an amphitheater with fixed seating. There will also be a VIP lounge, a canopy-covered seating area, and artist amenities. That phase is scheduled to be completed in 2020.

Live Nation will fund the seating area, artist amenities and VIP Lounge. WRSPDC will seek philanthropic contributions for the canopy-covered seating area. The total cost of the improvements is about $27 million, according to a release from WRSPDC.