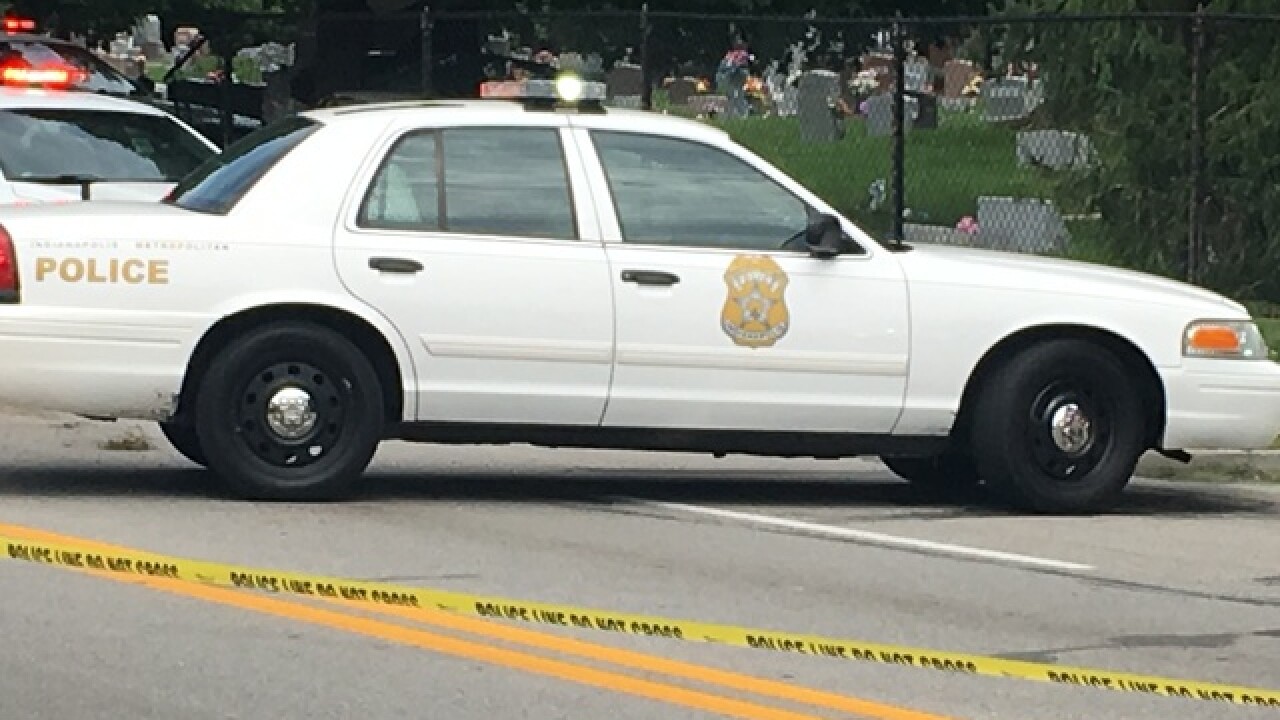 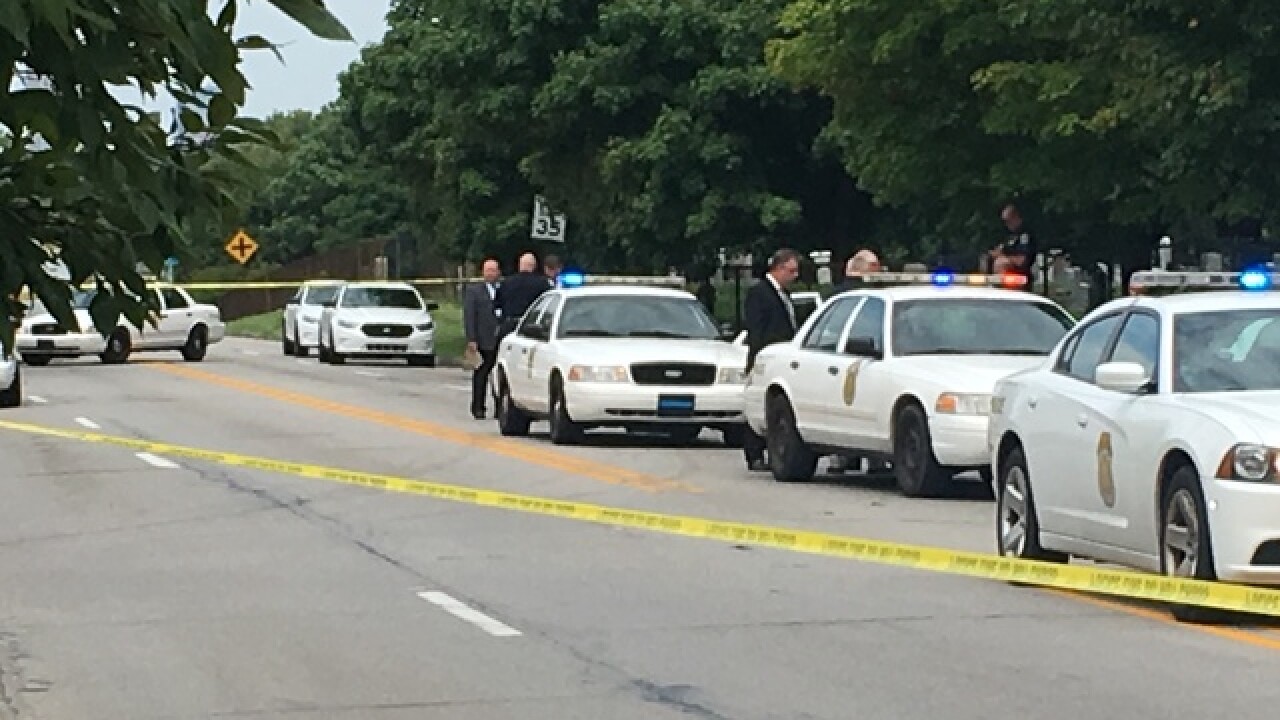 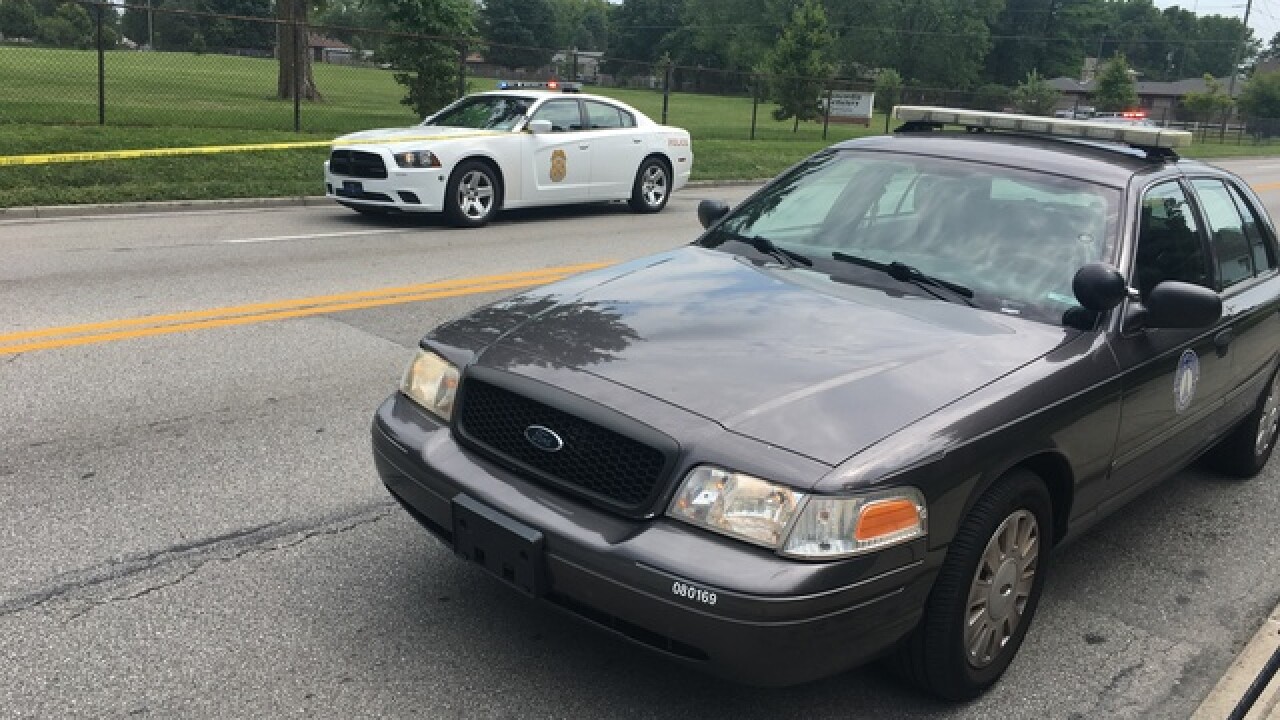 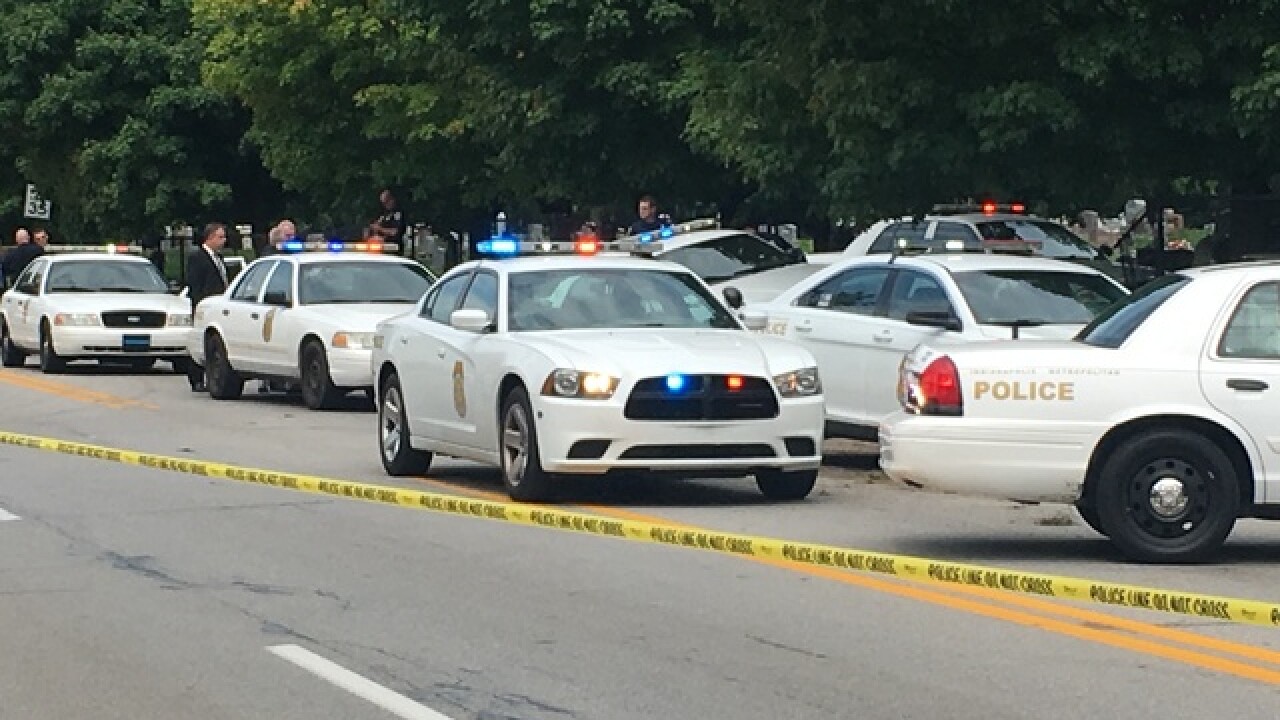 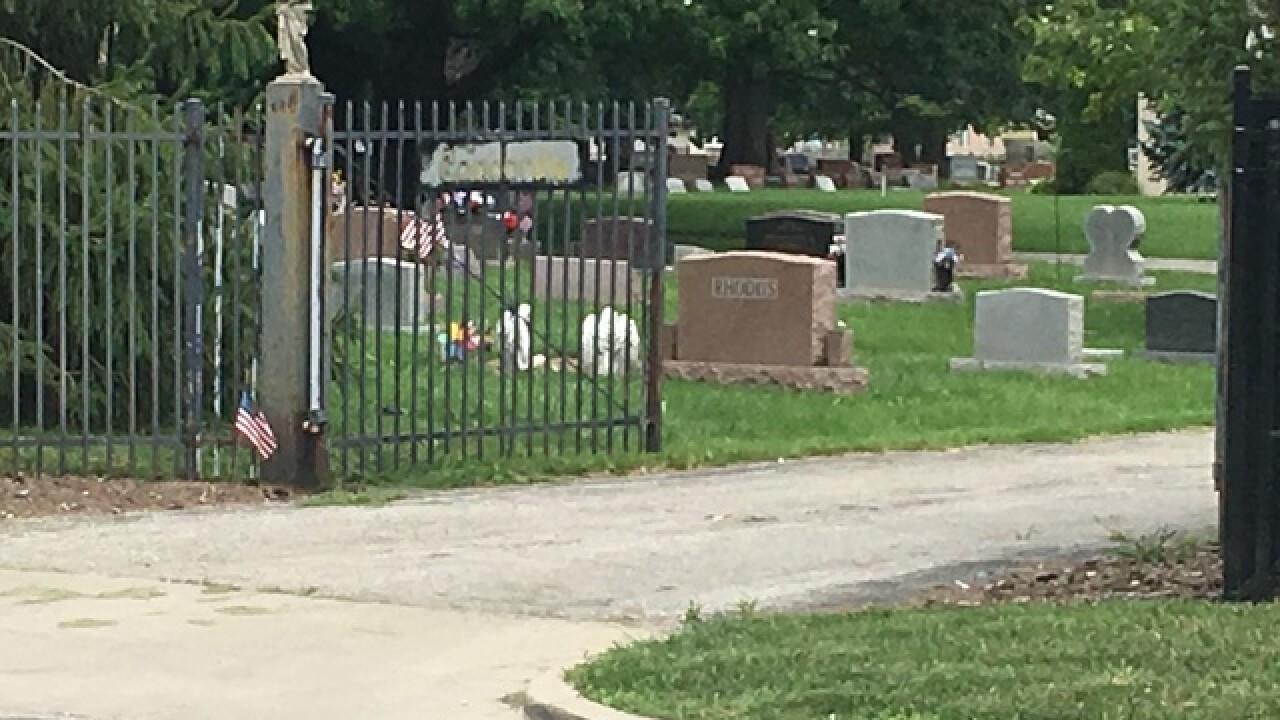 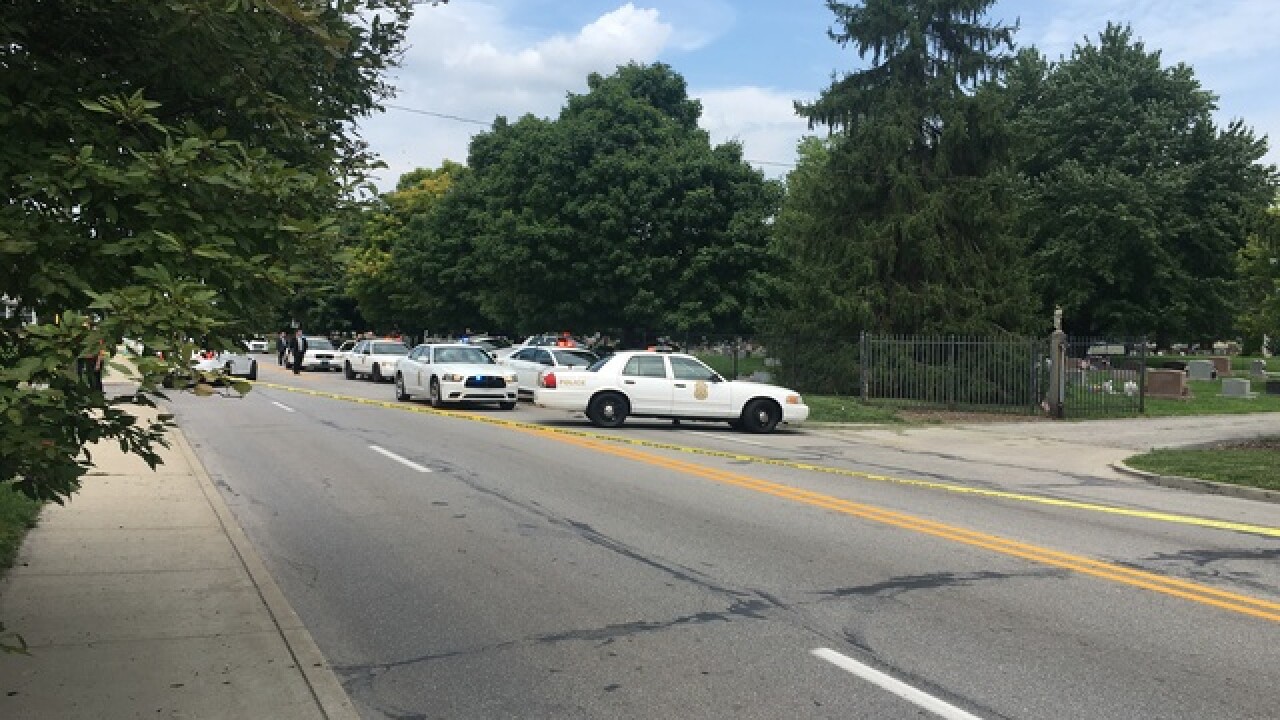 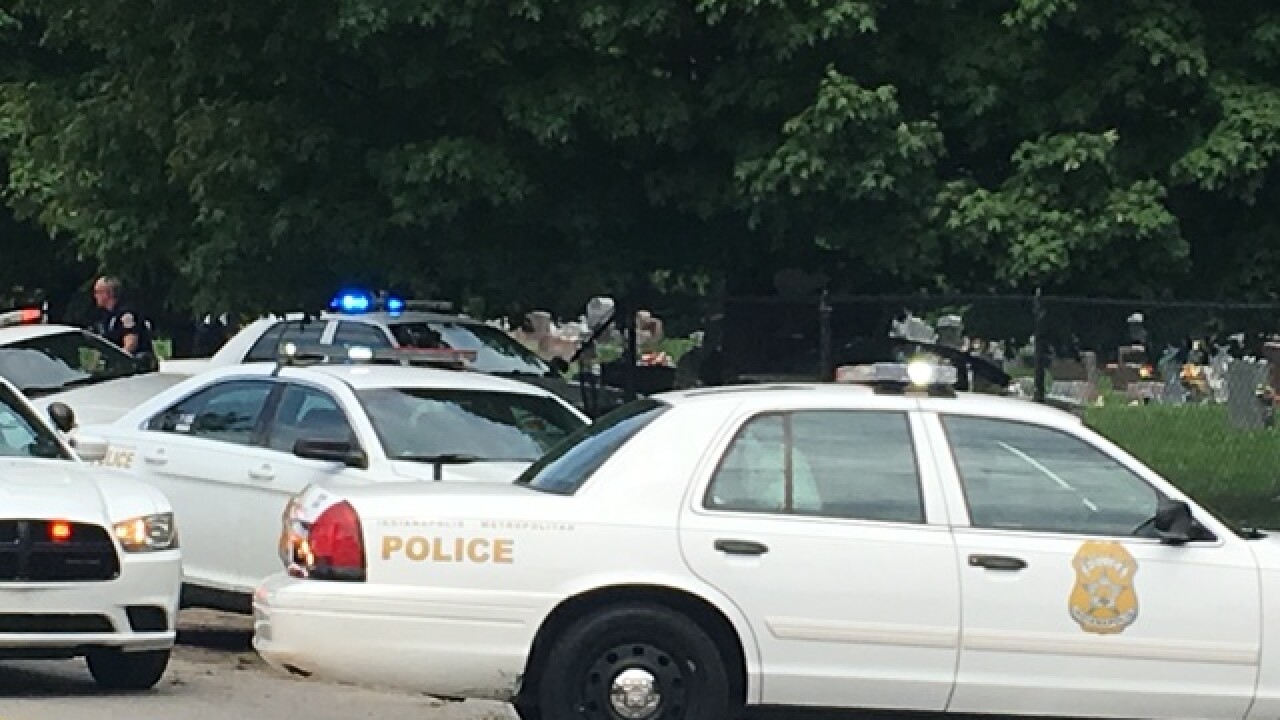 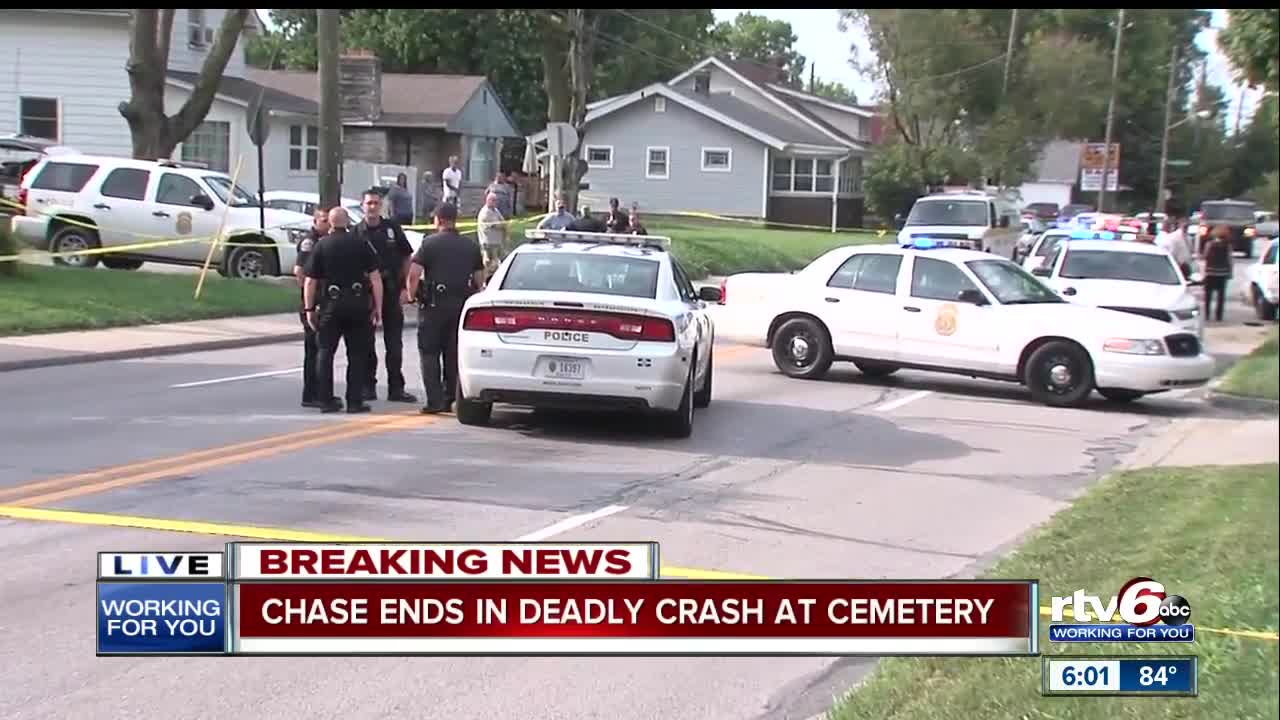 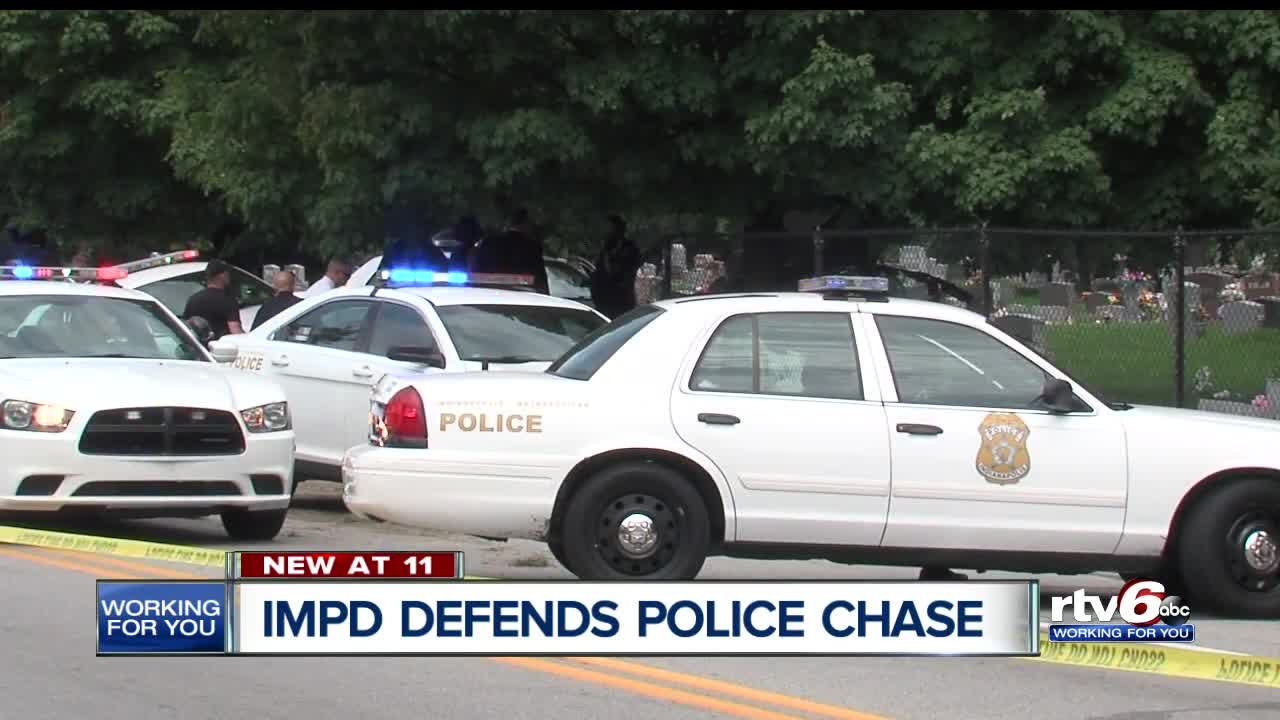 INDIANAPOLIS -- A man was critically injured and his female passenger was killed when he crashed into a tree at a south side cemetery while fleeing from police Friday.

Police said the chase began around 2:15 p.m. near the intersection of Walker and State avenues when an officer spotted a car that had been reported stolen.

The officer attempted to conduct a traffic stop on the car, at which point the driver reportedly fled westbound.

The chase ultimately came to an end near Meridian and Gimber streets when the driver lost control of the vehicle for an unknown reason and crashed into a tree on the property of Concordia Cemetery.

Police said it was not immediately clear whether a P.I.T. (precision intervention technique) maneuver was used or if the driver lost control for another reason. Driving conditions on the road were clear at the time of the crash.

The collision fatally injured a female passenger, who was declared dead at the scene. The driver, who has not been identified, was transported to Eskenazi Hospital in critical condition.

No officer injuries were reported as a result of the crash.

As of 4 p.m., several teams of IMPD investigators were on scene looking into what caused the crash. An update was not expected Friday night.

Police gave an update at 3:45 p.m. from the scene you can watch that below.