Person fatally shot on southeast side of Indianapolis 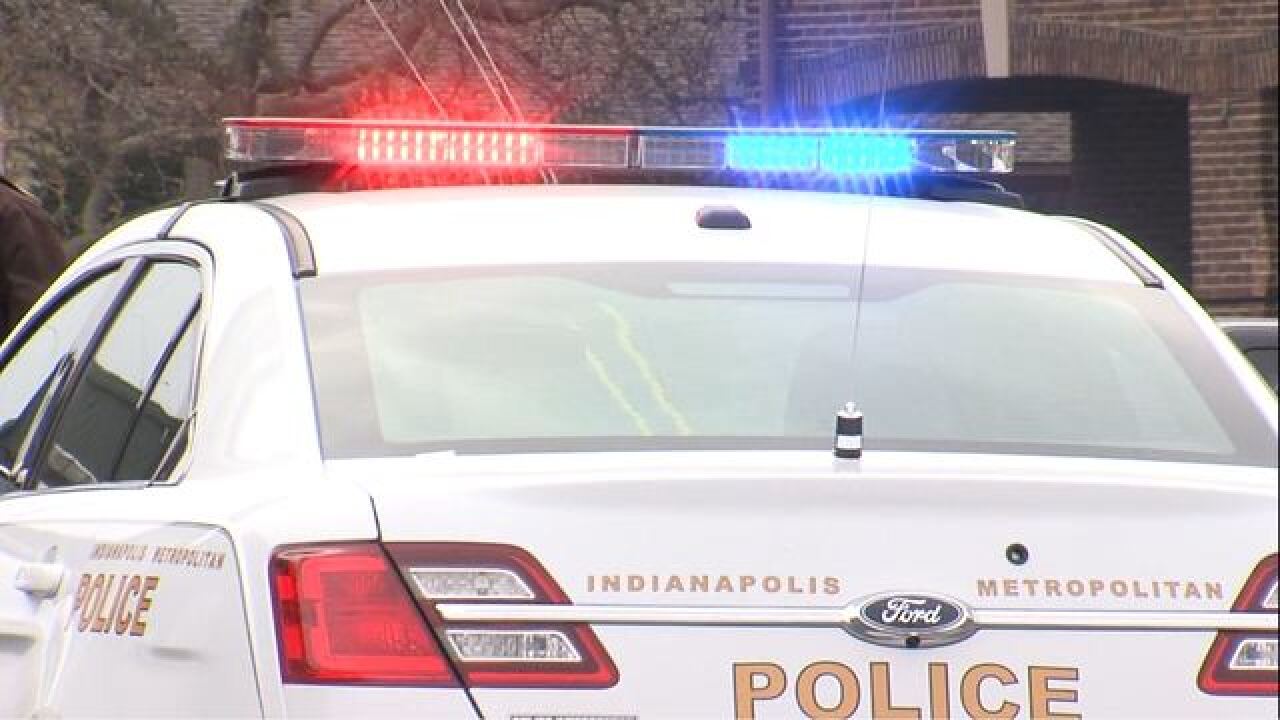 Copyright 2018 Scripps Media, Inc. All rights reserved. This material may not be published, broadcast, rewritten, or redistributed.
Smith, Andrew

INDIANAPOLIS — A person was shot and killed Sunday evening on the southeast side of Indianapolis.

Indianapolis Metropolitan Police Department officers and emergency responders were called around 5 p.m. to the 3200 block of South Oxford on the report of a shooting.

At this time, the name of the victim or any possible suspects have not been released.