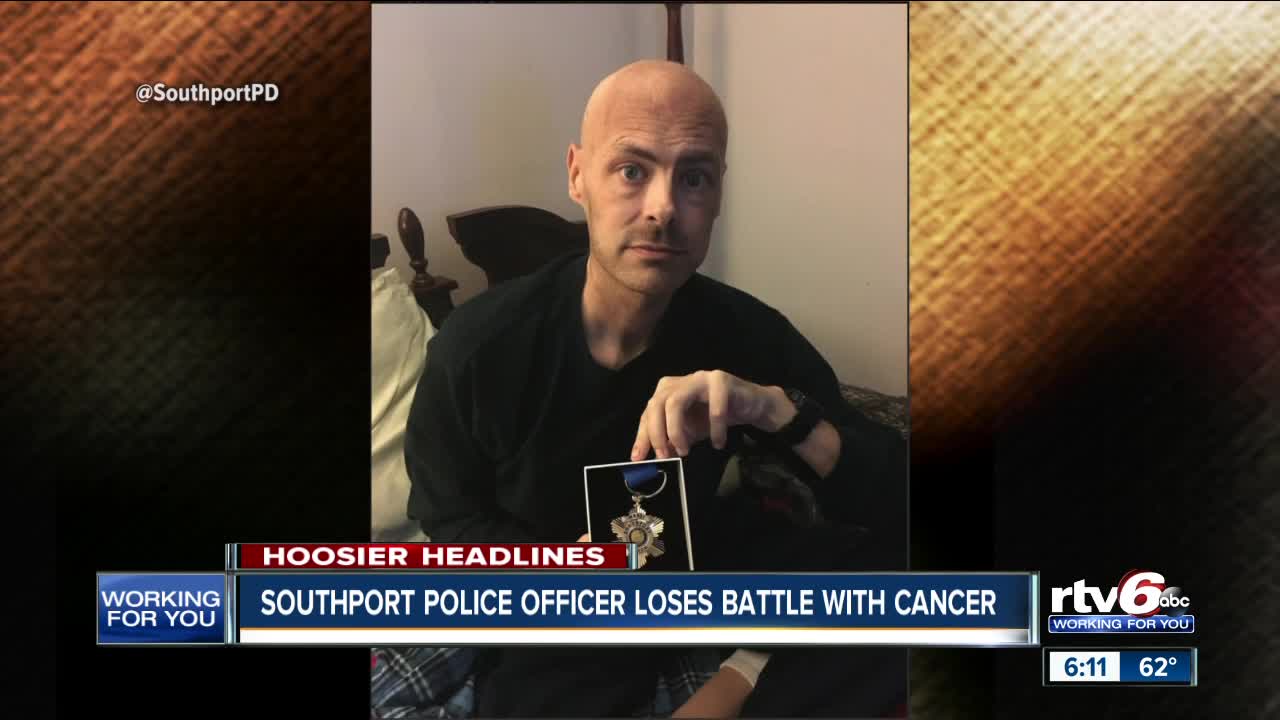 Officer Rich Parnell served on the department's Honor Guard, as well as a Field Training Officer. 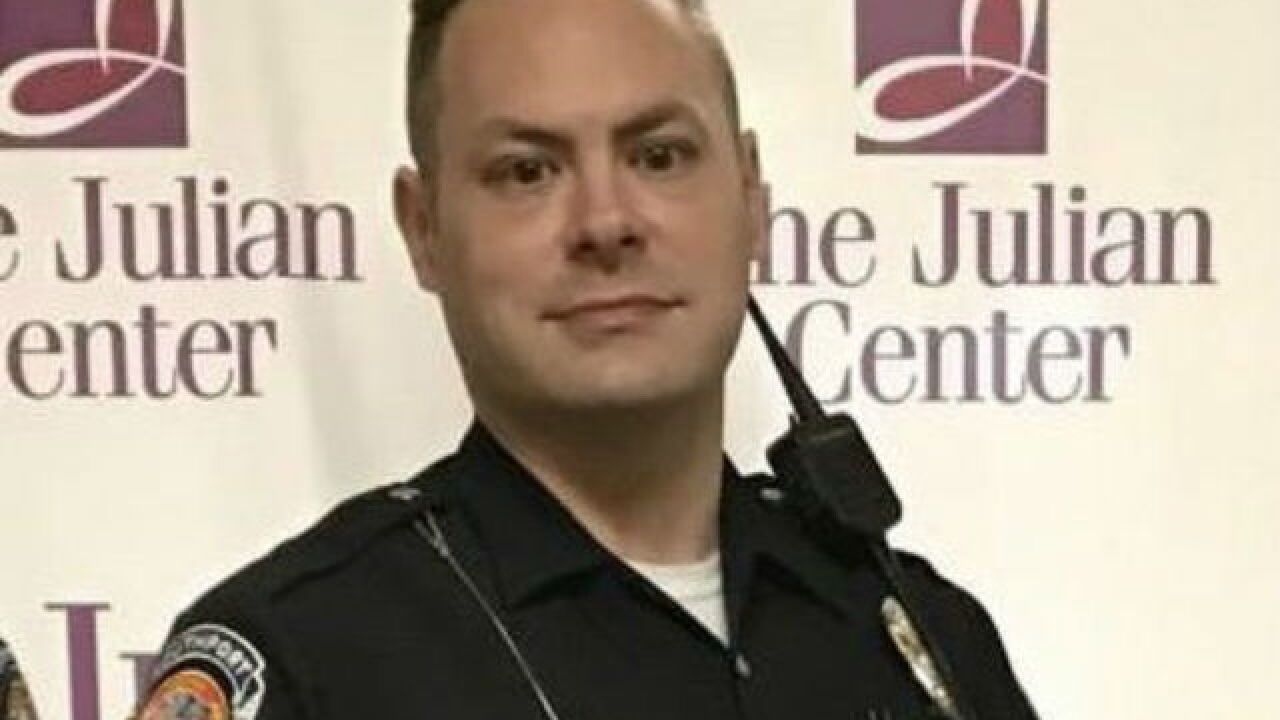 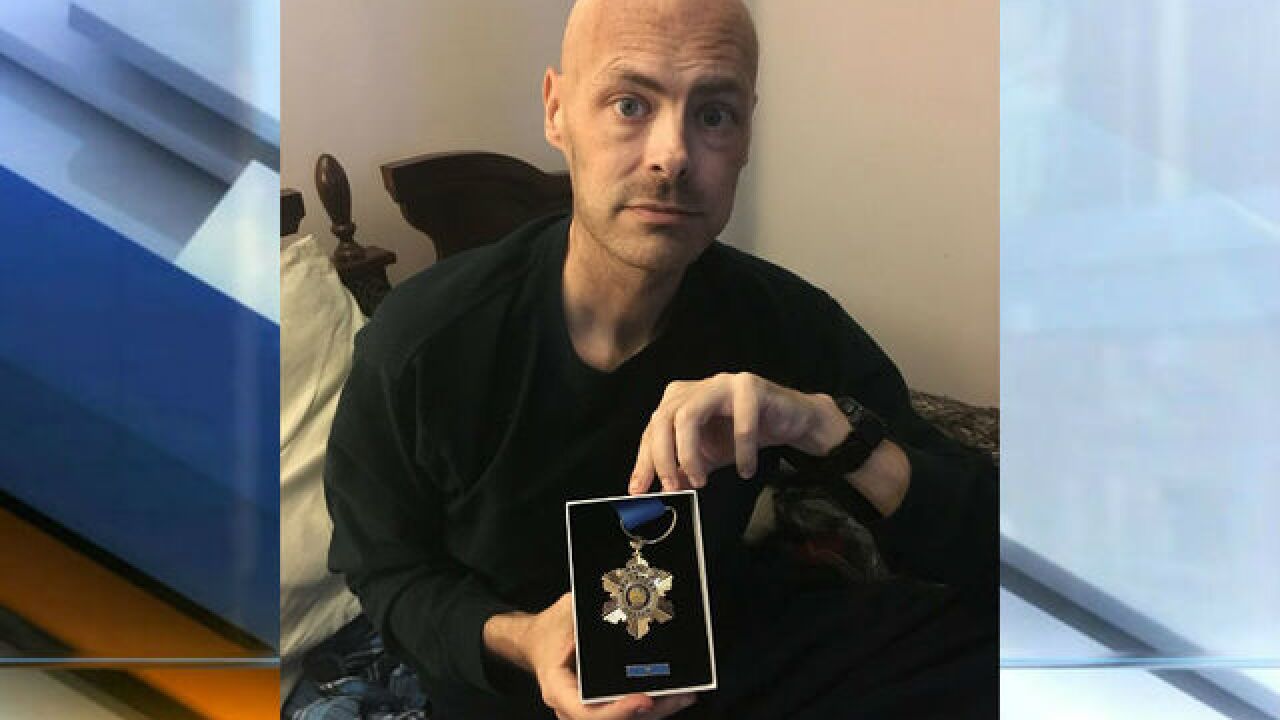 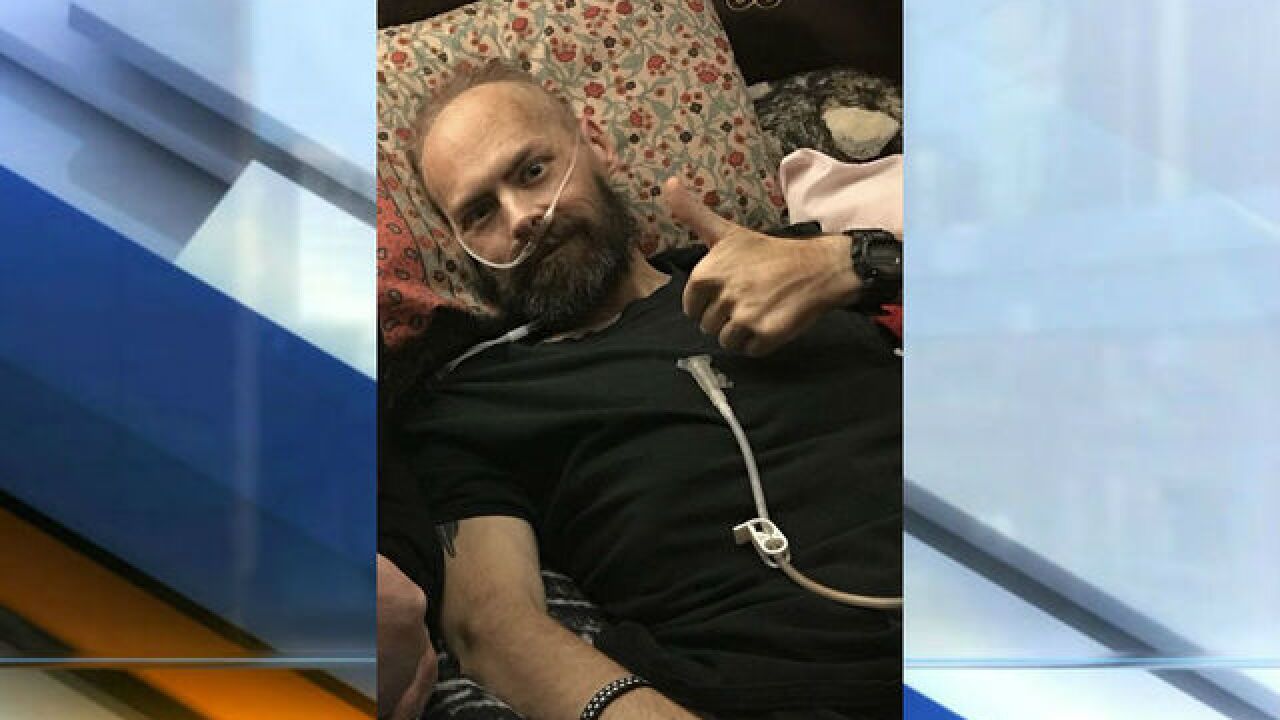 SOUTHPORT, Ind. -- An officer with the Southport Police Department died Thursday after a long fight with cancer, the department said.

Parnell served on the department's Honor Guard, as well as a Field Training Officer.

"It is with great sadness and a heavy heart that the Southport Police Department must announce the passing of Officer Richard “Rich” Parnell.  Rich served the City of Southport Police Department with honor, integrity, and distinction since 2015.  Prior to that Rich has a lengthy law enforcement career.  Rich was a proud member of the Southport Police Honor Guard and also served as a Field Training Officer.  Rich was diagnosed with Cancer in 2017 at which time he began treatment and has battled with the cancer advancing.  On September 27, 2018, at approximately 11:00 am Rich lost his battle against cancer while surrounded by his friends, family, and fellow police officers at an Indianapolis Hospital.  Funeral Details for Officer Richard Parnell will be announced as soon as they are available."