Several mobile homes vandalized on the southwest side of Indy 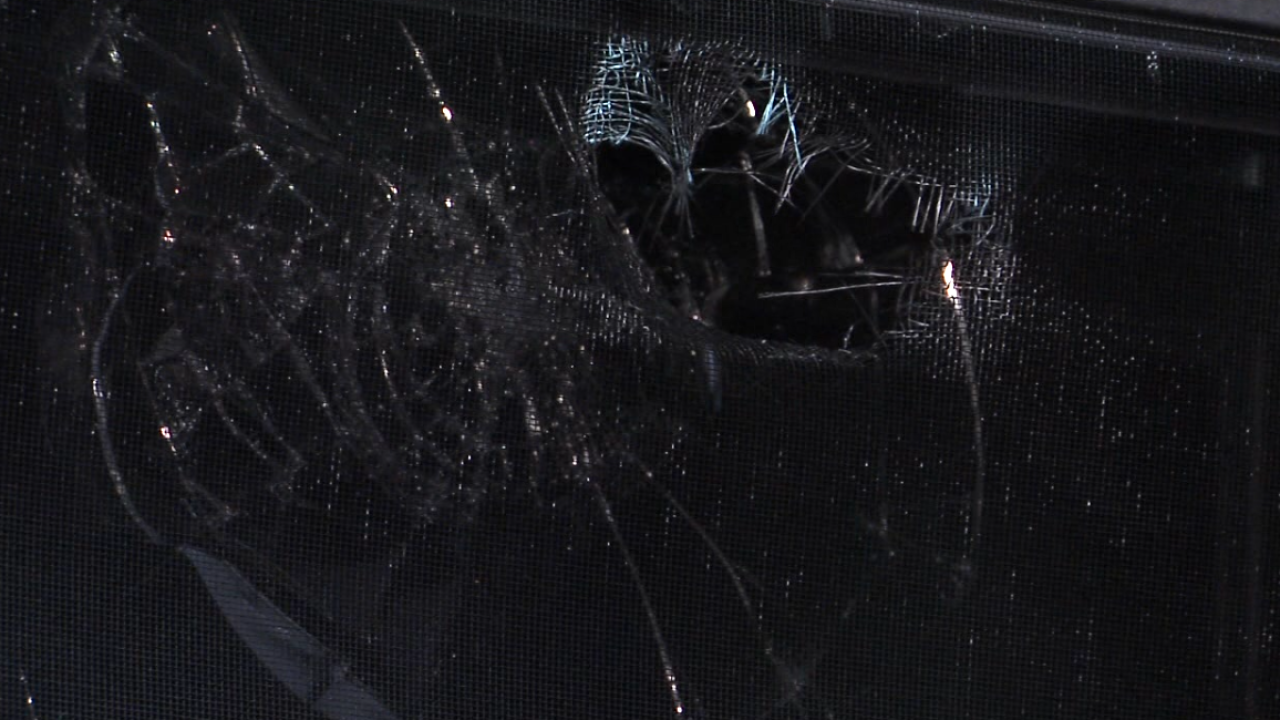 Copyright 2018 Scripps Media, Inc. All rights reserved. This material may not be published, broadcast, rewritten, or redistributed.
RTV6
The broken glass of a resident&#39;s home in Windsong Mobile Home Park on Tuesday, December 12, 2018.

INDIANAPOLIS — An Indianapolis mobile home park has had five known incidents of vandalism since late November.

Three of the five incidents at the Windsong Mobile Home Park happened on the Tuesday night.

Residents on Lyndhurst Drive on Indy's southwest side are dealing with hundreds of dollars in repairs, with Christmas only a couple weeks away.

"They're lucky they didn't get shot,” Tarlton Bohall, a resident, said.

Bohall was sitting on the couch watching TV when he heard a noise. That noise was $200 to $300 worth of glass splattered on the floor.

The 81-year-old doesn’t know who did it. The other two residents hit on the same night don't either.

“I’m scared. I don’t know if they’re going to come back or what,” a neighbor, who asked not to be identified, said. "We are out trying to make a living. And a lot of us can’t afford to replace windows and stuff.”

RTV6 has yet to hear back from the property management, but residents said they’re in the process of upping security.

If you know anything about who’s behind the vandalism at Windsong Mobile Home Park, call Crime Stoppers at 317-262-TIPS.
k