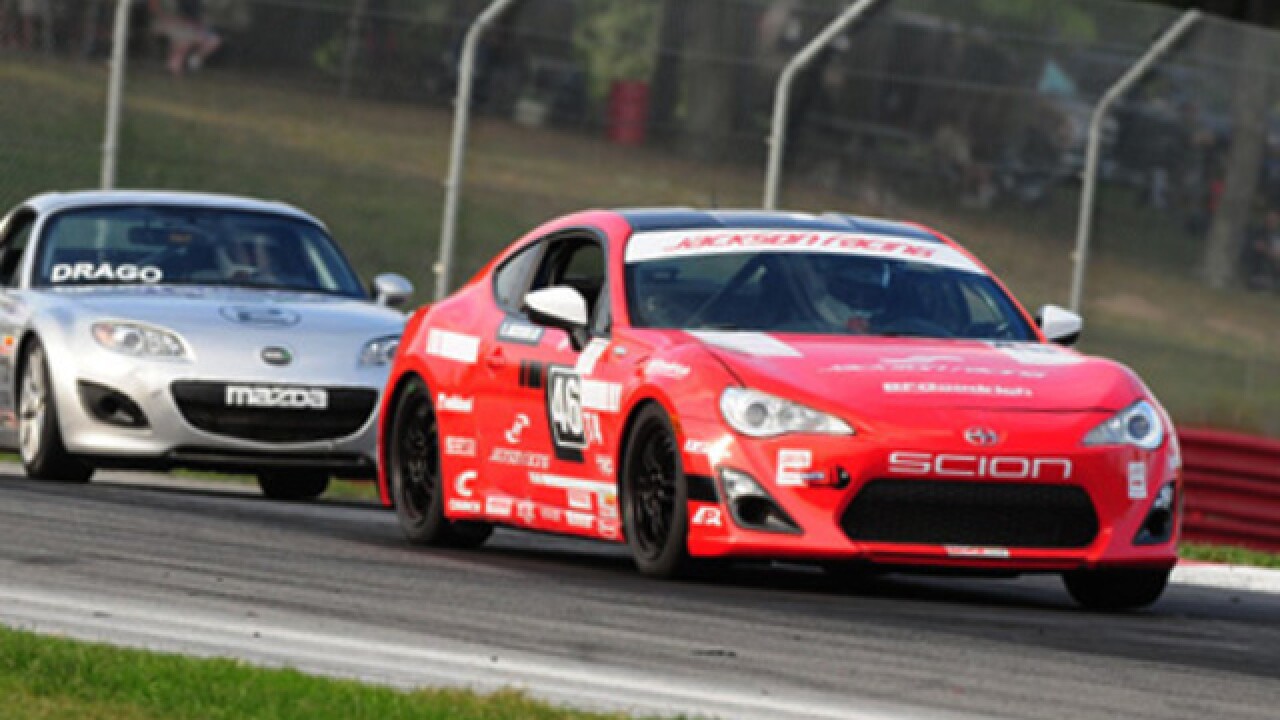 Copyright 2017 Scripps Media, Inc. All rights reserved. This material may not be published, broadcast, rewritten, or redistributed.
Indianapolis Motor Speedway

SPEEDWAY, Ind. -- Nearly 1,000 racers are making their way to the Indianapolis Motor Speedway for the first ever National Championship Runoffs.

Cars will drive on a 19-lap on a 15-turn, 2.592-mile road course including portions of the track previously used by the Formula One World Championship and the Verizon IndyCar Series Grad Prix of Indianapolis.

Runoffs spectator tickets can be purchased through the Speedway’s website.

Infield camping is SOLD OUT. Email ticketsales@brickyard.com to be added to the waiting list.

The Runoffs were named by Car and Driver magazine as one of the Top 10 racing events in the world.

This marks the 54th year for the Runoffs.

The Sports Car Club of America is a 67,500-member motorsports organization that incorporates all facets of autocross, rally and road racing at both club and professional levels.