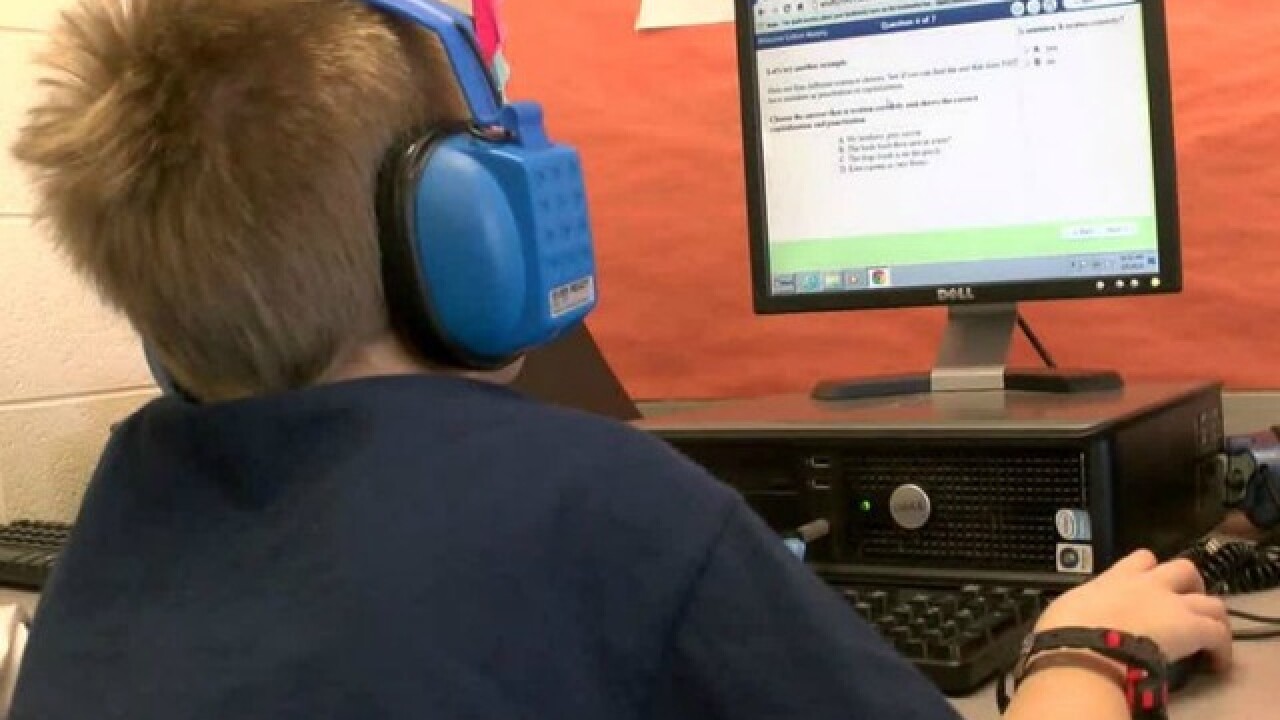 INDIANAPOLIS -- The release of the latest round of ISTEP scores will be delayed because of two issues, including a grading problem.

The spring results were supposed to be presented to the State Board of Education on Tuesday.

The Department of Education announced Thursday that they would be delayed after receiving word of two issues with the final ISTEP+ results. The issues involved a grade 10 mathematics graphing item and grades 3-8 and 10 document image reconciliation, according to the IDOE.

The department of education is working with the company who grades the results to reconcile the data for the impacted tests and get it delivered to the districts as soon as possible.

The Department of Education says only a small percentage of students in grades 3-8 and 10 were likely impacted by the issues.