Stop bringing your guns to the Indianapolis airport 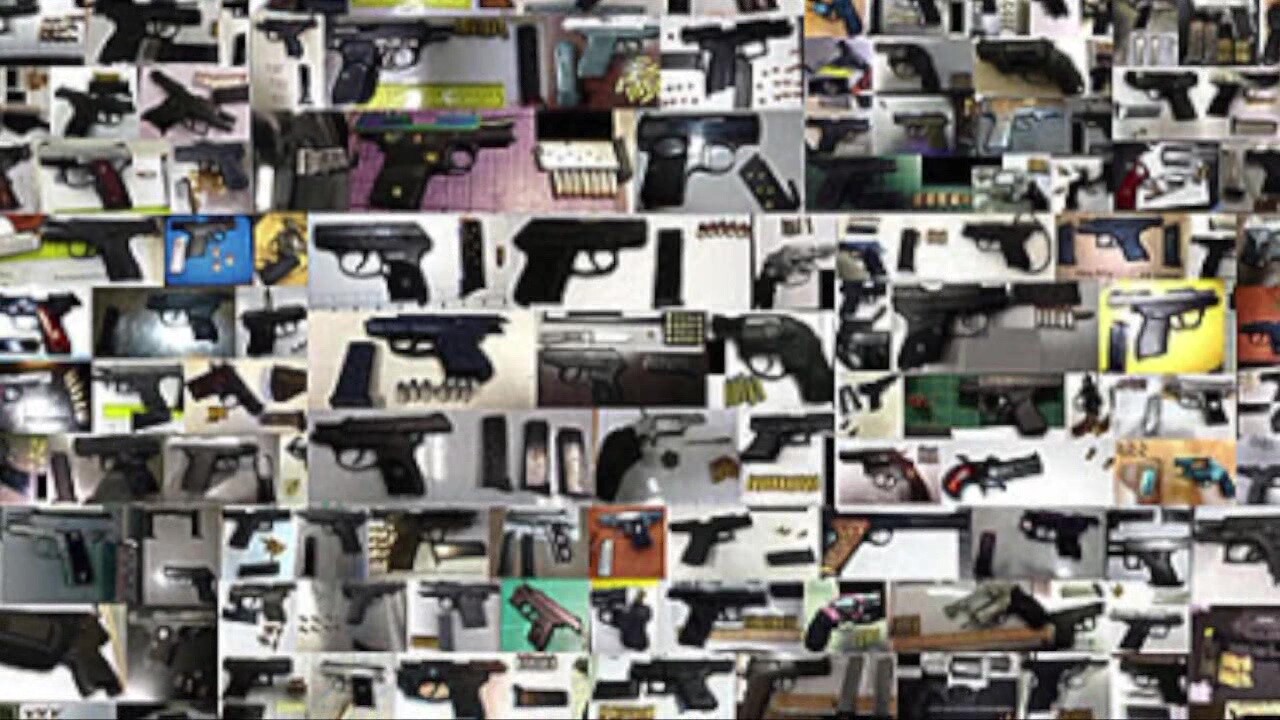 INDIANAPOLIS — A record number of people are expected to fly during the holiday season. And as the Indianapolis International Airport gets packed, so do the security lines.

The TSA says there is one concerning thing they keep seeing over and over again – people are forgetting to take guns out of their bags.

“As you have more people traveling and going through security, and more people carrying firearms, you're going to see more guns at airports," said Mark Howell of the Transportation Security Administration.

“The absolute wrong way is bringing it to the security checkpoint in a carry-on bag."

Guns are on the growing list of prohibited items that TSA agents keep finding at checkpoints, like knives and fireworks.

"Passengers should take a few minutes before they come to the airport,” Howell said. “Take five minutes and just sweep your personal belongings to make sure you don't have anything, like a gun or anything else that is prohibited before you come here."

If you show up at security with a firearm or other prohibited item, you could not only be facing local criminal charges, but federal charges as well.

While people bringing guns remain a major concern for TSA, they have been utilizing new technology at the Indianapolis airport to not only only increase security -- but also shorten wait times.

Over the past year, Indianapolis TSA has rolled out new technology at the checkout lines, like a 3D bag scanner where you can keep everything in your bag.

And for your checked baggage, they also have updated machines to better screen bags and keep them moving quickly.