Student back in class after alleged knife incident at Greenbriar Elementary 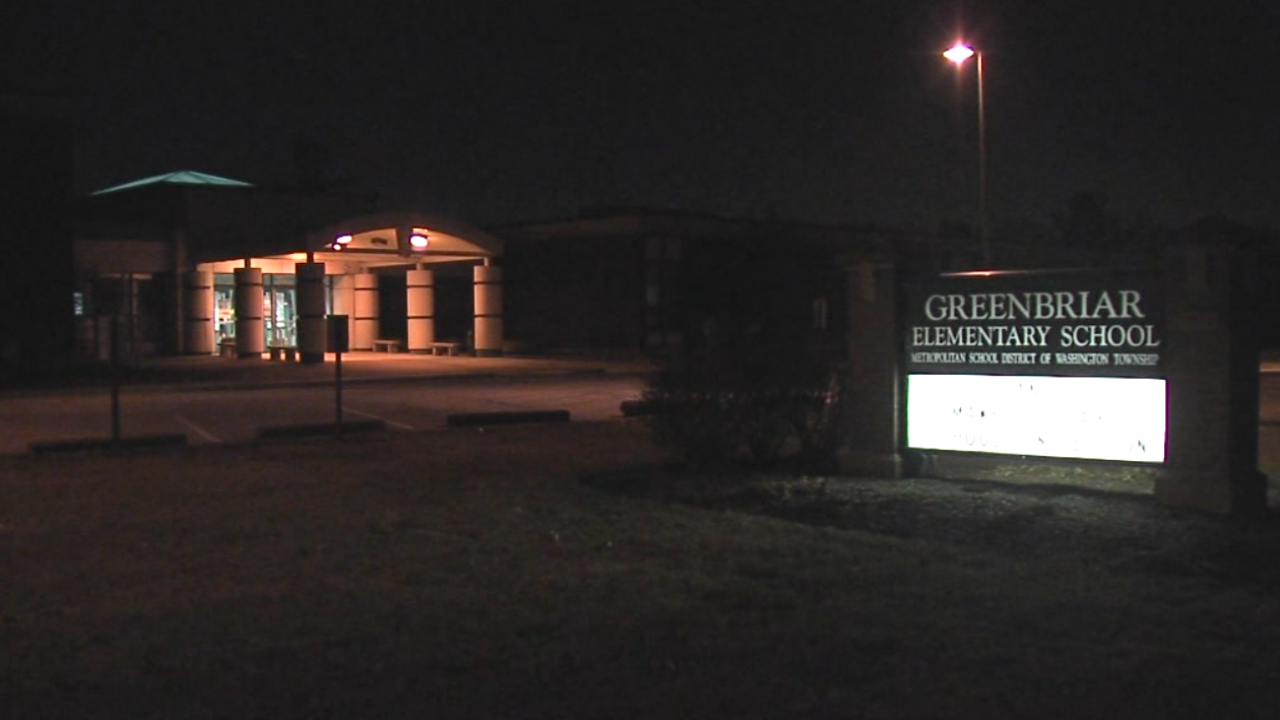 Copyright 2019 Scripps Media, Inc. All rights reserved. This material may not be published, broadcast, rewritten, or redistributed.
RTV6
A mother is demanding answers when her son&#39;s classmate reappears at Greenbriar Elementary School after allegedly pulling out a knife in class. 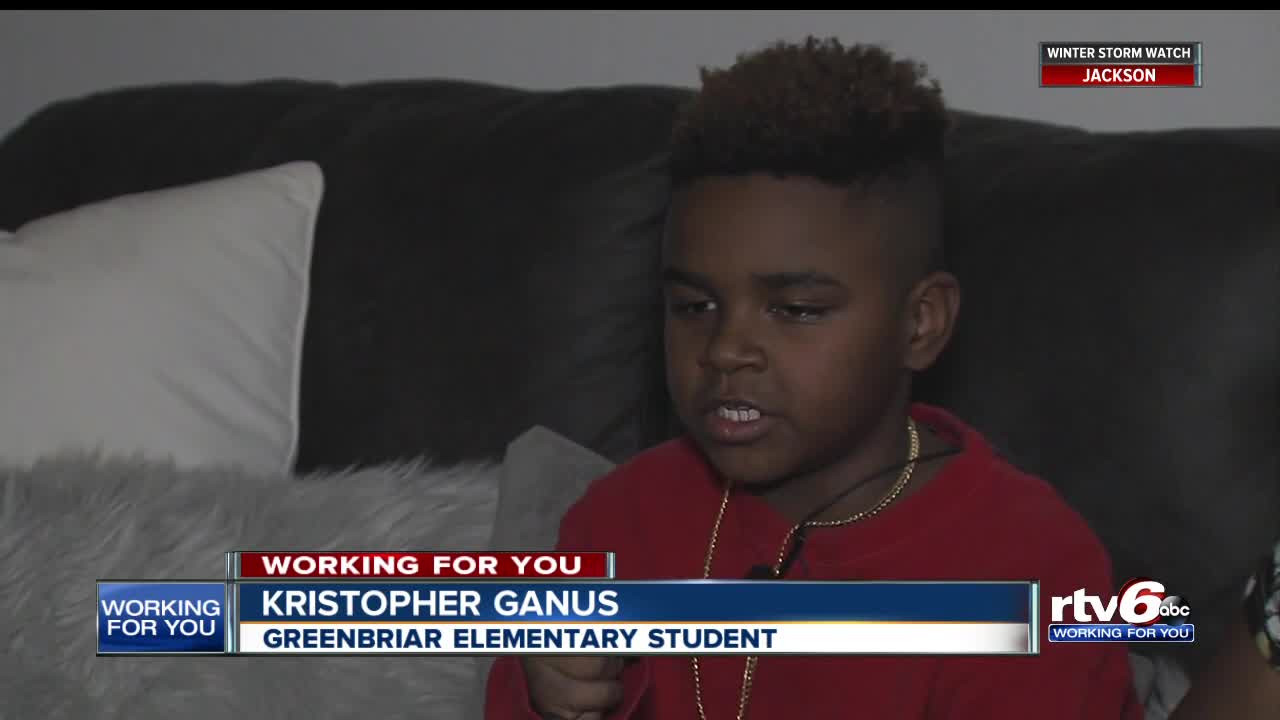 INDIANAPOLIS — A mother is demanding answers when her son's classmate reappears at Greenbriar Elementary School, after allegedly pulling out a knife in class.

Washington Township Schools told RTV6 they do not comment on specific disciplinary matters, but say student safety is the district's top priority.

Kristina Ganus is not convinced.

"I totally expected for him to be expelled. Never did I expect for him to return to school after bringing a weapon," said Ganus.

The alleged incident happened Dec. 13, while the teacher was outside the classroom.

"Then I saw him having the blade out, And he was like, he was holding it, like he was going to stab somebody," Kristopher said. "I didn't know what to do."

According to Ganus, the student in question has a history of violent behavior at school.

"They were able to catch him and get it because of all the students letting adults know about the situation," Ganus said. "But it really scares me to death to know what could've happened in that period of time."

No one was hurt. The boy was removed from the classroom for the rest of the semester. But this mother says she believes the consequences should be more serious.

"What happens the next time this boy gets upset?"

In an email obtained by RTV6, the district's education director says administrators acted quickly. Following up with appropriate discipline, but not giving further detail.

"I want to feel that he's at school learning, not watching his back for someone who could possibly bring a knife to school and stab him. I want him to come home at night," Ganus said.