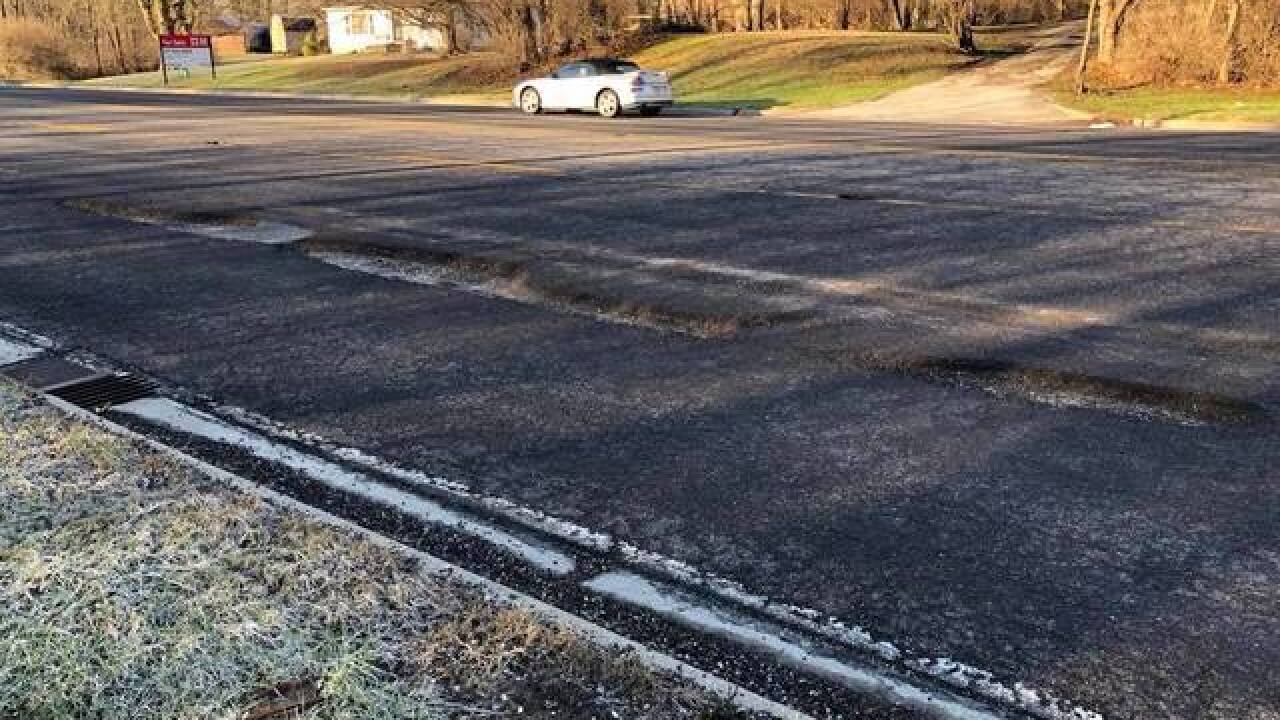 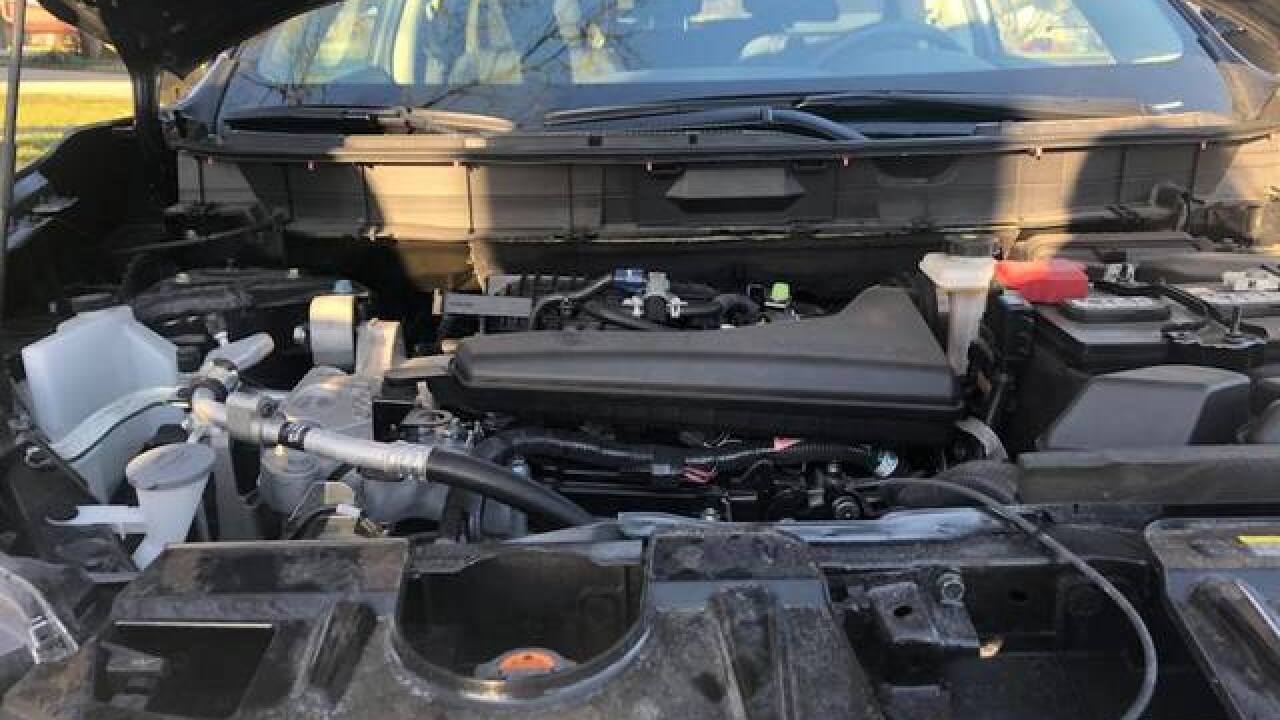 INDIANAPOLIS -- A woman claims a group of giant potholes on a road on the south side of Indianapolis were so deep that they snapped the mount holding up her transmission, causing hundreds of dollars in damage to her brand-new SUV.

Karlee Davis says she was driving north along SR 135 near County Line Road when she hit the large potholes pictured below.

Davis said her SUV - which she calls Nellie - was damaged so badly that it had to be towed to a dealership.

“After she was towed to the dealership and diagnosed, I was told hitting the pothole caused my transmission mount to snap, causing my engine to literally be sitting sideways in my car,” Davis posted.

MAP | What streets will get potholes fixed first

Davis said her SUV has less than 5,000 miles on it and because of the damage from the pothole, it’s going to cost her $800 just to get the transmission back in place.

The Department of Public Works is currently in the middle of its second "pothole blitz" of the season. At least 20 crews and contractors will be out filling thousands of holes in the city between 7 a.m. and 7 p.m. through Friday.