Thousands of dollars worth of equipment stolen from an Indianapolis church 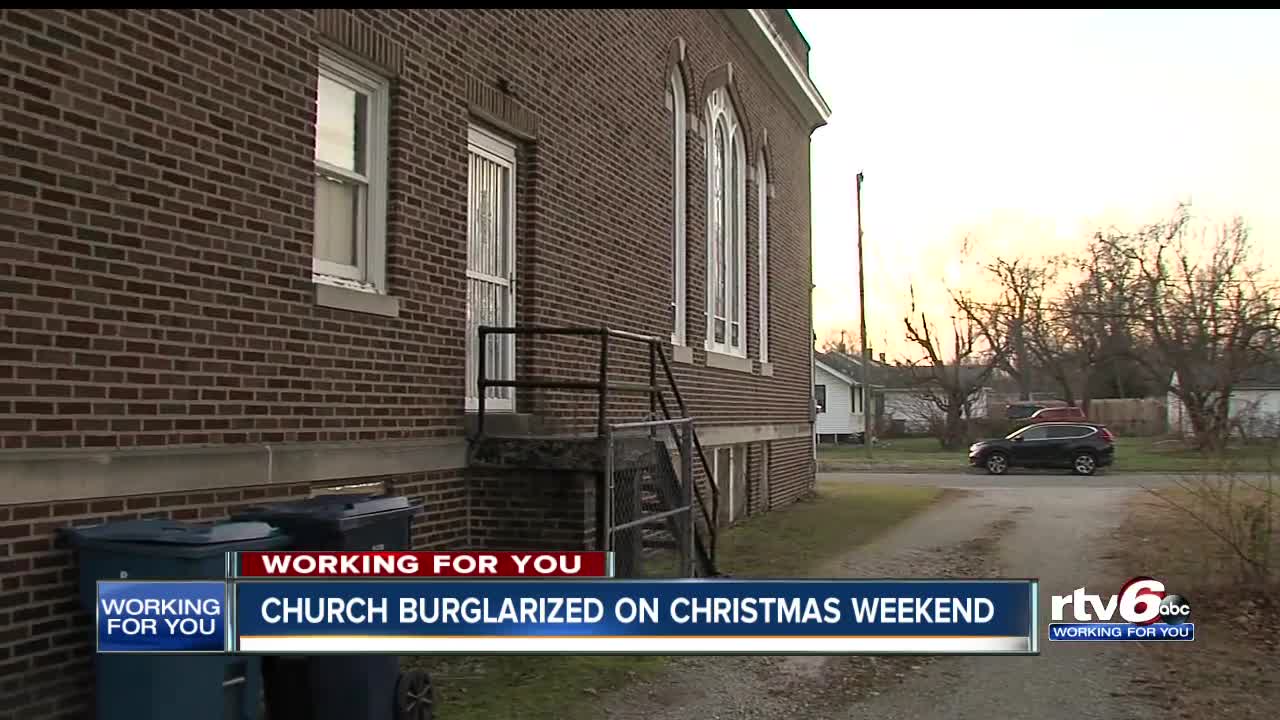 Church robbed of all music equipment in indianapolis. 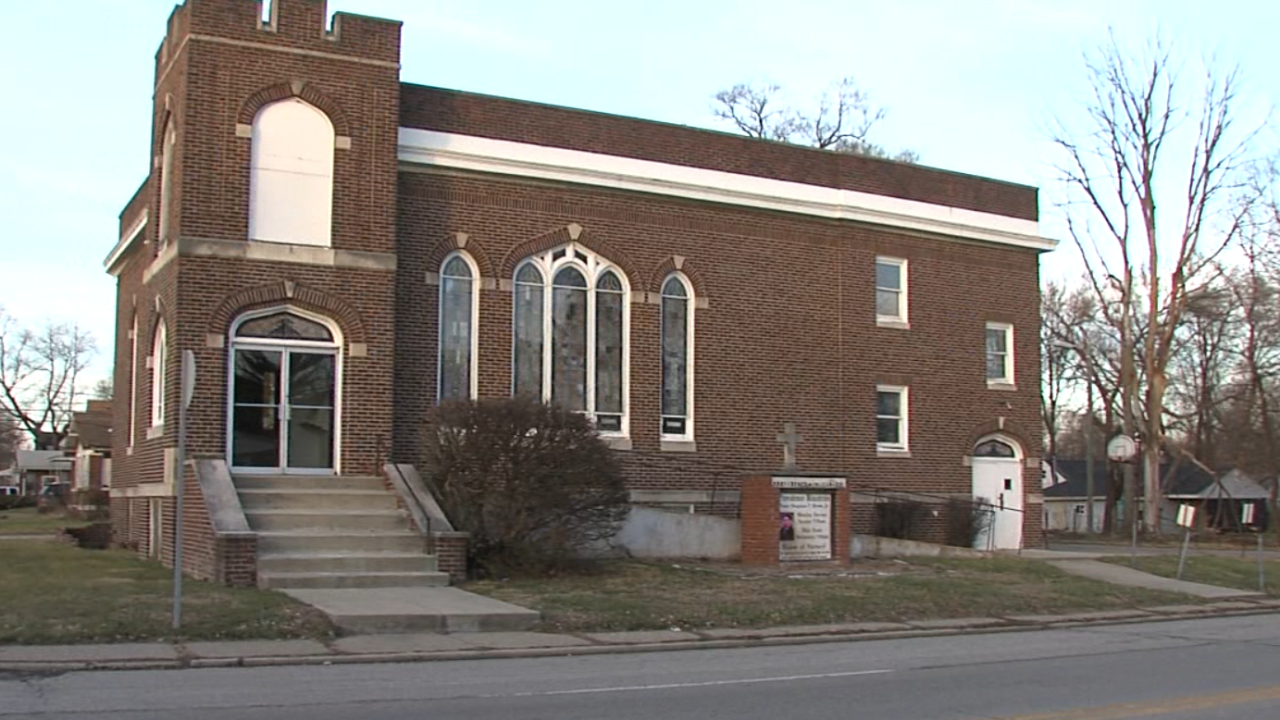 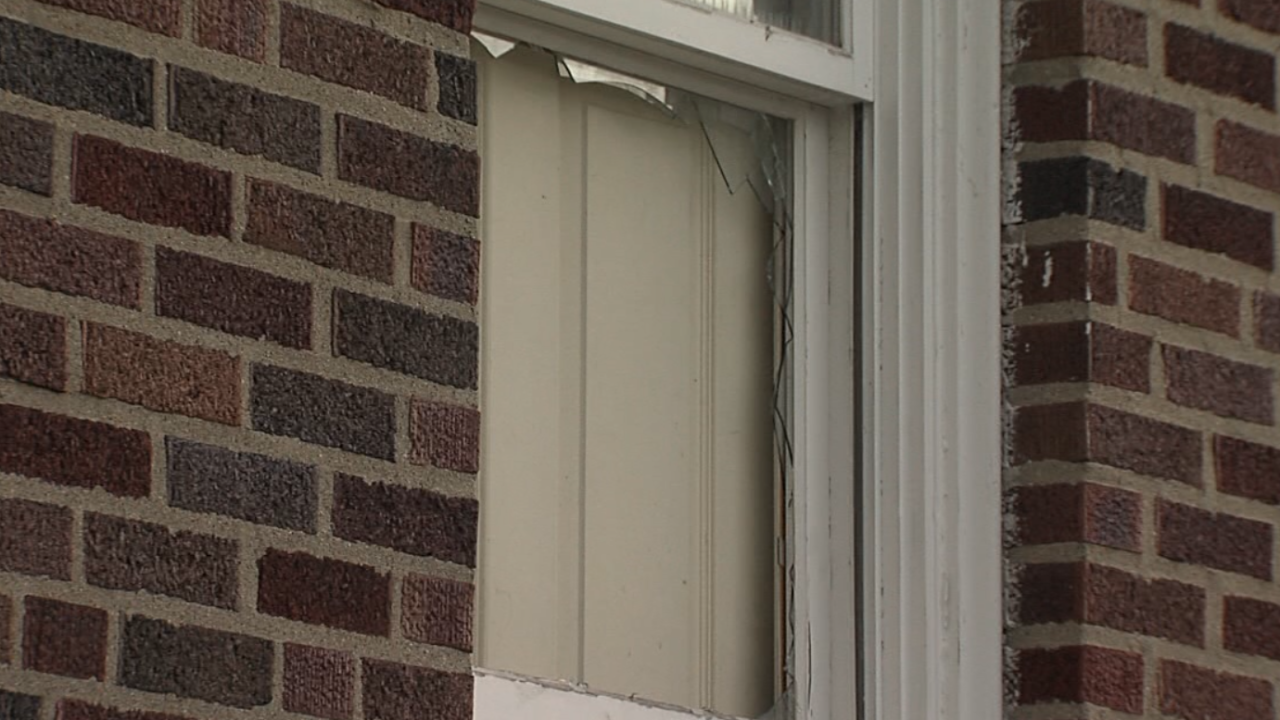 INDIANAPOLIS — An Indianapolis church is having a hard time replacing some of it's 'tools of worship' after a break-in.

Pastor Benjamin Brown has been leading services at providence ministries for over a decade.

"I was kinda disappointed," he said. "We're a small congregation but we're powerful."

But when Pastor Brown stopped by his church this past weekend a window and a door was busted through.

Several thousands of dollars worth of equipment had been stolen from the church. Everything from speakers, amps, microphones, mixers and even a keyboard.

"Every year we have a concert that we use to raise money for students that go to HBCUs [Historically Black Colleges or Universities]," Pastor Brown said.

The pastor bought a lesser model of his stolen Yamaha keyboard this morning, so Christmas Eve worship at his church could go on.

"This was a minor setback, but we'll be ready to go next Sunday," he said.

Pastor Brown thinks he may know who broke into his church.

"I've had a couple visitors - outsiders - come and see me and that's probably who cased the place," he said.

But his faith helps him to know everything will be all right and helps him to forgive whoever stole from the church.

"We're praying that whoever did this, that they would turn away from that and go forward in a different direction. But we're here to help them; no hate in our game. We still love them."