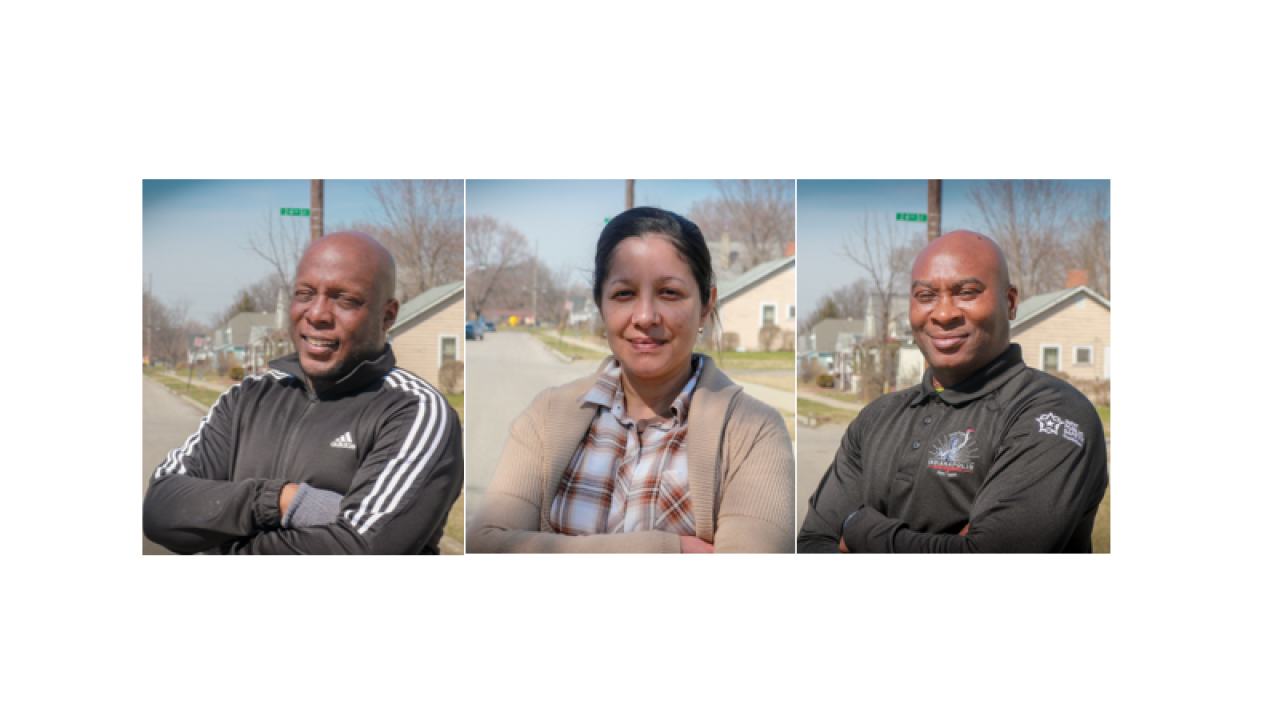 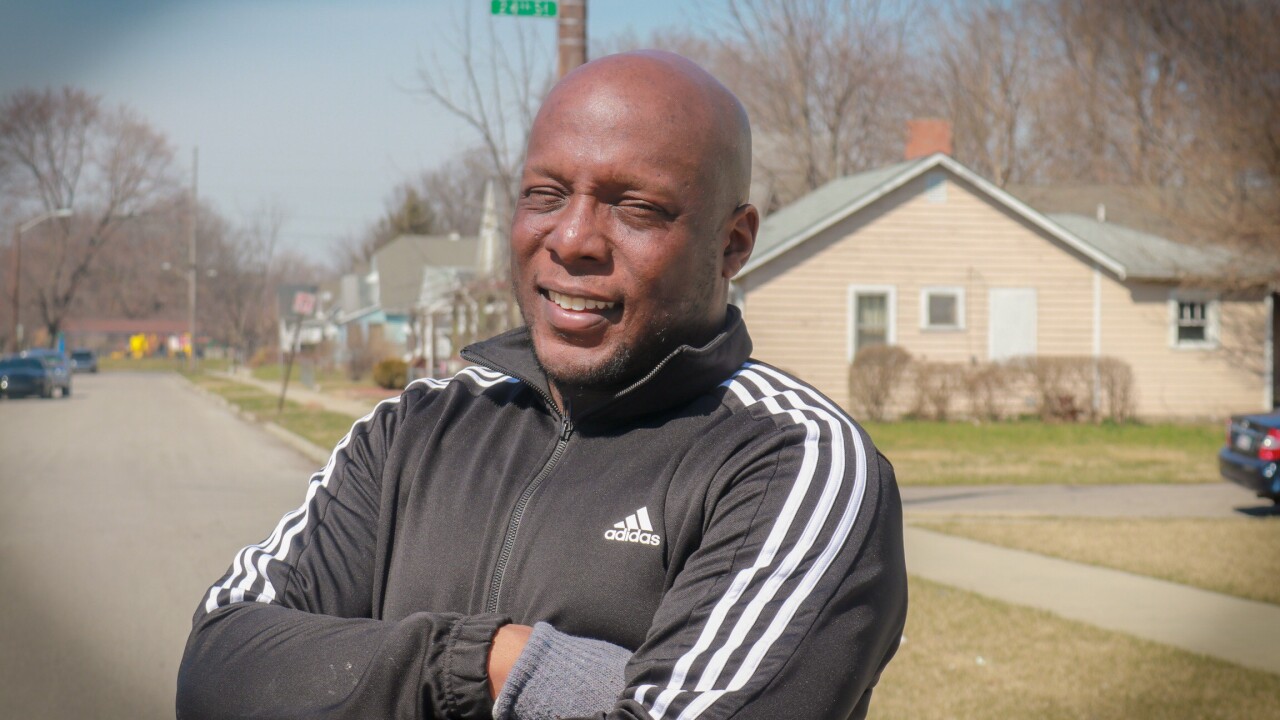 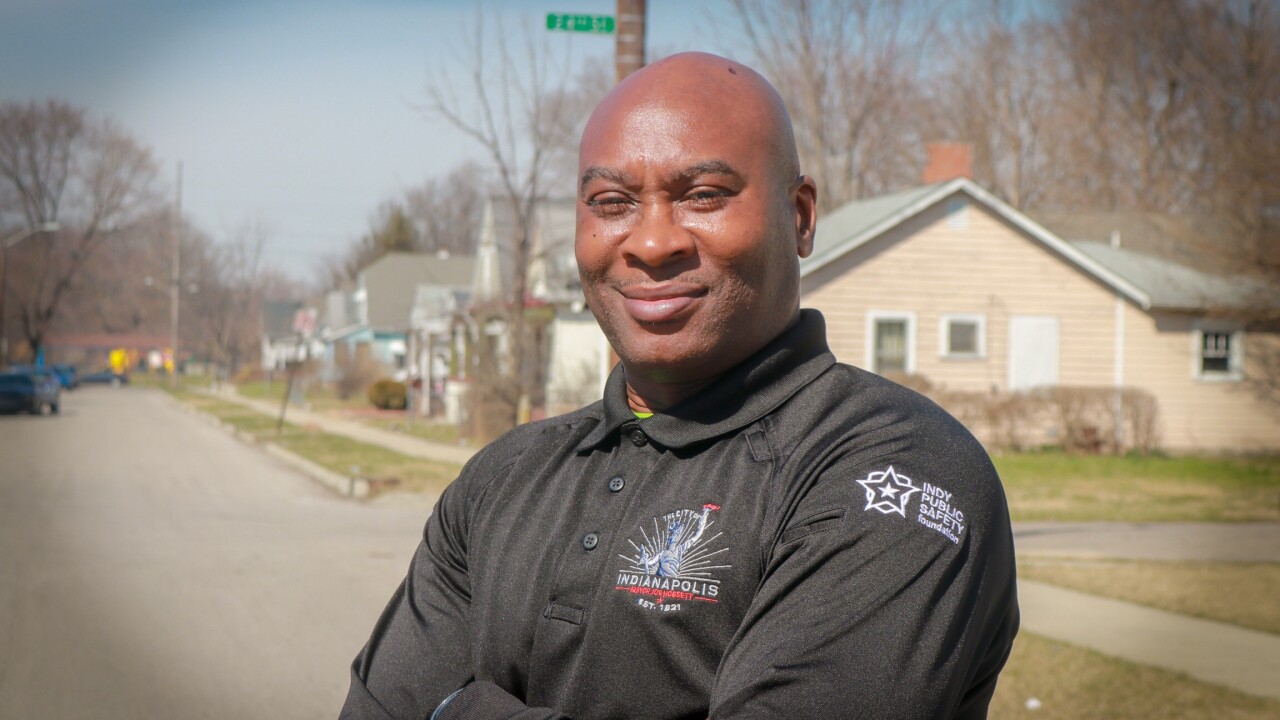 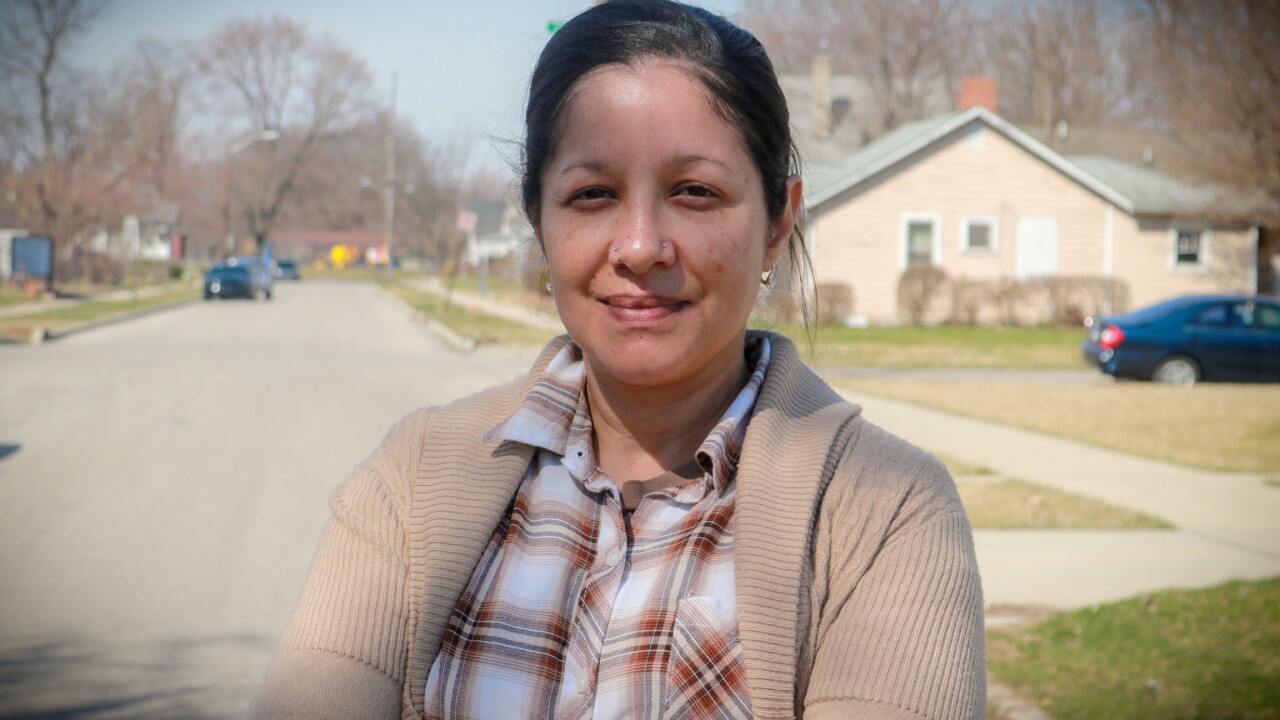 The newest liaisons between the Indianapolis Metropolitan Police Department and the community are Casby Williams, Joaquina Everette and Jeff Cottrell.

Williams will assist youth in IMPD's Southwest and Northwest districts; Everette will focus on families in IMPD's Downtown and Southeast districts; Cottrell is set to serve neighborhoods in IMPD's North district.

“We all want to see an end to violence in our neighborhoods. And we know that a familiar face is more trustworthy than an unfamiliar one,” Mayor Hogsett said. “That’s why it’s this team of experienced community advocates that are charged with keeping our at-risk residents alive, safe, and out of prison.”

Here are the 2019 Indy Peacemakers, and their biography as provided by the City of Indianapolis:

"A native of Gary, Indiana, Casby is a community and youth advocate whose career has focused on working with goal-challenged young adults ages 16-30 to help them achieve personal and professional success. Casby brings to this role years of experience managing job skills development programming and a passion for helping individuals see further than their current situation. He hopes to assist youth in IMPD’s Southwest and Northwest districts move forward and become productive and valuable residents of Indianapolis."

"Joaquina comes to the City after spending nearly two decades in the medical field, serving Indianapolis families in need of health, social service, or mental health programming. Through this work Joaquina saw the disconnection between families in need and the resources available to them, and sees her role as a Peacemaker as an opportunity to help bridge that gap for the larger community. A native of Puerto Rico, Joaquina has lived in Indianapolis for more than 20 years. Joaquina’s role will focus on families within IMPD’s Downtown and Southeast districts."

"Jeff overcame a challenging adolescence in Anderson, Indiana, and began his career managing community programs designed to provide opportunities for youth, build stronger families and neighborhoods, and reduce recidivism. Jeff came to Indianapolis to work in education, intervening in behavioral issues in classrooms and serving as the bridge between teachers and challenged students. Jeff sees his role as Peacemaker as an opportunity to go farther than the classroom and reach the young people and their families he couldn’t help because of limited resources and boundaries in academic settings. Jeff will serve in neighborhoods in IMPD’s North District."

Last summer IMPD returned to a community-based beat policing model. According to Chief Communications Officer for the City of Indianapolis, Aliya Wishner, this model allows every officer to know their neighborhood, and every community to recognize their officer.

Indy Peacemakers have joined the violence reduction team in the Office of Public Health and Safety (OPHS) as part of Mayor Hogsett's violence reduction strategy. The strategy includes cracking down on the illegal possession of guns, investing in neighborhood-based crime prevention efforts and expanding access to wrap-around social services for those most in need.