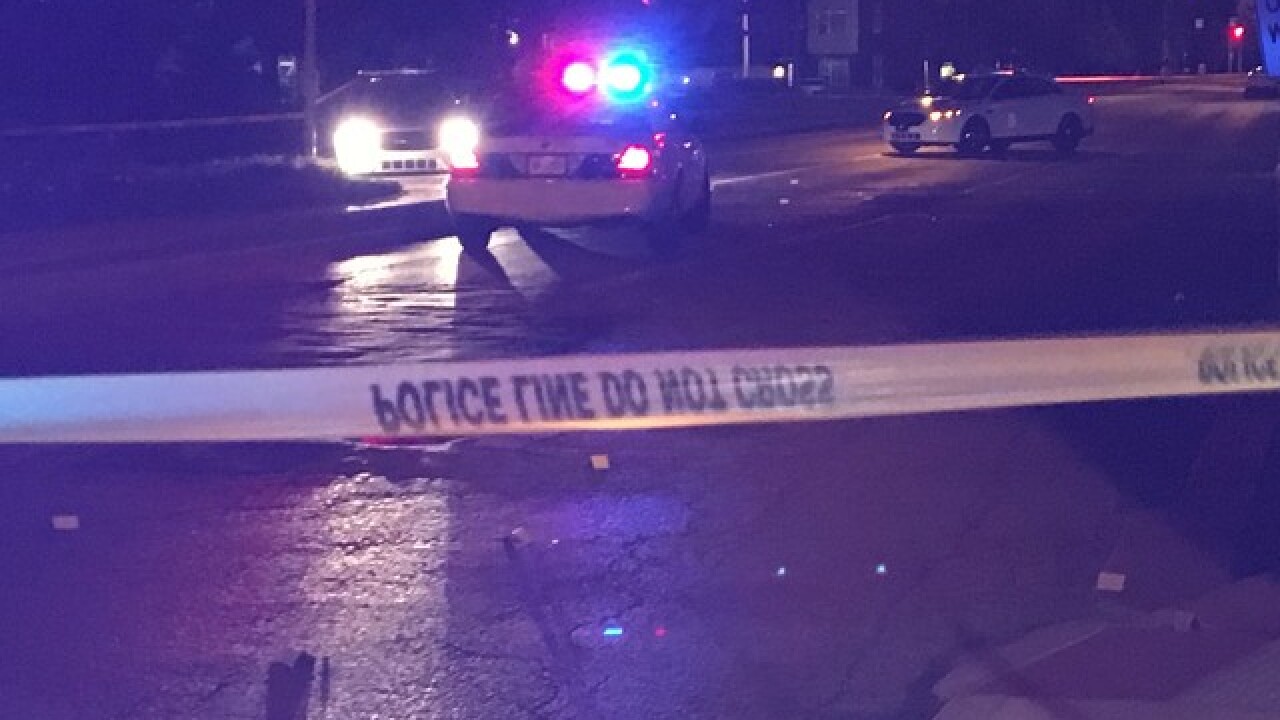 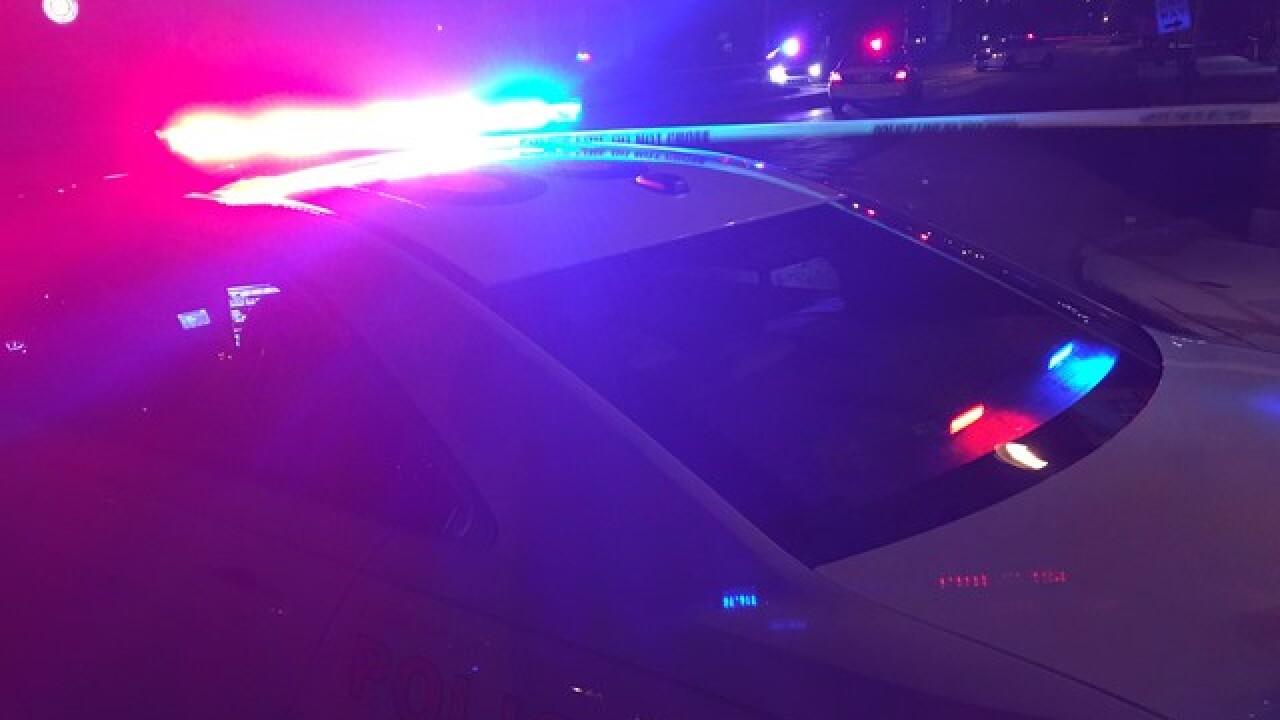 Indianapolis Metropolitan Police Department officers were able to find a scene in the 900 block of Fort Wayne Avenue. Numerous shell casings from multiple weapons were found at the scene.

IFD said Invoke Studio was empty but a shift commander was in the Shift Commander Quarters when the shots struck the building.

The commander was not injured.

"He was not aware the shooting took place until moments later when he was dispatched on a run and found IMPD on scene," Rita Reith, IFD Public Information Officer said.

No suspect information has been released.