CALL 6: Tracking K-9s with an eye in the sky 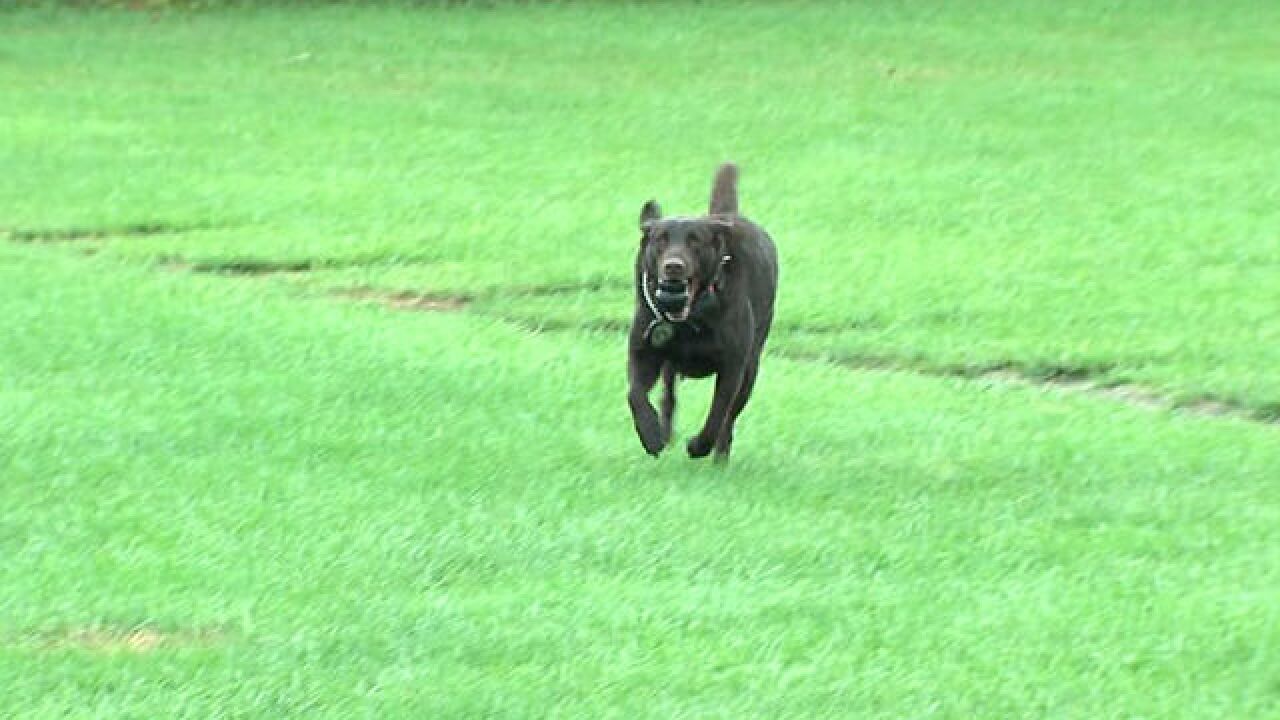 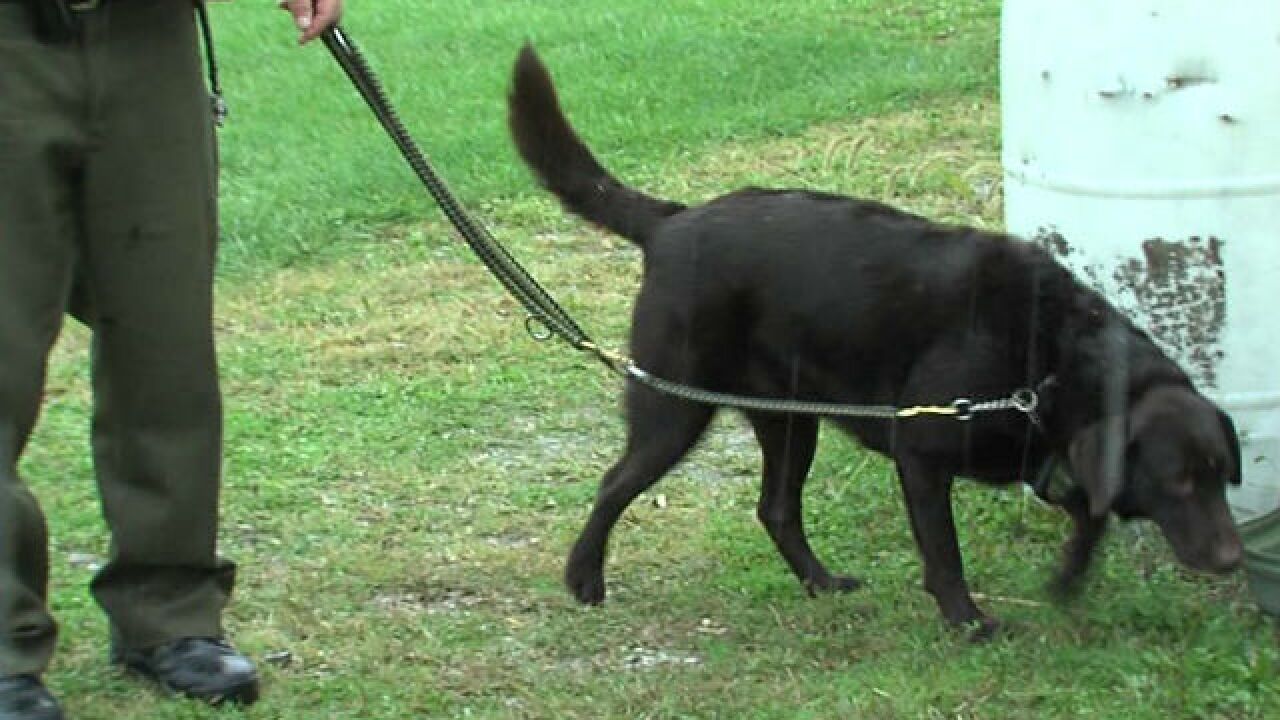 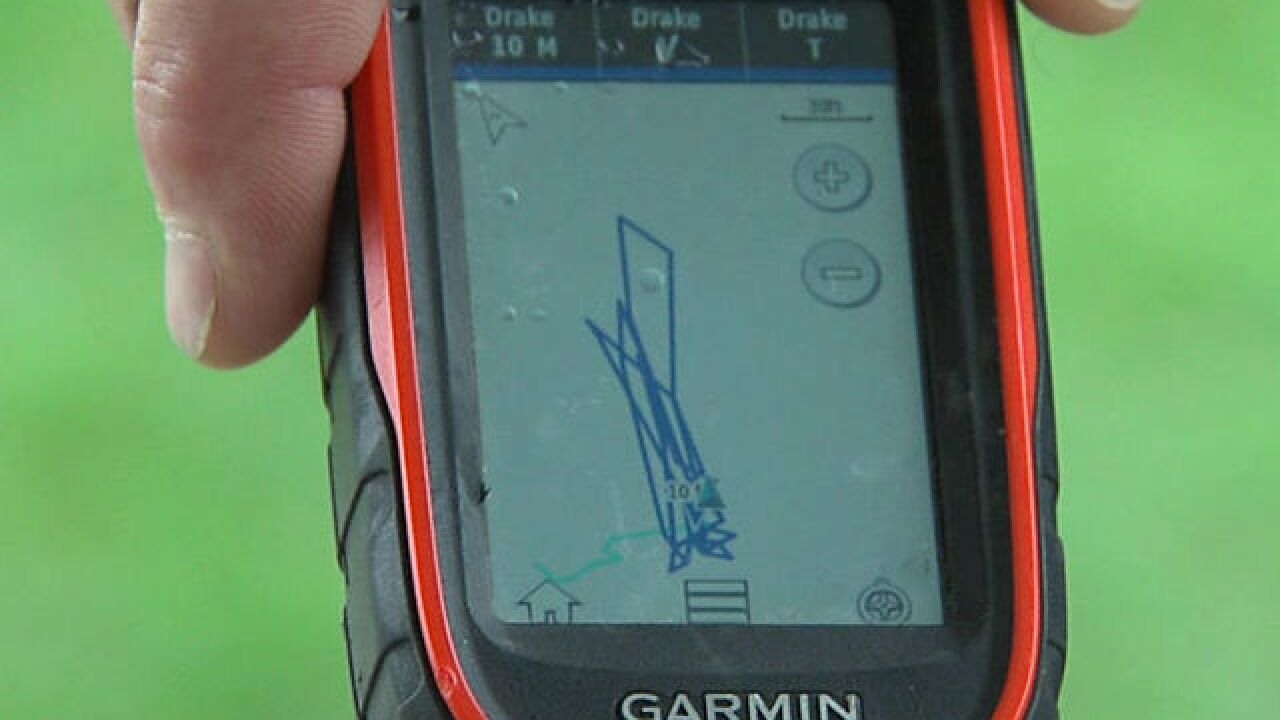 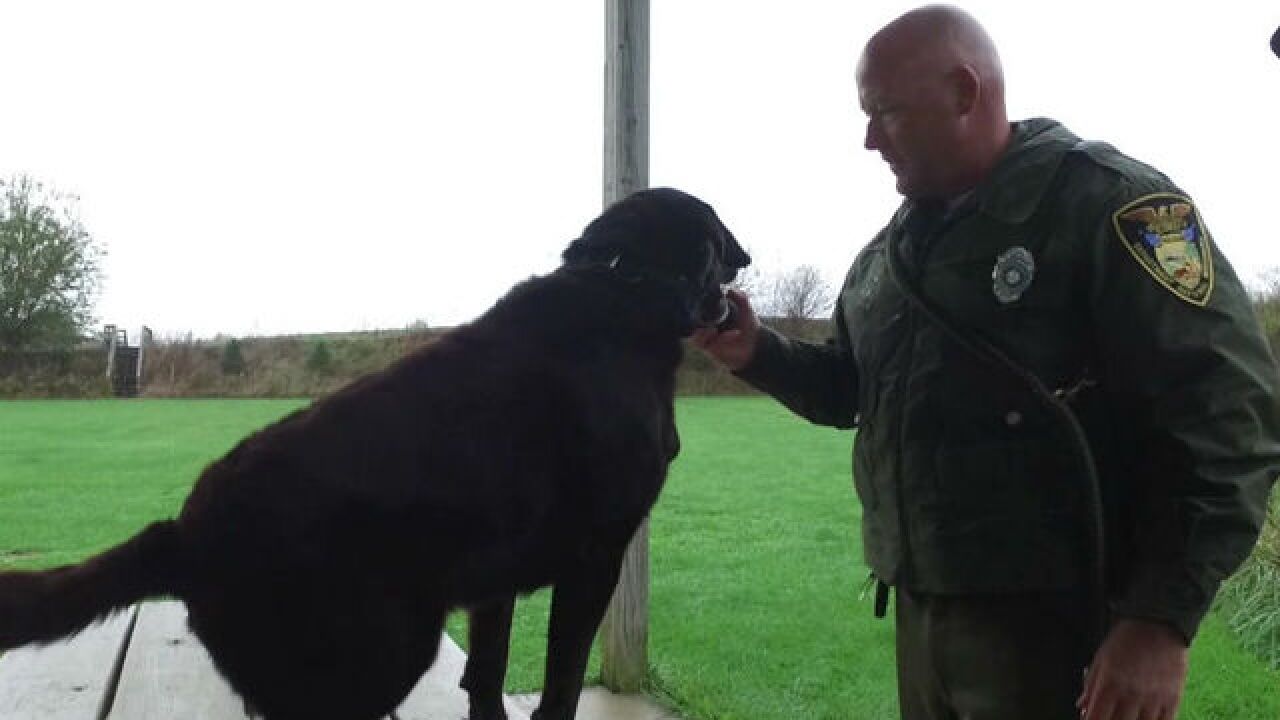 INDIANAPOLIS -- Police track down criminals and missing people, but how do they track their K-9s?

After Indiana State Police K-9 Apache went missing for nearly 12 hours, Call 6 Investigates found that most police departments in Indiana don't track their K-9s with any sort of device.

One department that does -- the Indiana Department of Natural Resources.

"We do a lot of off-leash stuff," said DNR Officer Matt Tholen. Tholen and K-9 Drake are conservation officers.

The DNR has been using specialized GPS trackers on their K-9s for years. As a virtual eye in the sky, they watch Drake's every step.

As K-9 drake chased a ball in Boone County, the device showed his exact position.

"The ones we use update every two seconds," Tholen said. "On the map it actually shows you." One of K-9 Drake's best skills is tracking, so when he goes through rough terrain, it can be easy to get hundreds of yards away in a matter of seconds.

"We've done area searches in the woods and for me to keep behind that dog that's running, it's pretty difficult sometimes," Tholen said.

They use it for real-time tracking, but the device also keeps a recording of the dog's path that can be downloaded and used for evidence.

"You can put it on an overlay of a map and get the land owners -- and you can see where they've been and where the dog has tracked at," Tholen said.

The DNR says it's a game-changer to make sure their K-9 partners stay safe. The organization has had calls from other departments about the GPS units. ISP and Indianapolis Metropolitan Police Department say they're looking into the trackers to see what works best.