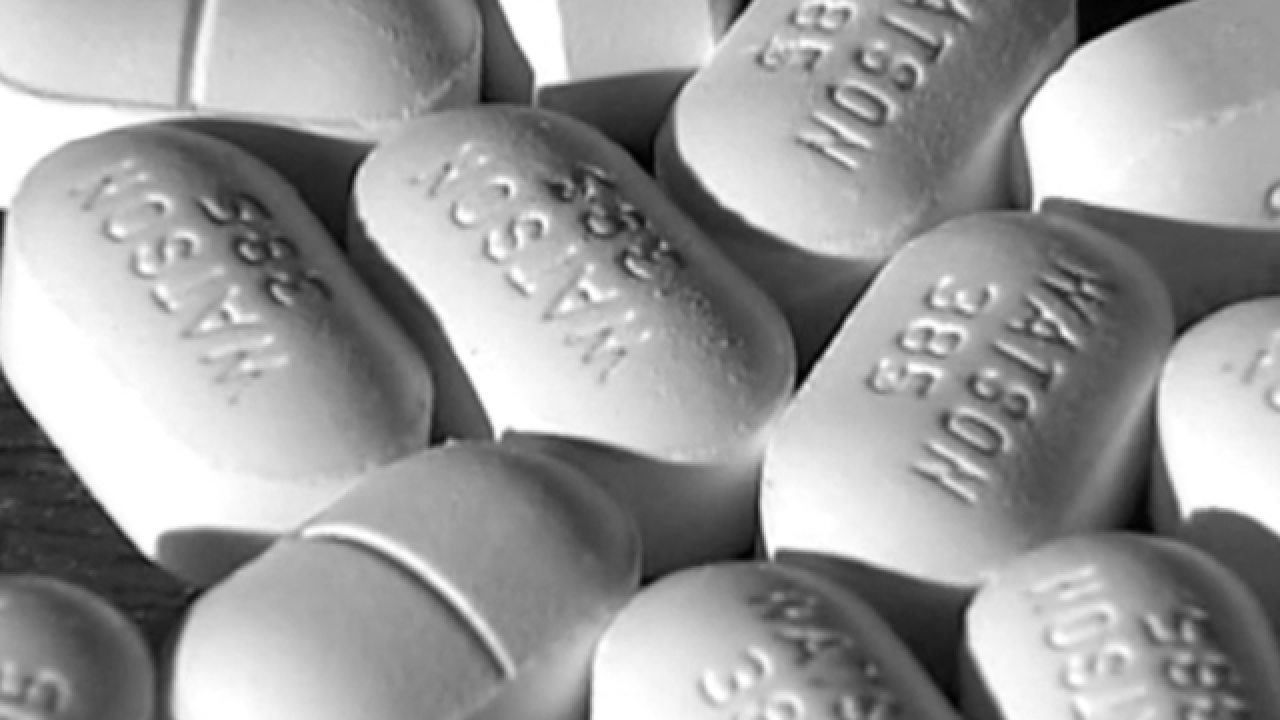 INDIANAPOLIS (AP) — The Trump administration has awarded Indiana more than $25 million to fight the opioid epidemic, largely by expanding access to treatment and recovery services.

Indiana’s funding announced Wednesday by the U.S. Department of Health and Human Services was among more than $1 billion awarded to all 50 states to combat opioid abuse.

Indiana is getting more than $18 million to finance several initiatives including two aimed at reducing drug overdose deaths and boosting access to FDA-approved medications for treating opioid abuse.

Another $7 million administered through the Health Resources and Services Administration will go to 26 HRSA-funded community health centers, academic institutions and rural organizations to expand access to integrated drug-treatment and mental health services.