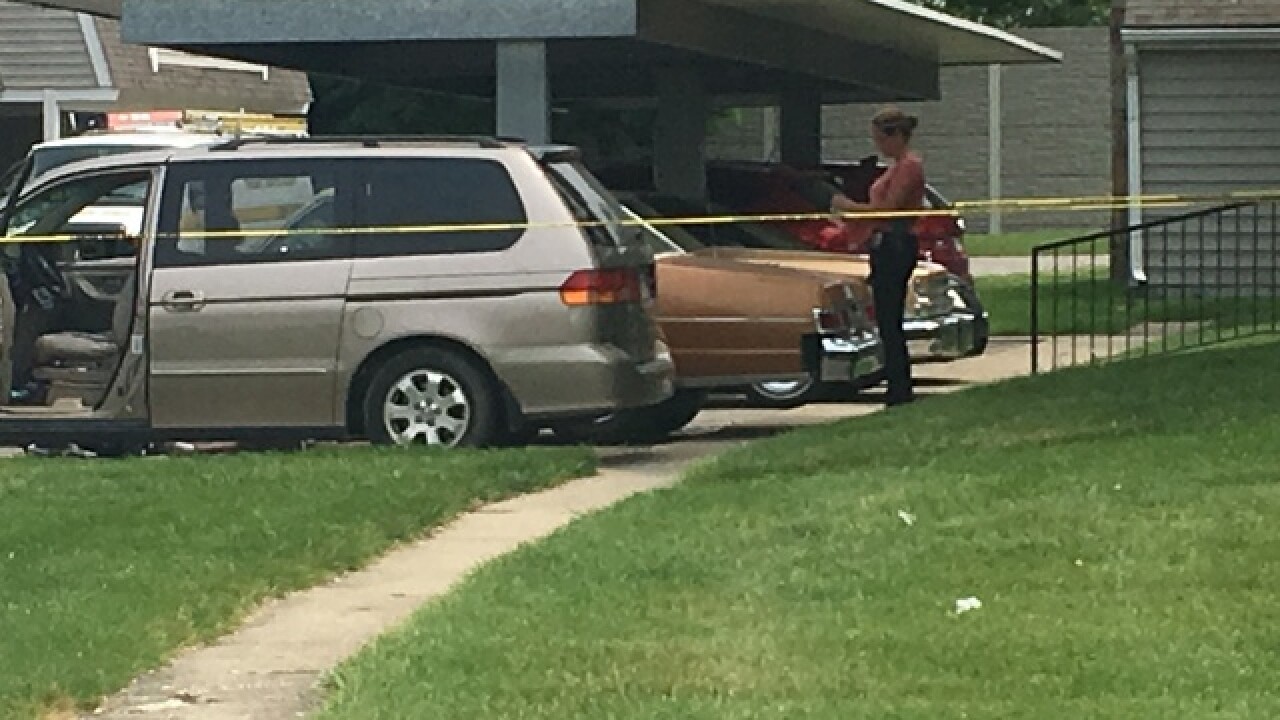 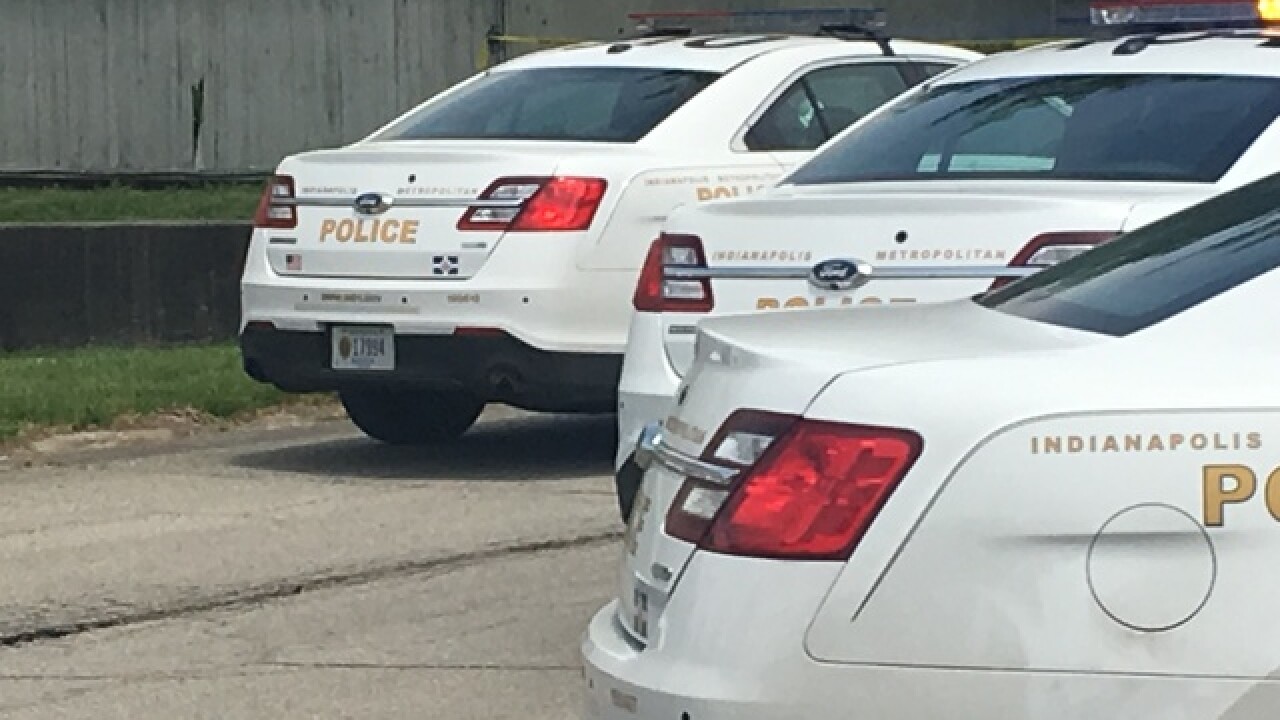 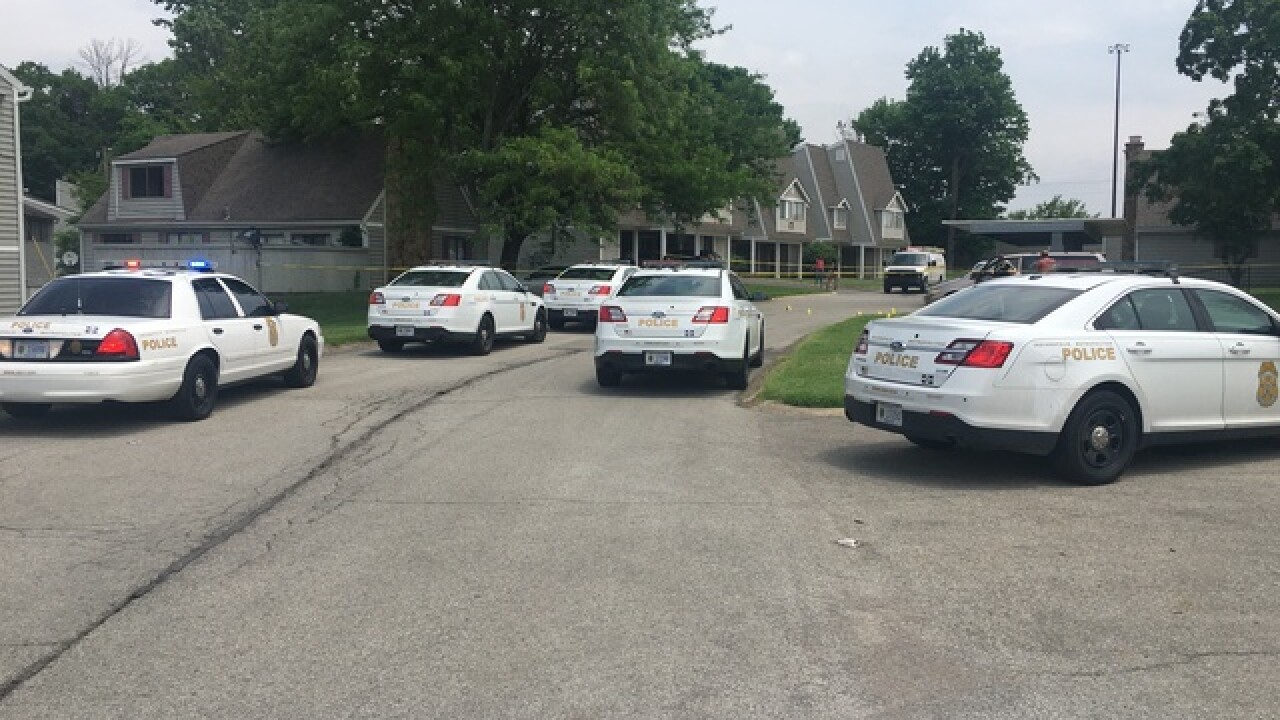 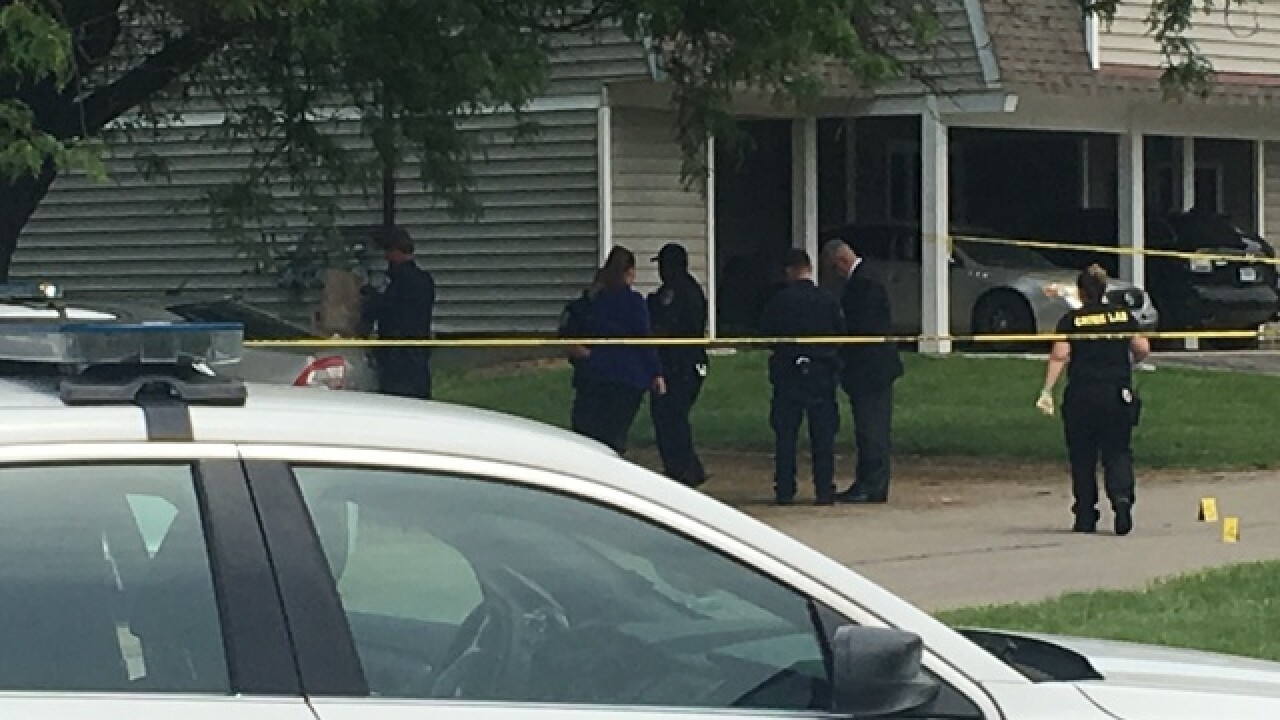 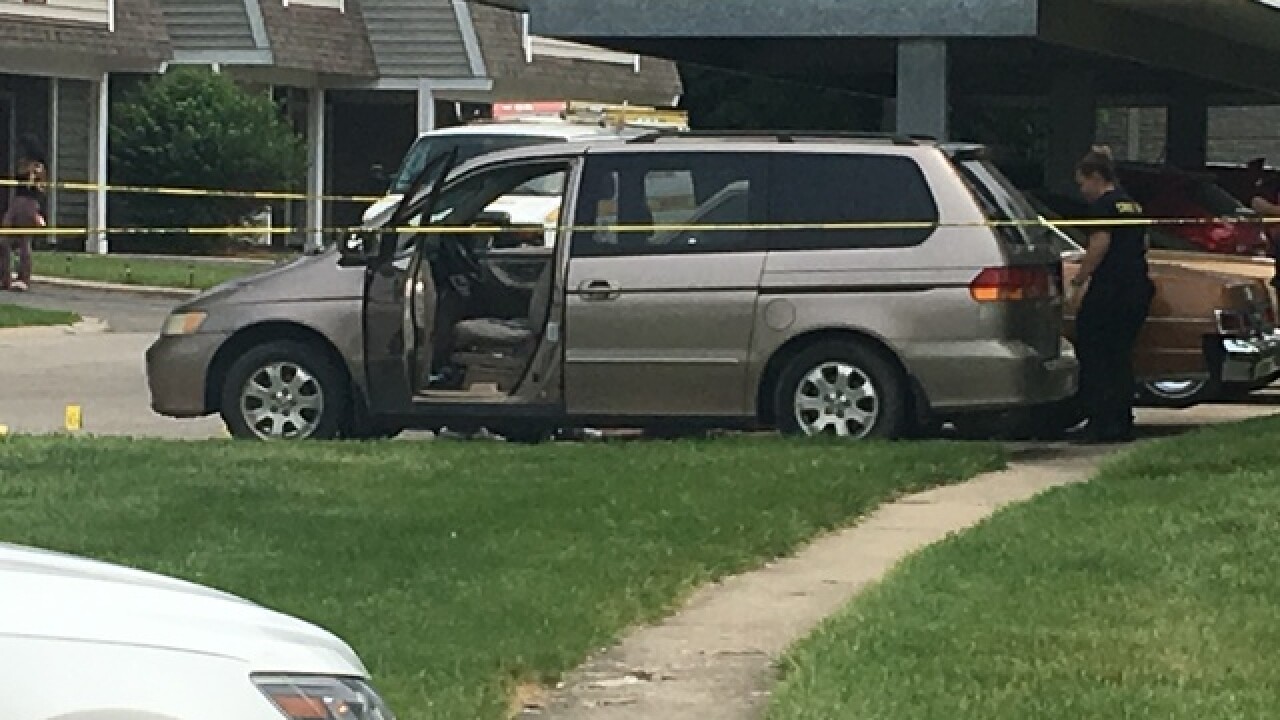 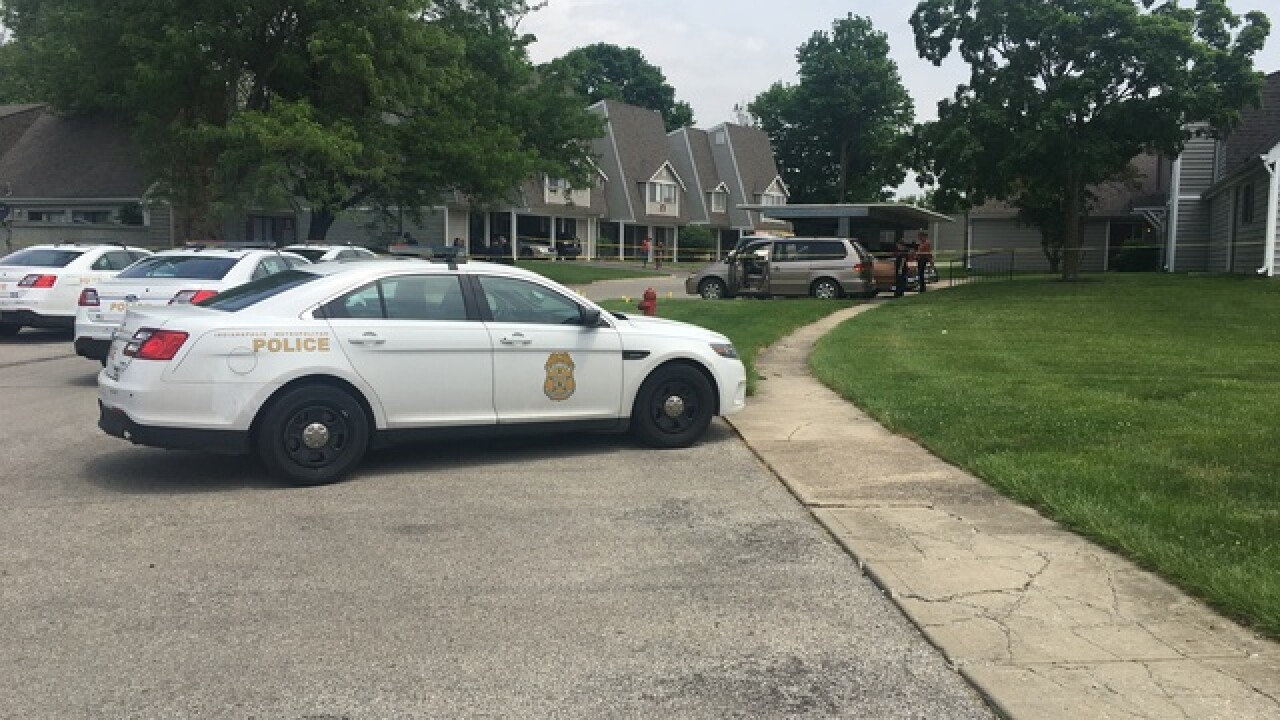 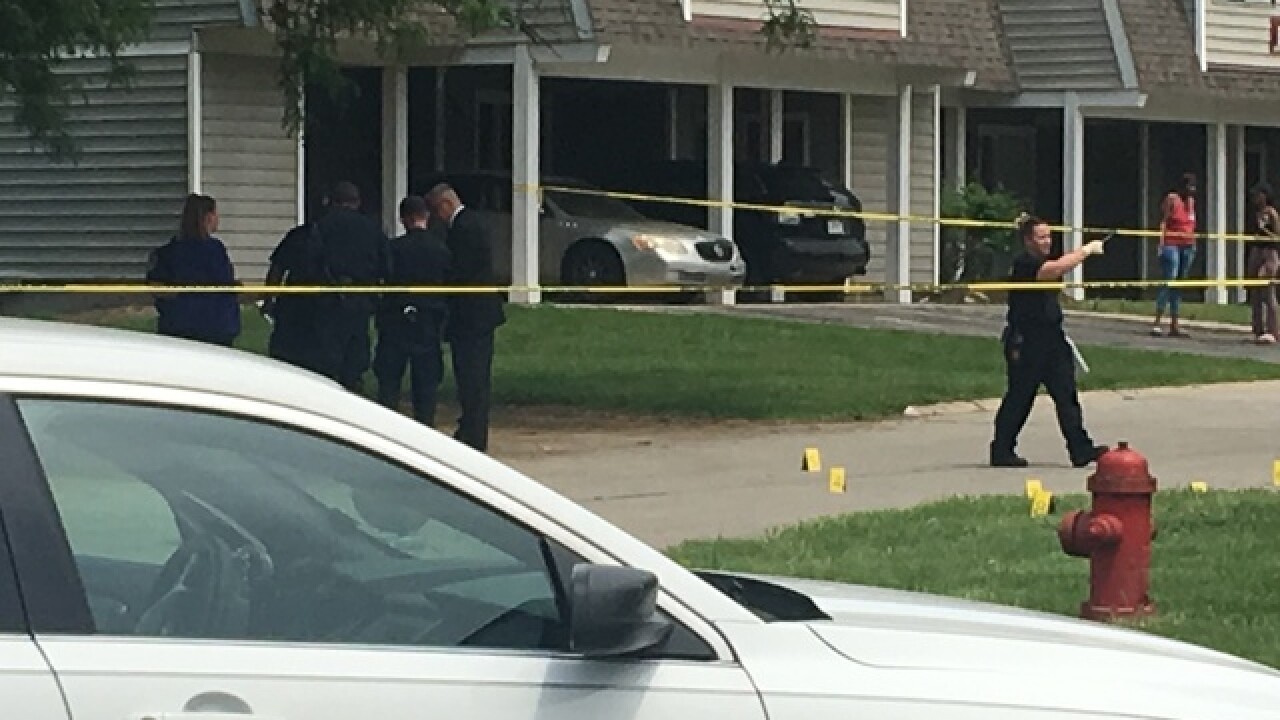 INDIANAPOLIS -- One person is dead after a double shooting on Indianapolis' northeast side Sunday afternoon.

Indianapolis Metropolitan Police Department officers were called to a home in the 6800 block of Cedarstone Drive just before 1 p.m. for a person shot.

When they arrived they found two people shot at the scene, one of them was fatally injured.

The Marion County Coroner identified that man as Deshawn McKeller, 29.

The second person was taken to the Eskenazi Hospital in critical condition.

MORE | 2 shot at Speedway gas station on Indy's west side |One man shot, killed in car on Indy's northeast side

Police say they have made no arrests at this time.