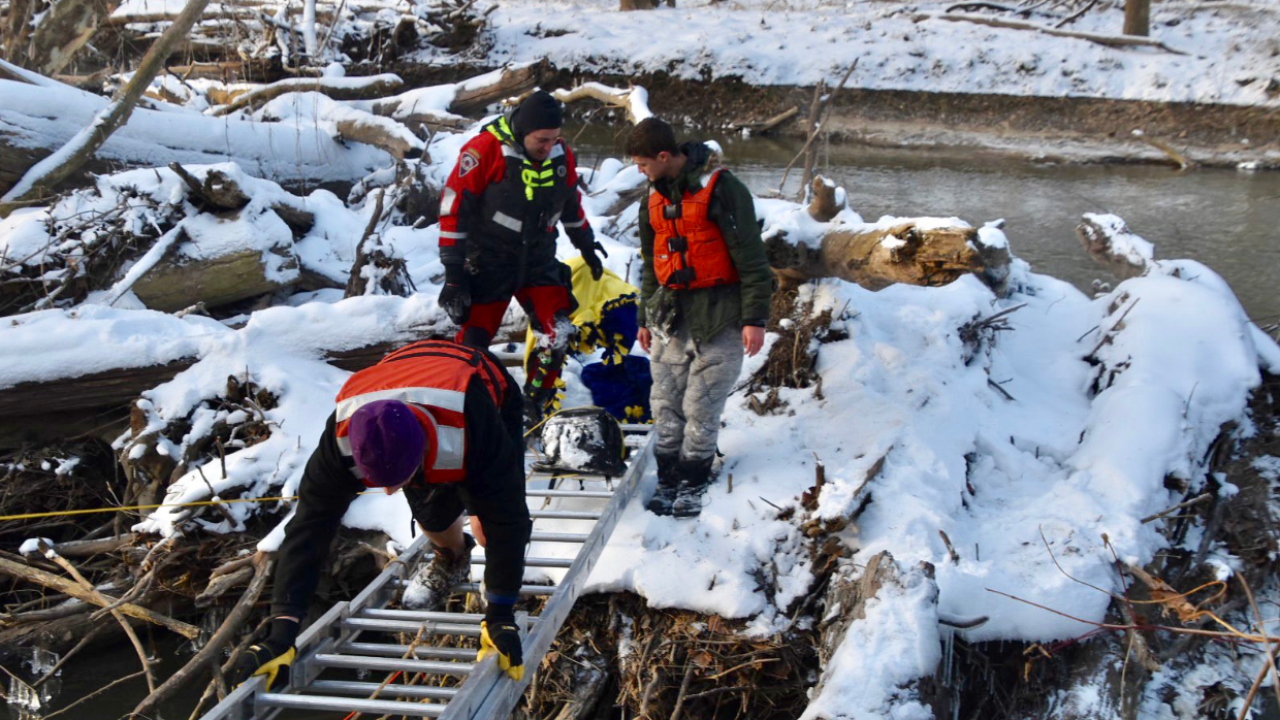 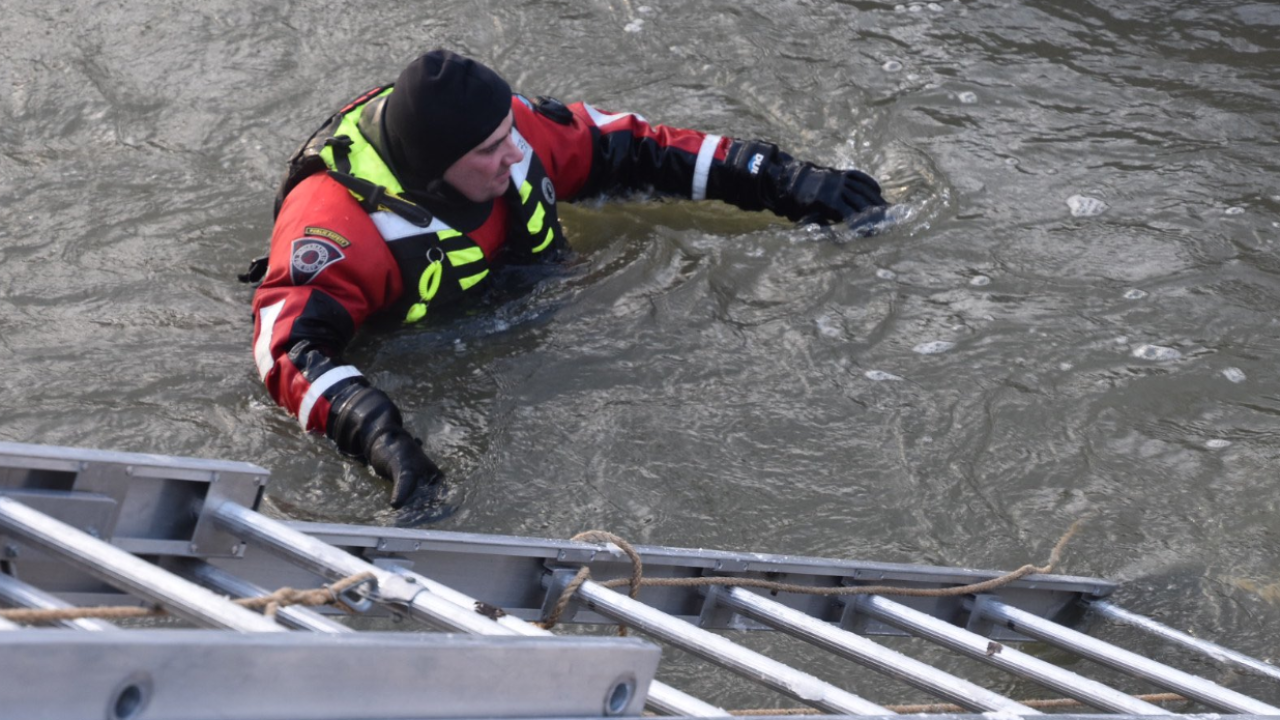 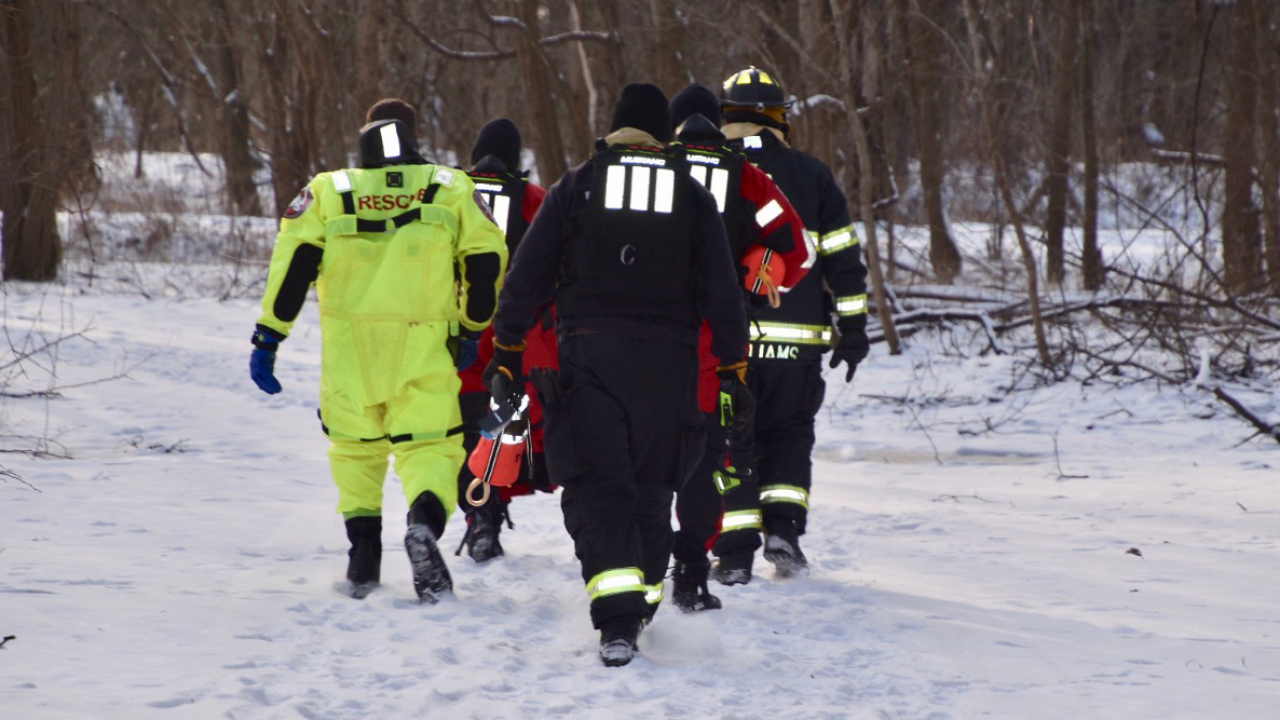 Indianapolis Fire Department crews brought the teenagers to safety after they reportedly spent 30 minutes on a pile of logs at Buck Creek, once out of water.

Neither of the teens had a cell phone, but after half an hour, a passerby saw them stranded and called authorities.

"Had they stayed on the normal path, they would've been fine," IFD's Rita Reith said.

IFD continues the hashtag #NoIceIsSafeIce on Twitter this winter season, to ward people away from ice as much as possible.

#IFD crews bring two hikers to safety after they say they fell into the water & spent 30 frigid minutes on this Buck Creek pile of logs @IndyParksandRec Southeastway Park. Thankfully both uninjured. #NoIceIsSafeIce pic.twitter.com/fsl4yhSHuy